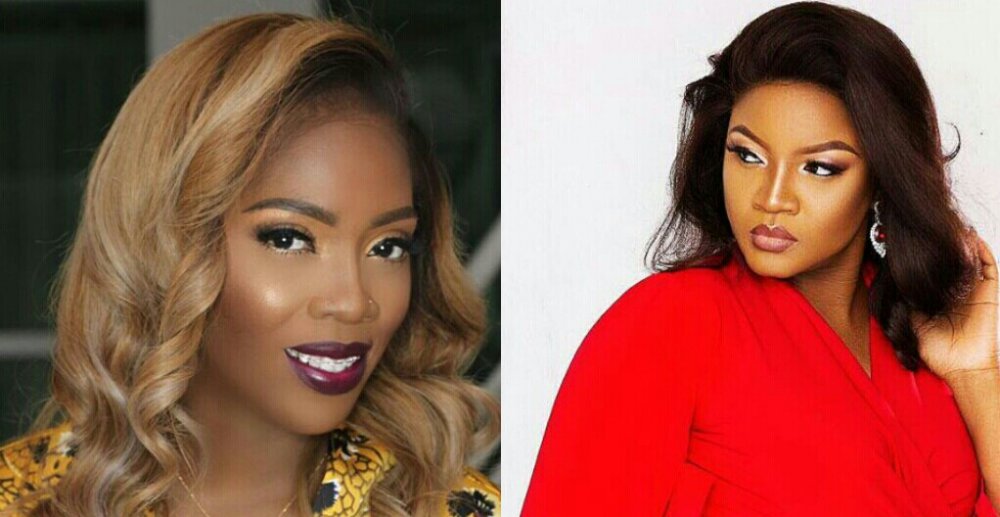 Birthdays are occasions to celebrate life itself, a time meant to be full of laughter and cheers, a moment to reflect on our beginning and how far we’ve come. Birthday is the anniversary of the birth of a person, another year older, and another reason to celebrate.

A whole lot of celebrities are having their birthdays this month – February. Here is a short biography of five Nigerian celebrities born this month. 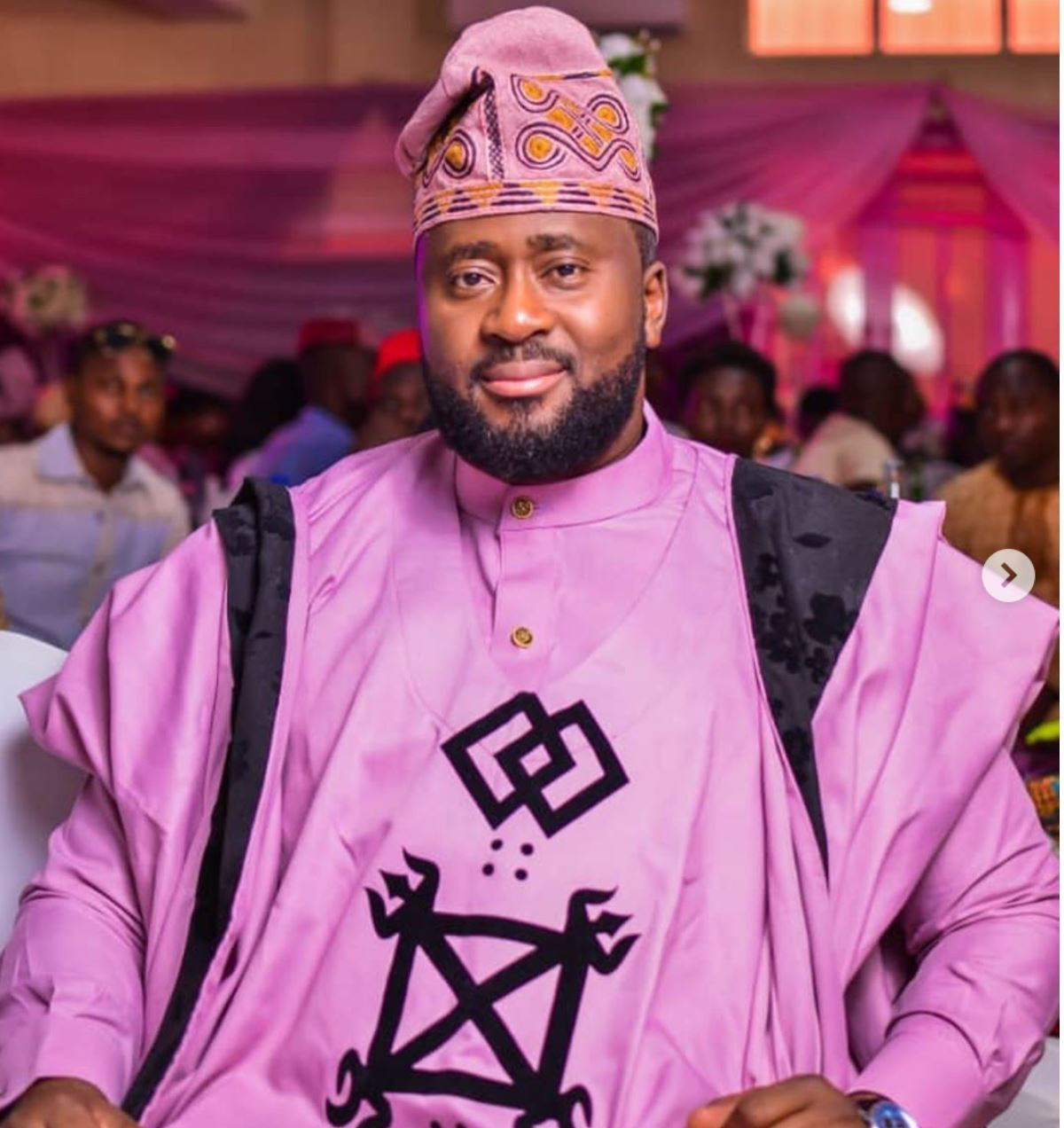 Desmond Oluwashola Elliot is a Nigerian actor, movie director, and politician who have been in the Nigerian movie industry for over two decades.

He was born on February 4, 1974, in Lagos to a Yoruba father of Olowogbomo area of Lagos Island and an Igbo mother from Illah, Oshimili North in Delta State. In 2003, he graduated with a degree in Economics from Lagos State University.

Desmond started out his career by featuring in soap operas like Everyday People, One Too Much, Super Story, and Sinners after his friend convinced him to become an actor. Gradually, he started getting movie roles and has grown into an influential Nollywood personality.

Elliot co-produced and co-directed the movie ‘Reloaded’ in 2008. The movie went on to receive three nominations at the 2009 African Movie Academy Awards.

READ ALSO: #TBT: What Your Favourite Celebrity Looked Like Before Fame

In September 2014, Desmond made it known that he intends to run for Lagos State House of Assembly under the All Progressive Congress. He contested and won the Surulere Constituency in the 2015 general elections.

In October 2020, Elliot received backlash after he was accused of sponsoring a bill seeking to regulate and control speech on social media. But he denied the claims,  stating that he only advised celebrities, youth, and social media influencers against hate narratives. 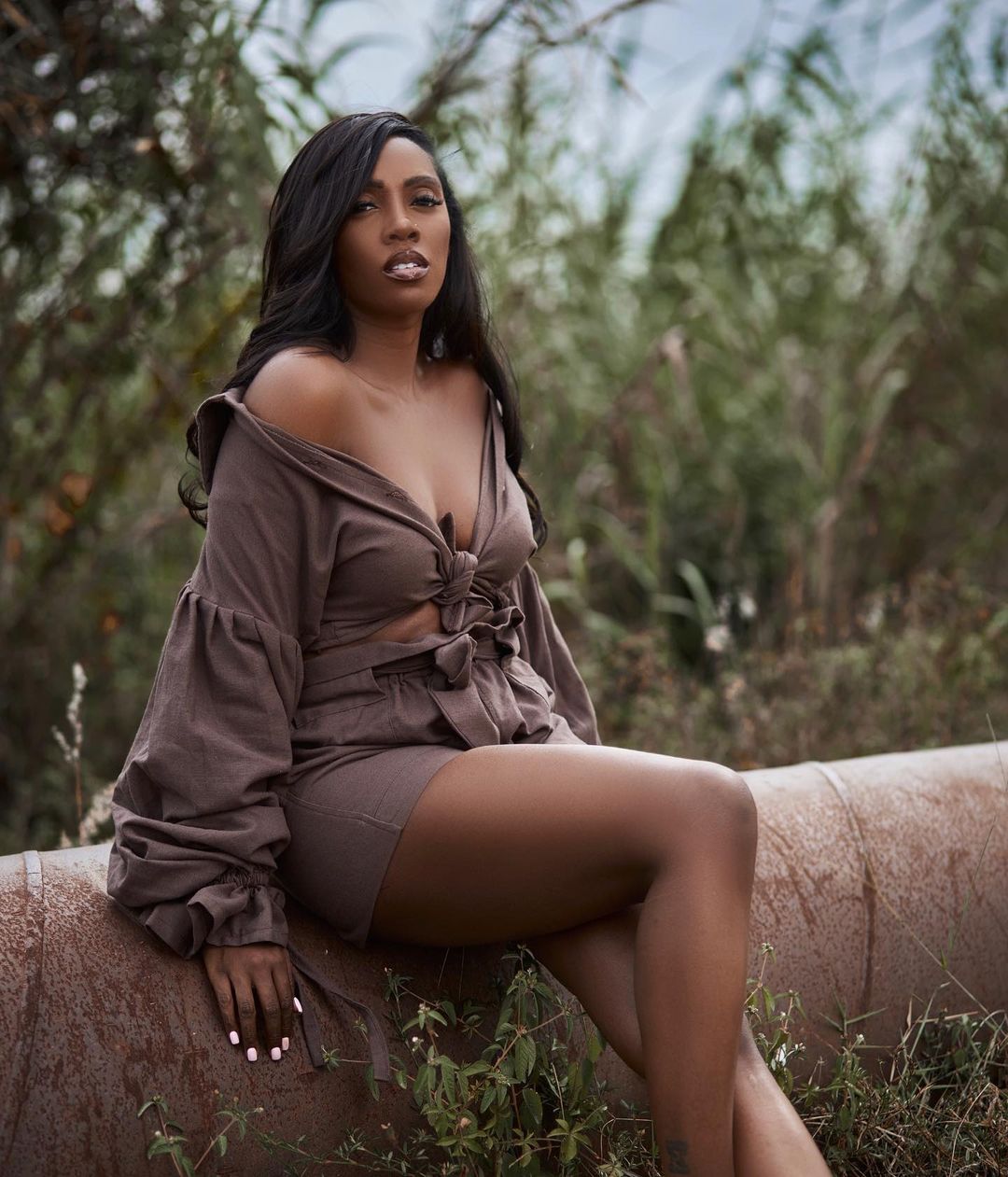 Tiwatope Savage is a successful Nigerian singer, actress, and songwriter who has gained fame for herself home and abroad.

Savage was born on February 5, 1980, in Isale Eko, Lagos State. At the age of 11, she relocated to London with her family. Tiwa had a passion for music at a young age; she was a trombone player for her secondary school orchestra band.

She began her music career doing backup vocals for an English singer, George Michael, and lent vocals to other musicians such as Mary J. Blige, Emma Bunton, Kelly Clarkson, Ms. Dynamite, amongst others.

Savage participated in the UK edition of The X Factor in 2006. She made it to the final 24 but did not make it to the live shows. In 2009, she signed a publishing deal with Sony/ATV Music Publishing Company and in 2012, she moved into the new record label of Don Jazzy, Mavin Records.

Omotola Jalade-Ekeinde is a Nollywood actress, singer, and former model who was born on February 7, 1978, in Lagos State.

She had a brief stay at Obafemi Awolowo University before moving out to bag a degree from Yaba College of Technology.

Omotola debuted in the movie ‘Venom of Justice’, directed by Reginald Ebere in 1995. However, she got her breakout role in the 1995 movie ‘Mortal Inheritance’. She has so far featured in over 200 movies ever since she got into the movie industry.

She debuted her music career in 2005 with the release of her first studio album ‘Gba.’ The launch of her reality show ‘Omotola: The Real Me’ on Africa Magic in 2012 made her the first Nigerian celebrity to star in her own reality show.

READ ALSO: What Love Language Do You Speak?

In 2014, the Nigerian Government honoured her as a Member of the Order of the Federal Republic (MFR) owing to her contributions to Nigerian cinema.

Omotola is married to Captain Matthew Ekeinde, a pilot, and they are blessed with four children. 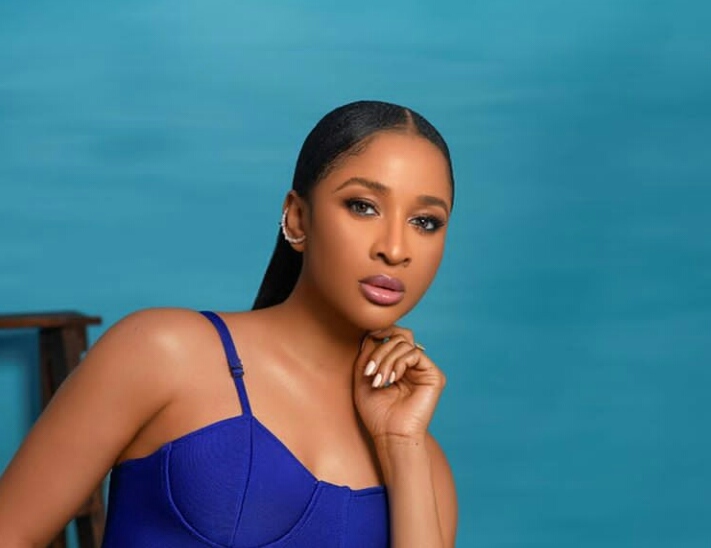 Her father is a soldier from Esan, Edo state, while her mother is of Yoruba descent. There has been some confusion about her age, some publications put her birth year as 1986 while others claim she was born in 1988. However, her birthday is February 22.

She joined the drama club at her school when she was just 7. After her primary education, she proceeded to Queens College, Yaba, for her secondary education before moving to the United Kingdom. Adesua obtained a diploma in Physical Theatre, Musical Theatre, and Performing Arts’ from City College Coventry in 2004. After completing the diploma, she went ahead to study Drama and Performance at the University of Wolverhampton, where she graduated with first-class honours.

She started building her movie career in 2012 and played few minor roles until her big break came in 2014, when she landed a major role in a romantic drama, Knocking on Heaven’s Gate. Since then, she has played leading roles in films and television series.

Etomi got married to Banky W in February 2017. They had their traditional marriage on November 19, court wedding on November 20, and white wedding in November 2017. 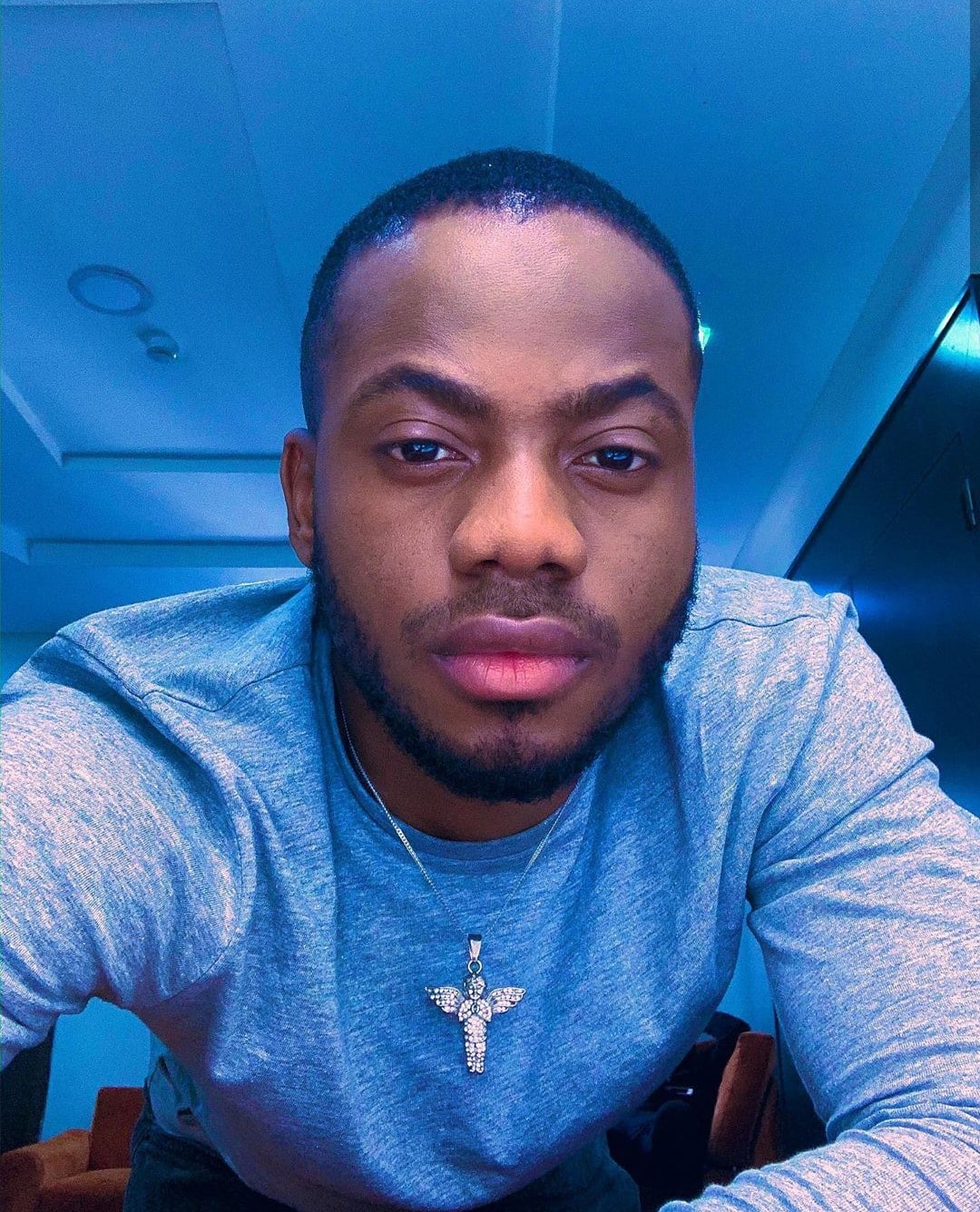 Korede Bello is a Nigerian-born singer and songwriter who became famous for his hit single ‘Godwin’, a semi gospel and pop single that became a rage in Nigeria.

He was born on February 29, 1996, in Lagos where he had his primary and secondary education.

Upon completion of his secondary education, he joined the Nigerian Institute of Journalism to study Mass Communication. He then obtained a Higher National Diploma certificate.

After the release of his first single, his manager, Casmir Uwaegbute, introduced him to Don Jazzy, CEO of Mavin Records. Don Jazzy got impressed after which they recorded some songs together. Bello got signed into Mavin Records on February 28, 2014, under which he released African Princess and Godwin.