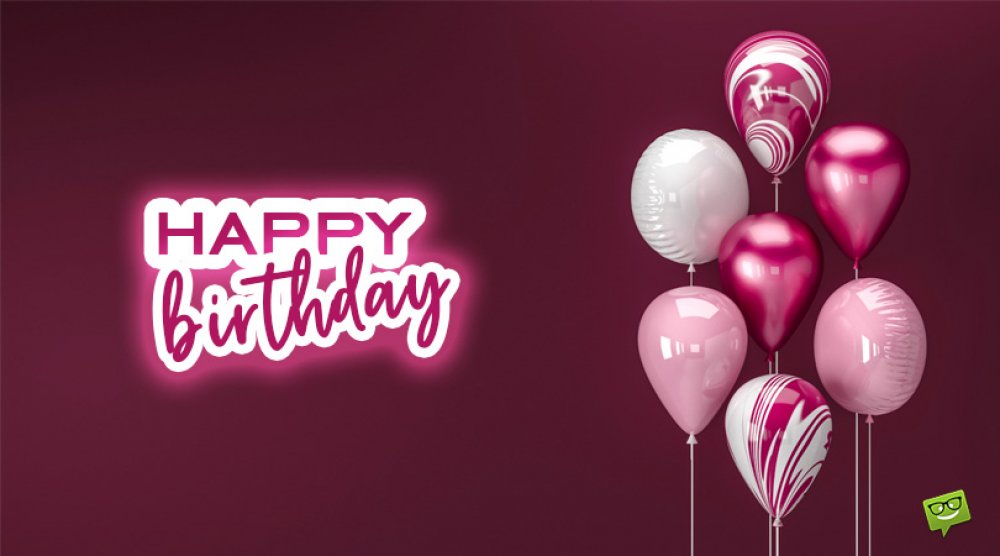 A birthday is a time to celebrate birth itself, the joy of life. It is also an occasion to reflect on our beginning and how far we have come.

Here is a biography of five Nigerian celebrities who recently celebrated their birthday this July. 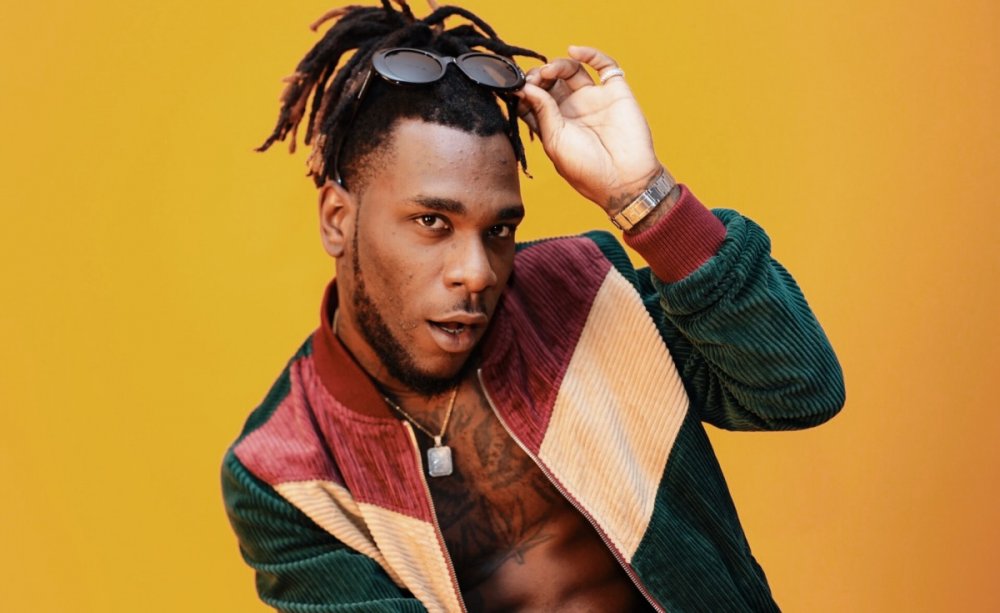 Burna Boy is a multi-awarding Nigerian Afro-Pop singer who sound inspired by Nigerian legend Fela Kuti. Burna Boy's real name is Damini Ebunoluwa Ogulu. He got his breakthrough in 2012 with his hit single Like To Party off his debut album L.I.F.E. released in 2013. Burna Boy in 2017 signed with Bad Habit/Atlantic Records in the United States and Warner Music Group internationally. He released his first major-label backed album "Outside" in 2018. Burna Boy was born on 02 July 1991 in Port Harcourt, Nigeria. His real name is John Ighodaro, and he was born in July 5, 1990, in Edo State Nigeria. He was born to a clergy family and he has four siblings. He graduated from the University of Benin in 2012 where he received a Bachelor of Science degree in English and Literature. Drille started his musical career at a very young age. Johnny participated in the 6th season of popular talent hunt show, MTN Project Fame in 2013, he was evicted in the tenth position. Johnny's story changed dramatically after he recorded a cover of the song "Awww" by Di’ja. The Awww cover brought him to limelight globally and made Don Jazzy, CEO, Mavin records notice him. Subsequently, he officially signed a deal with the record label in 2017.

After releasing the cover, he also went on to release Wait for me (2015), and later, Love Don’t Lie (2015). The latter received wide acceptance and charted top in Nigerian music charts. Since then, Drille has continued to whet his fans' appetite with his timely release of good music. 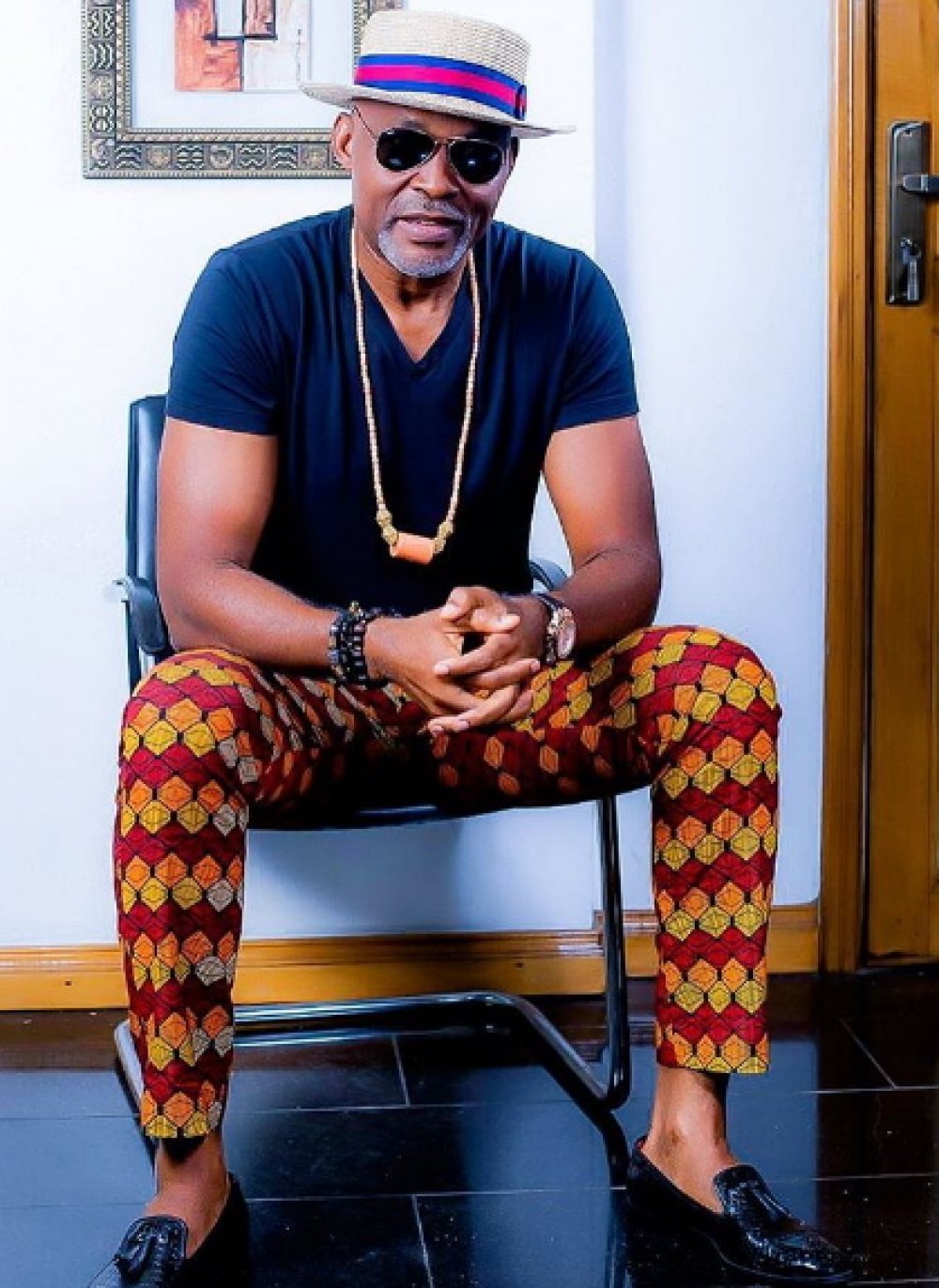 Richard Eyimofe Evans Mofe-Damijo, popularly known as RMD, was born on July 6, 1961. He is an actor and former Commissioner for Culture and Tourism in Delta State.

Mofe-Damijo was born in Aladja community of Udu Kingdom, near Warri, Delta State. He attended Midwest College, Warri and Anglican Grammar School and was a member of the Drama Club. Morayo Afolabi-Brown is a popular Nigerian television host, known for her role as TVC presenter on the breakfast show “Your View”.

Morayo is from a polygamous family and her father is the late Alao aka Bashorun, an activist. She had her education in the USA, where she lived for 10 years. She studied at Rudgers, the state university of New Jersey, New Brunswick BA, Political science.

Her career began after her university education in the USA. She moved back to Nigeria in 2004 to pursue her interest in media.

She started her career with HiTV in 2006 after which she got to work in other companies. She joined TVC Entertainment in 2012 and became the Deputy Director of Programmes for the station.

She’s married to Femi Afolabi-Brown, a lawyer, and blessed with three kids. 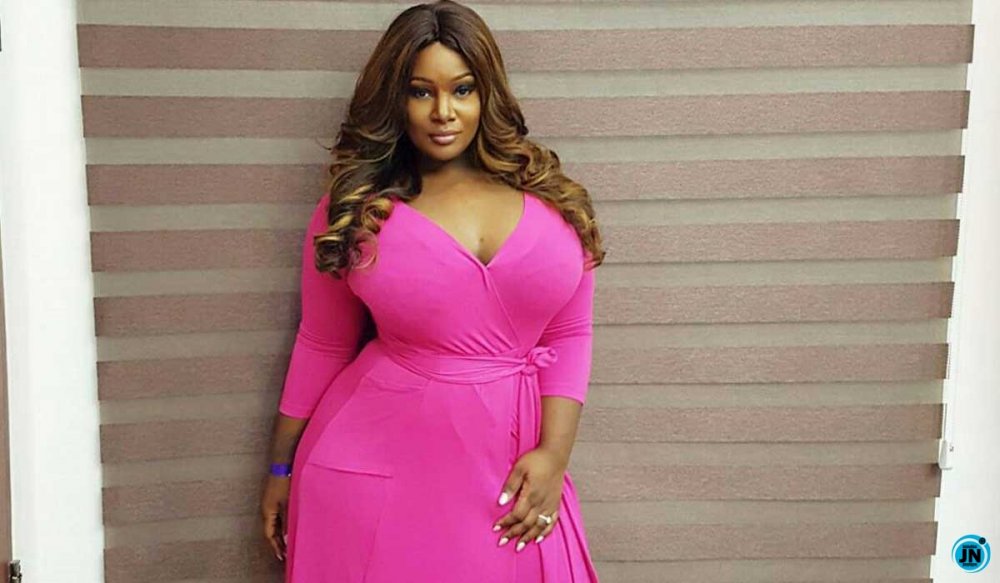 Tolu Oniru, popularly known as Toolz, is a radio personality, talk show host, and presenter. She is best known for hosting The Midday Show on The Beat 99.9 FM.

Toolz was born in London on July 6, 1982. She had her primary education at Talbot House preparatory school in Bournemouth, UK, and secondary education in Nigeria before relocating to study at City of Westminster College. She also has a degree in Business and Mass communication from London Metropolitan University. Her parents are the famous Oniru Royal family of Lagos State.