Over the past couple of years, Nollywood has been churning out impressive movies that have managed to make waves home and abroad. We are finally getting the recognition we have deserved for so long.

The Nigerian movie industry now boasts amazing films with exceptional directors and producers manning the starboard and steering us in the right direction.

With that said, the goal is to bring to light the directors who are putting Nollywood out there and showing our potential to the world. 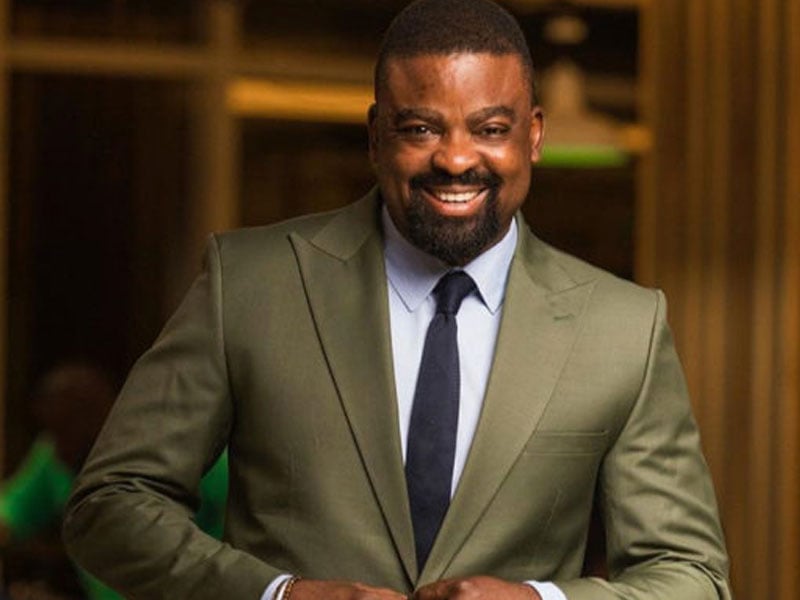 Kunle Afolayan is no doubt a major player among filmmakers in Nigeria. It is safe to say that he learned well from his late father ‘Ade Love’ who was equally a great movie producer in his lifetime. He also attended the prestigious New York Film Academy.

He became actively involved in Nollywood in 2005. Since then, he has produced several award-winning movies including, The Figurine, Phone Swap, Irapada, October 1, The C.E.O., Omugwo, ROTI, The Tribunal, and Mokalik.

In addition, Afolayan is the CEO of Golden Effects Pictures, a Nigerian film and production company. The brand has contributed largely to his success in the industry. 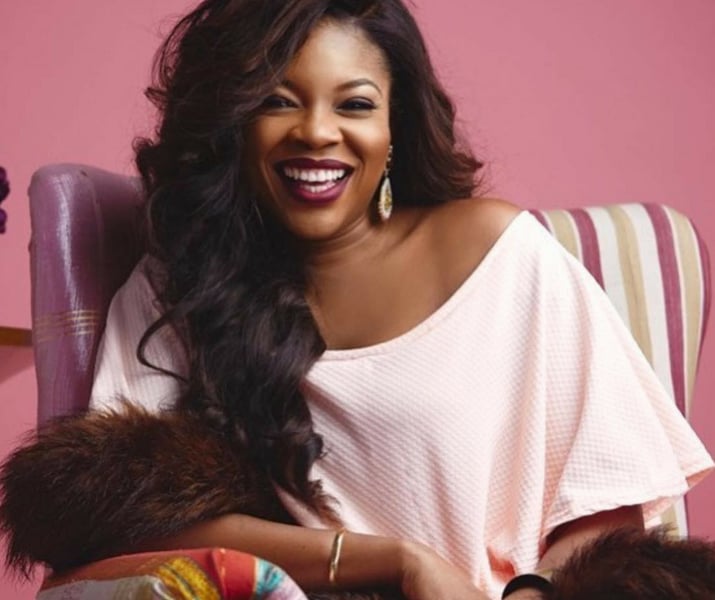 Kemi Adetiba is also one of the well-known movie directors in Nigeria. In truth, her movies speak for themselves. She began her media career at a tender age following in the footsteps of her father, Dele Adetiba.

Many would no doubt have noticed that there is a ‘Kemi’s touch’ in all her productions that makes them stand out. A good example of such is Wedding Party and King of Boys.

The interesting part is that she is also a video director and has worked with the likes of Olamide, Niniola, Waje, and Tiwa Savage among others. 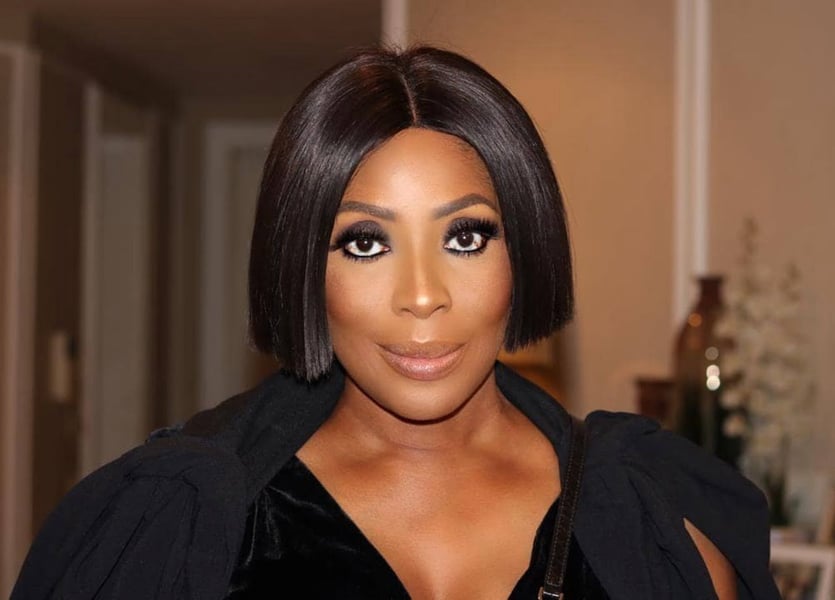 Our list would not be complete without mentioning Mo Abudu, the founder of EbonyLife TV. She is an alumnus of Ridgeway School, Midkent College, West Kent College, and the University of Westminster.

Forbes describes her as “Africa’s Most Successful Woman” and needless to say, her entertainment company is the executive producer of the highly-rated movies Fifty and The Wedding Party.

Abudu is also the executive producer and host of Moments with Mo, a TV talk show on African regional television. Her friends and acquaintances describe her as someone who loves excellence (No wonder all her movies come out as a big hit and they end up raking in substantial cash). 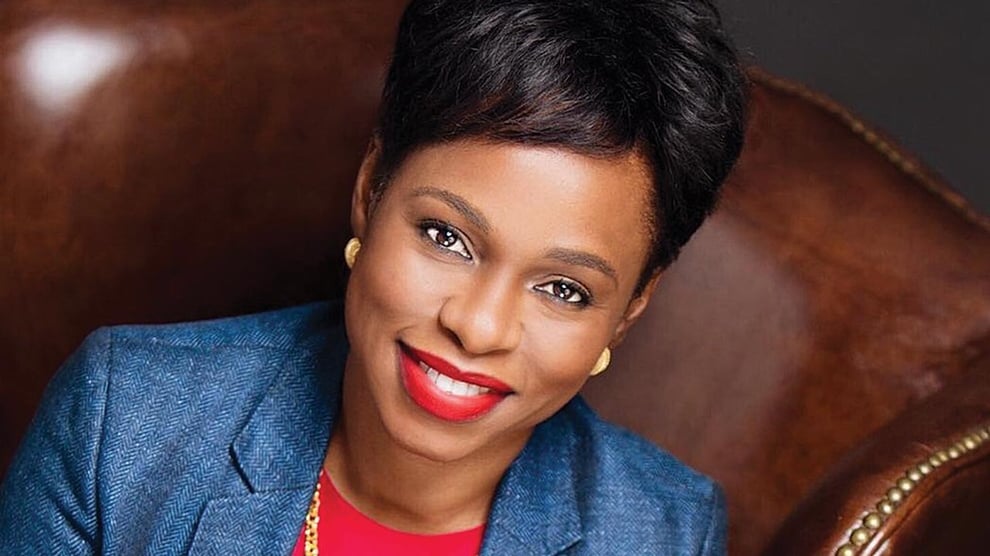 Bolanle Austen-Peters is the founder of Terra Kulture, an art and culture company. More than that, she is another prominent movie producer in Nigeria.

She began her foray into the industry with 93 Days, a movie that tells the story of the 2014 Ebola outbreak in Nigeria and how it was contained.

She became popular when she produced SARO the Musical, FELA and the Kalakuta Queens, and WAKAA! She also co-produced The Bling Lagosians. 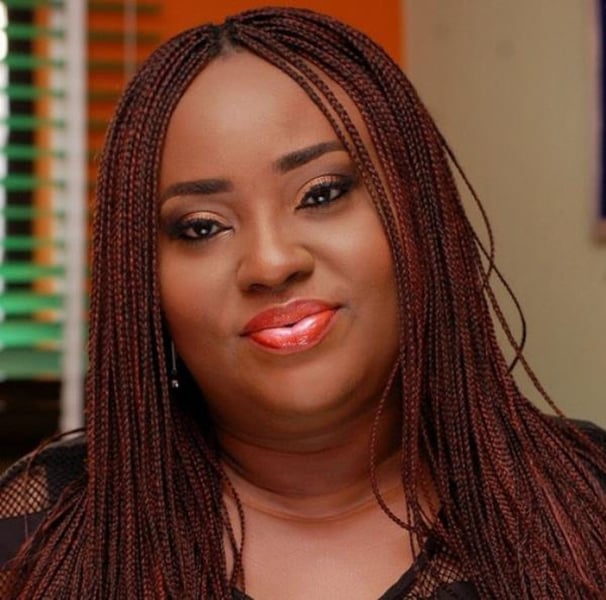 Emem Isong is a graduate of Theatre Arts from the University of Calabar. She began her movie production career in 1994 when she co-produced the movie Jezebel. She produced her first solo movie Breaking Point in 1996.

She is not just a film producer, she is also a screenwriter and director.

For eight years, Isong worked with Remmy Jez as a producer on his movies. She, however, ended the working relationship in 2008.

Her ability to produce creative movies made the New Nollywood movement list her as a maverick. More than that, she has bagged several awards.

She won the Eloy Awards, Best Movie Producer of the Year for I’ll Take My Chances (2011). In 2010, she won ZAFAA Awards, in the category of Best Producer for the movie Memories of my Heart.