Five Nollywood Stars To Look Forward To In 2022 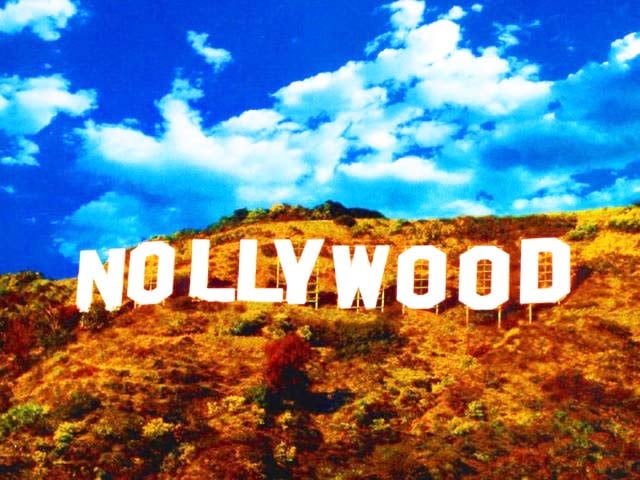 The year 2021 was very productive especially in the movie industry, with producers finally releasing movies that were initially stalled due to the pandemic lockdown in 2019 and the various protests that were witnessed in 2020.

So this article has listed five (5) of the fast-rising actors who won fans over with their performances in 2021 and who you should look out for in 2022. 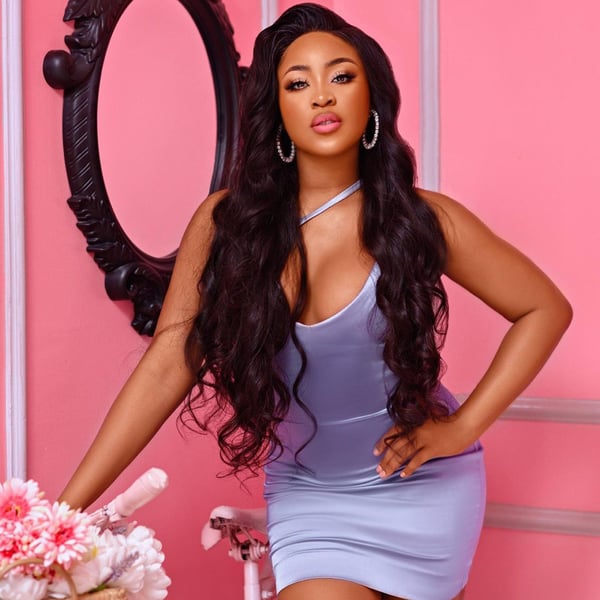 Erica Nlewedim is one of Nollywood’s fast-rising stars. She began her acting career in 2015 with a leading role in Secrets and Scandals.

She participated in the 2014 Most Beautiful Girl in Nigeria (MGBN) pageant where she quickly became a fan favorite and won the Most Photogenic award.

As a model, Erica has graced a number of billboards nationwide. She studied acting for the screen at Met Film School, London and she has a B.Sc in Business Administration from Covenant University.

She had a great career boost in 2020 when her biggest movie feature, Hire a Woman was brought to Netflix. She also got a lot of exposure from the 2020 BBNaija lockdown reality show, winning the hearts of a lot of fans before her unfortunate disqualification.

Luckily for her, she also caught the eyes of some filmmakers in 2021, featuring in movies such as Devil in Agbada, The Wig, Poke Messiah, and Bitter Rain.

With her talent and popularity, it is safe to say that she is soon going to get her lion's share of Nollywood’s cake in 2022. 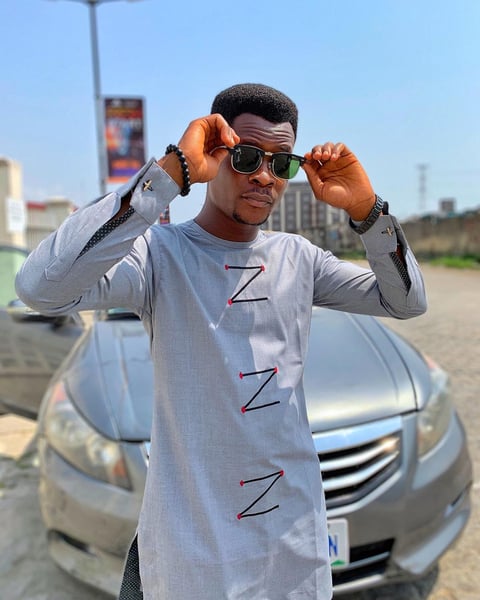 Tomiwa Tegbe is a Nigerian actor and illustrator born on May 22, 1980, in Ibadan. For his tertiary education, he attended the Federal University of Agriculture Abeokuta (FUNAAB) where he graduated with a Bachelor’s degree in Environmental Management and Toxicology.

He ventured into acting about nine years ago and his earliest movie role was in Niyi Akinmolayan’s drama film Valour which also starred Wole Ojo and Ivie Okujaye.

Tegbe's acting career has seen amazing progress over the years. The young star has gone on to feature in over 15 movies, short films, and TV series.

He is best known for his role as Wasiu in the MTV Shuga Naija series and as the bubbly James in the Africa Magic TV series, My Siblings and I.

The actor has also starred in Kasala, Kasanova, Psycho, On The Real, Three Is Company, Ehi’s Bitters, and How To Marry A Billionaire.

It is safe to say we can expect great things from the versatile thespian this year. 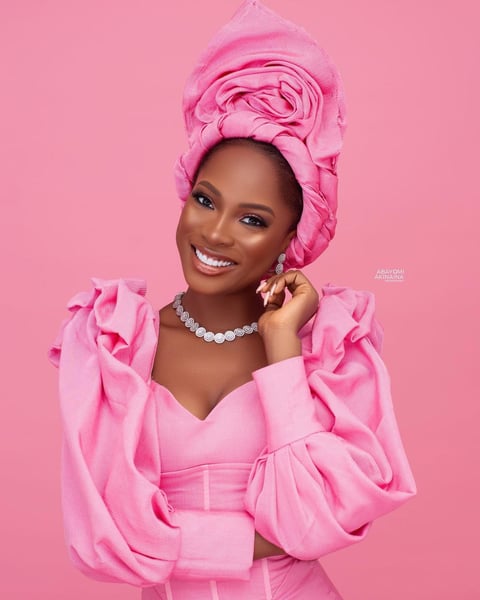 Jemima Osunde was born on April 30, 1996. She went to Holy Child College for her Secondary School Education.

She attended Air Force School for her primary school education and studied Physiotherapy at the University of Lagos. She is the last child in a family of five children.

Her first movie happened to be Jungle Jewel, produced by Ufuoma McDermott.

Osunde reveals that her uncle was the one who encouraged her to start acting. She came into the limelight as an actress in 2015 on the fourth series of MTV Shuga where she played the role of Laila.

With her calmness and her knack for delivering top-notch performances whenever called upon, I see her shooting into the stratosphere in the near future. 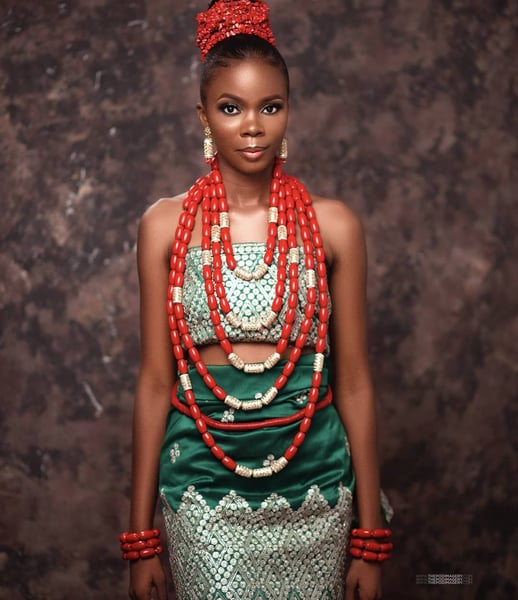 Only one Nollywood movie made the cut for the Nigerian Oscar submission last year, and that was Milkmaid which featured Anthonieta Kalunta as the lead character.

She played the role of Aisha in the movie, and she has been praised for a remarkable performance, which could have earned her more roles in 2021 if the movie had not been released a little late.

But fans' fingers are crossed in 2022 as this promising star could be headed for the brightest days of her career. 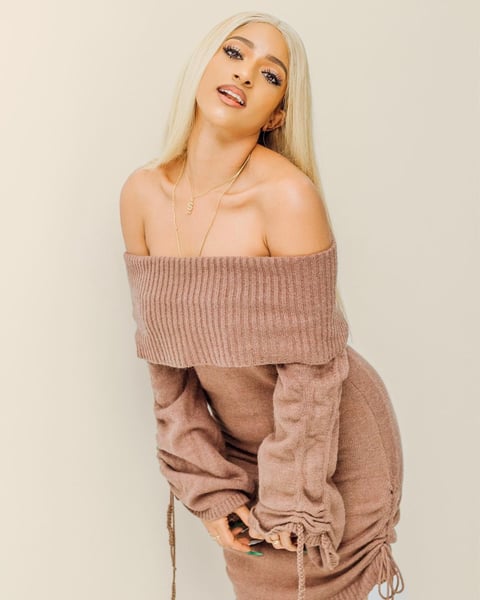 Sophie Alakija started her career in 2010 when she featured on Wizkid’s music video for 'Holla at your boy' as the lead dancer.

She ventured into acting and featured in the series Scandal in 2017. Her major projection into the limelight came after she featured in the film Halita and then in the TV series Assistant Madams in 2019.

Alakija has worked alongside notable actors in Nollywood with names like Chika Ike, Desmond Elliot, Nkem Owoh, Majid Michel, Zuby Michael, and Venita Akpofure all adding credibility to her outings.

She has also featured in movies like Drawing Strands, Getting Over Him,and Small Chops. We can be sure that great things await this beautiful rising star.