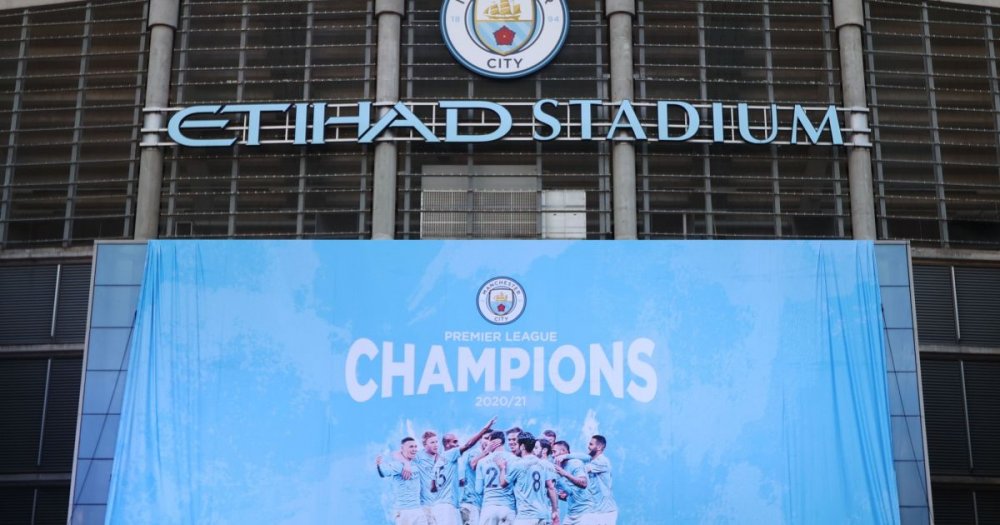 Pep Guardiola has led Manchester City to their third English Premier League title in five years with the sight of a European glory to add to the club's history but the Spaniard had some help from several players on his team.

City have been known for their creativity and style of play which gives much credit to Pep, but the contribution of several players can not be overlooked.

Here are five players who have shown their importance to Etihad's success this term.

It could be quite surprising we started the pick from the defence but as it is said the "best form of attack is defence", especially when City broke their transfer record to sign the Portugal defender from Benfica for 64 million pounds ($90.59 million) it seemed like a huge amount for a 23-year-old who had never played in one of Europe's strongest leagues especially when the deal included Argentine veteran Otamendi. 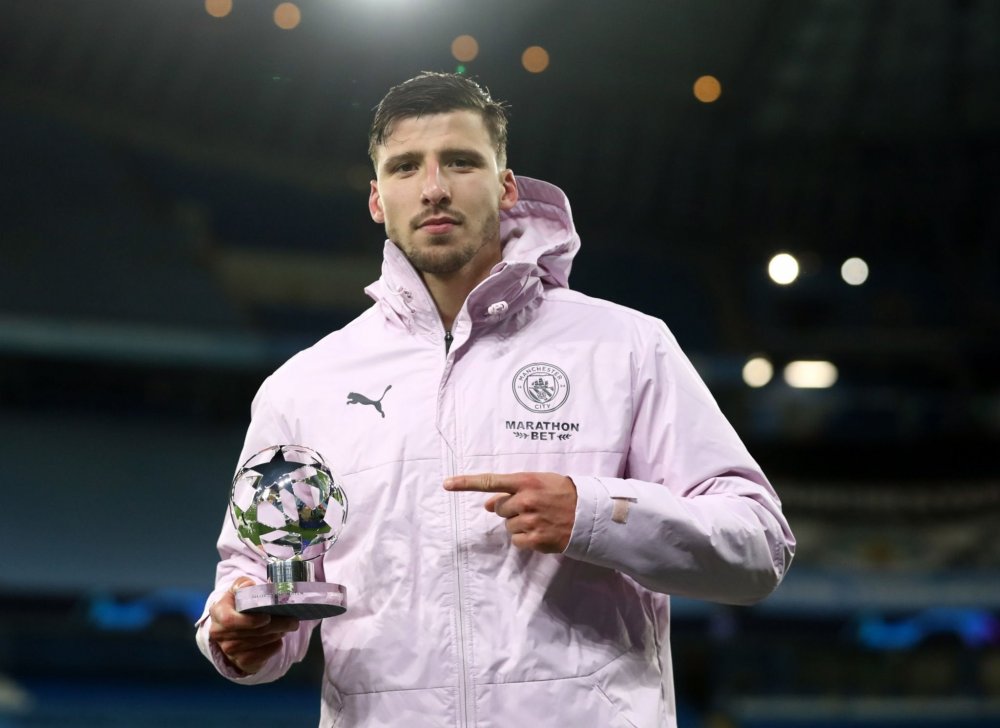 The investment has paid dividends as Dias has proved he is a leader like former City captain and defender Vincent Kompany. Strong, agile and composed on the ball, Dias has taken fellow centre back John Stones under his wing, despite being younger, helping the England player reach a new level.

Aymeric Laporte has also gained his confidence back, with the likes of Nathan Ake who had much experience in the Premier League - at Chelsea, Bournemouth playing second fiddle to the Portuguese.

Dias will be a good pair for Pepe in the Portugal national team ahead of the International competition coming up later in the year.

All that can be said about Belgian dynamo De Bruyne has been said but praise should be given when deserved and earned, some injuries earlier in the season wanted to put the former Chelsea man off his A-game but he has returned stronger and better with his precision and passes.

After overcoming the injuries, he has scored five goals and managed 11 assists, although his value to the team goes way beyond raw statistics. 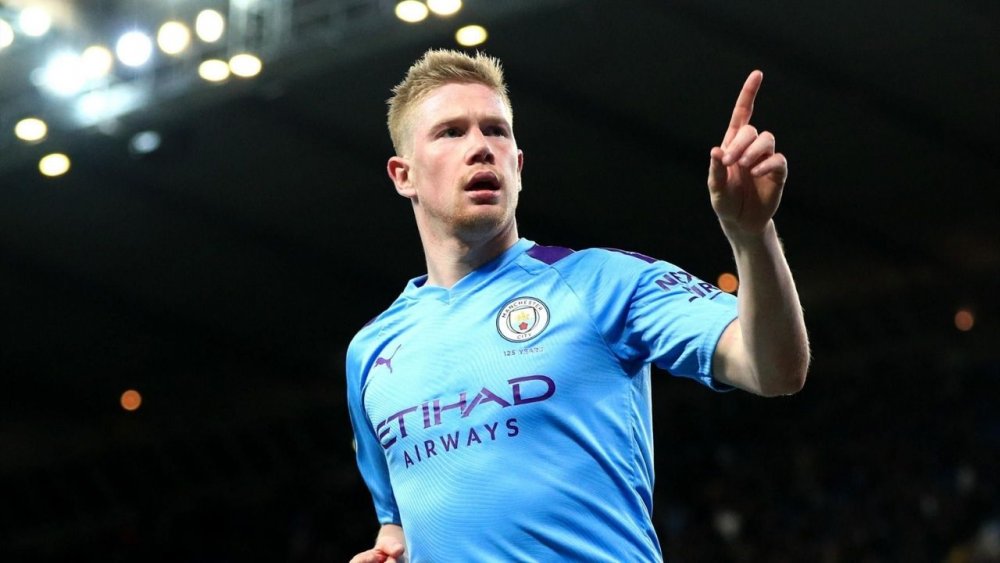 His confidence on the ball, shots on target, forward push in both open play and counter-attacking fashion has helped make City in the Champions they are.

It won't be surprising if we would see him on the FIFPRO XI podium at the end of the season.

"Cometh the hour, cometh the man" was a true description of the German midfielder for the 2020-21 season. To pick Manchester City player of the season, Gundogan will be our pick for this season.

With the club's record scorer Sergio Aguero struggling with injury and illness and Raheem Sterling out of form, De Bruyne out with a knock, experienced midfielder Gundogan went on a goal spree which propelled Man City to the top of the table. 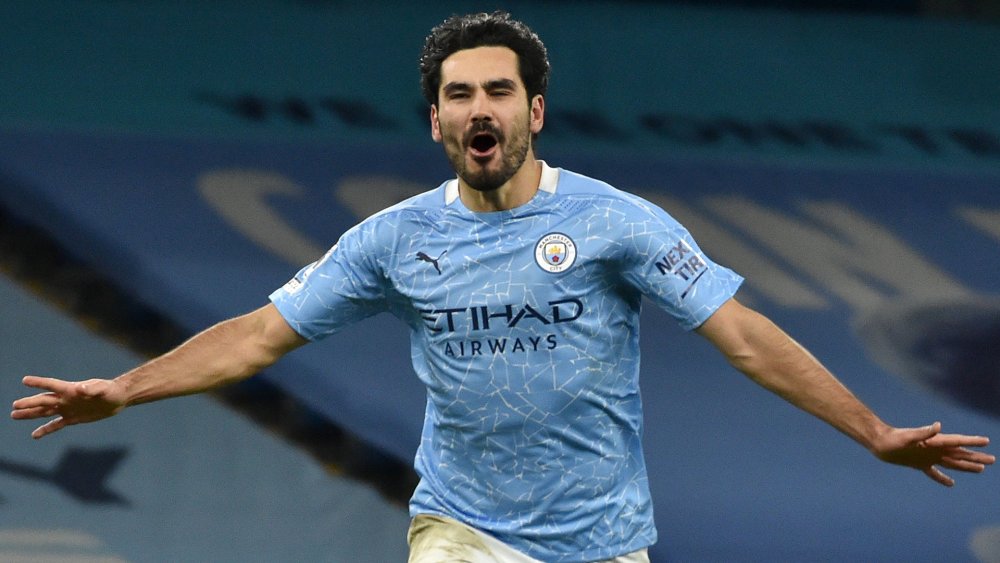 The 30-year-old is City's leading scorer in the league this season with 12 goals, including a spell of 10 in 10 games as City began to hit their stride.

Gundogan is better-known as a holding midfielder, with a little movement into the opposition final third but Guardiola has pushed him further forward in this campaign to fill the void left by David Silva's departure and was rewarded in a way he could hardly have expected.

The former Dortmund man won two consecutive EPL player of the month to ear-mark a stellar performance, with the return of De Bruyne, he was moved back to his natural position which reduced his goals but yet his time upfront gave them the needed advantage.

The African player of the year has sometimes struggled to reach the heights he achieved during Leicester City's incredible title season since joining City, but this season Mahrez has produced the consistency and impact that Guardiola demands.

Blessed with elegance and flair, Mahrez, now 30, has also played with a swagger this season, producing big performances in some of City's biggest games, including both goals to confirm their place in the Champions League final. 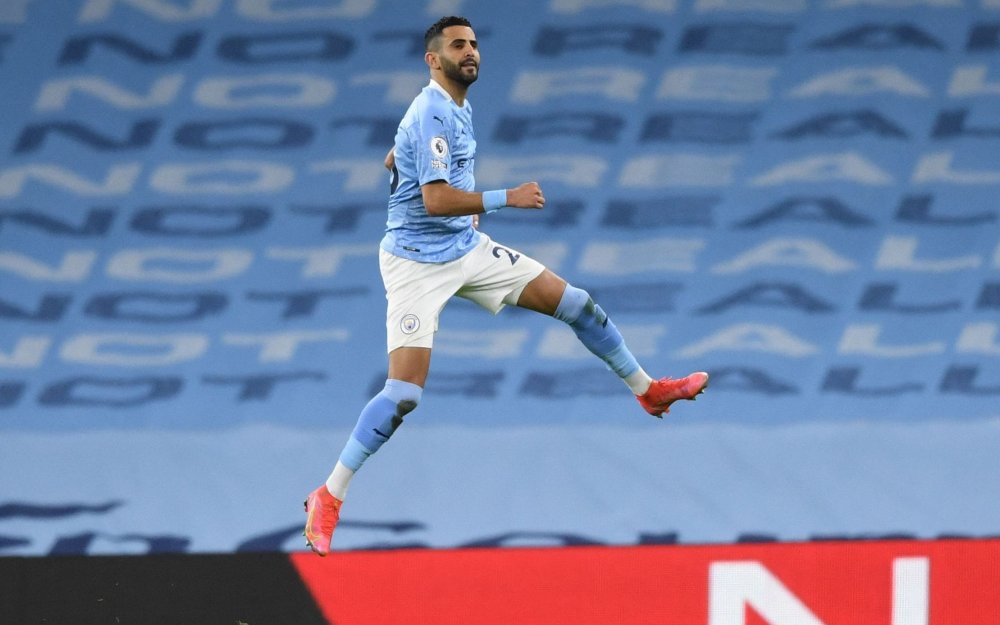 His runs at defence push defenders back into the box giving more rooms for other attackers into the box and manage a goal. Mahrez left foot is also scintillating finding the bottom corner in games where goals are quite scarce for the Citizens.

Save the best for the last... right? Foden is the player who doesn't have a precise position in Pep's team. He has been deployed in several positions especially during injury crises.

The interesting part about this lad is he has come on top in every position he has been used -- scoring, assisting or creating threats that allow other players to operate well. 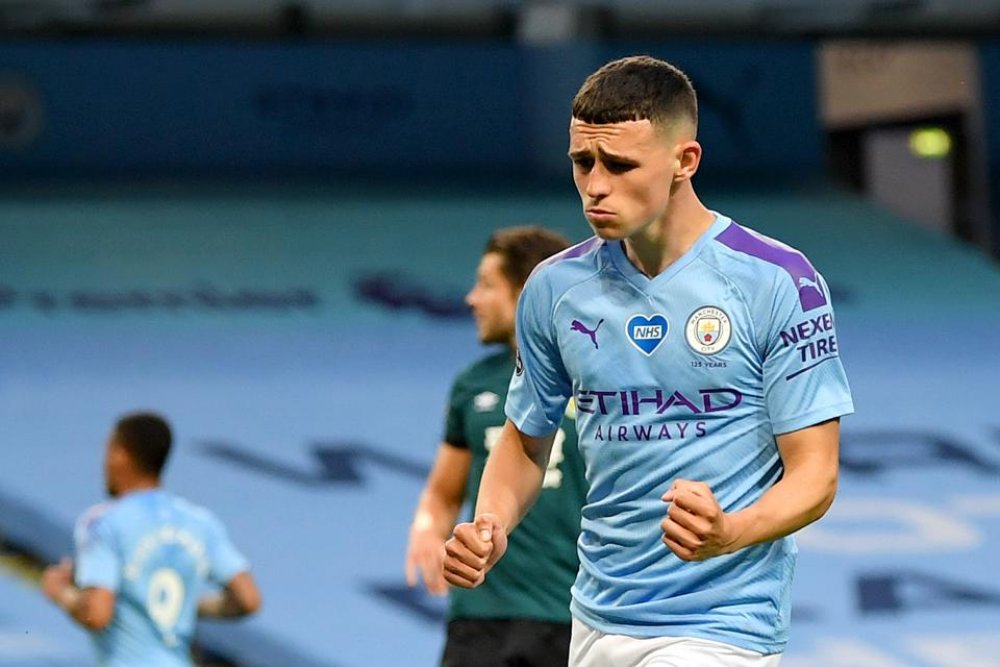 Guardiola carefully managed Foden's emergence as one of England's most exciting talents when many were demanding that the youth-team graduate should be a regular.

This season, Guardiola has used the precociously talented 20-year-old mainly on the left side of City's attack, and the player's vision and movement has added another dimension to their forward play.

He has scored 14 goals in all competitions and is also in double figures in assists.