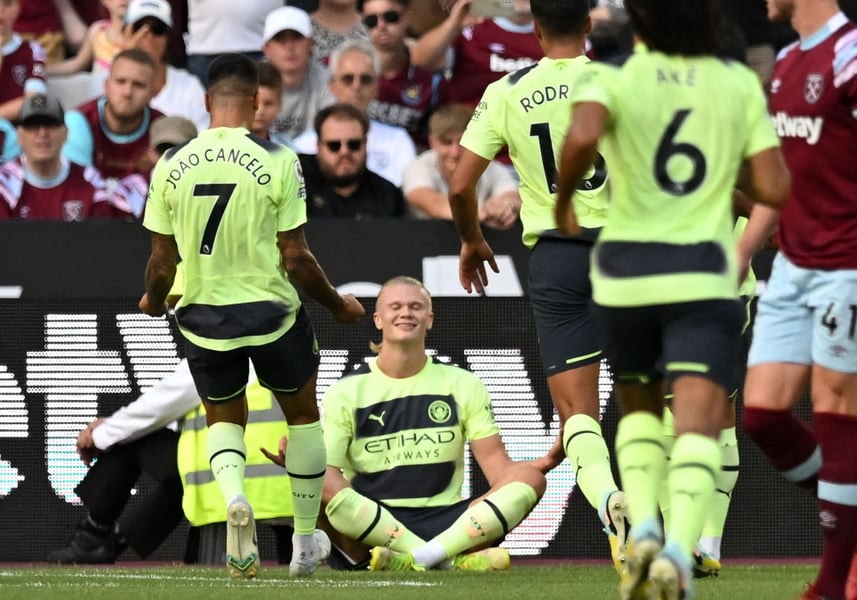 "Football is back!" that statement echoed across England, Germany and France on Friday 5th 2022 as the 2022-2023 season started with some interesting games later in the weekend with fans having the opportunity to see their club's new signings in a competitive match.

Most of the attention was turned to England where two of the biggest signing -- Darwin Nunez and Erling Haaland started from their teams, with both of these prolific signings scoring debut goals.

In football, scoring on your debut or as it is called a Debut Goal -- which means the first time you are scoring for a new team with special regard to competitive matches and little to friendly or pre-season fixtures, means a lot to players.

For some, It is a sign of things to come and for some, it is like a flash in the pan, whichever way you look at it, a debut goal is always good for confidence, especially as a striker.

Here are a few compilations we gathered at AllNews...

The Uruguayan striker joined  Liverpool from Benfica in a deal worth £85M after winning the top scorer award in the Portuguese League with 22 goals. 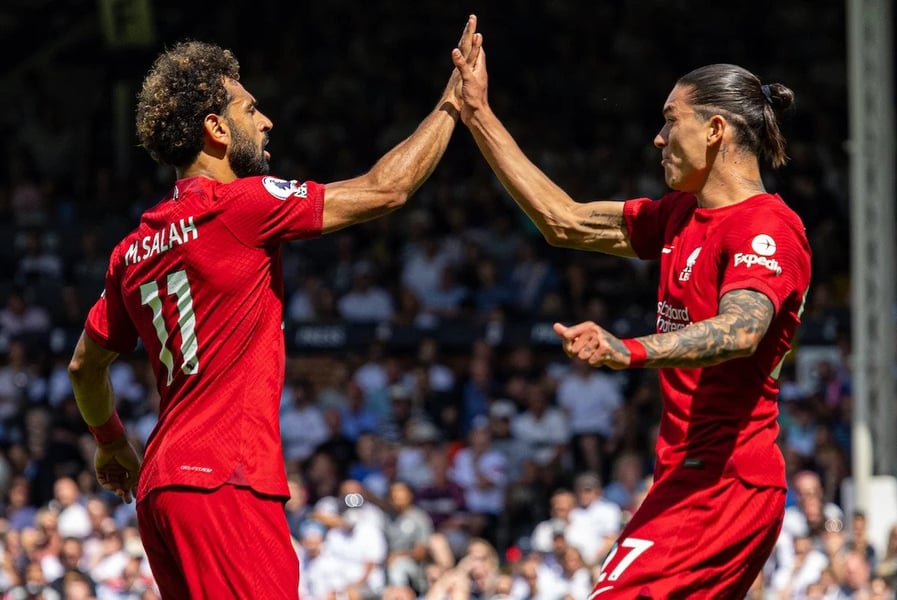 Nunez had a topsy-turvy pre-season missing a glorious chance against  Manchester United, before scoring four goals against RB Leipzig, he was criticised for his performance against Red Bull Salzburg.

The 23-year-old passed his first test in English football with a late goal against Manchester City in the Community Shield.

He lived up to expectations in his first Premier League game of the season as the Reds played out a 2-2 draw against newly-promoted Fulham.

Nunez came off the bench to restore parity for the visitors with a superb flick goal following a pin-point cross from Mohammed Salah. 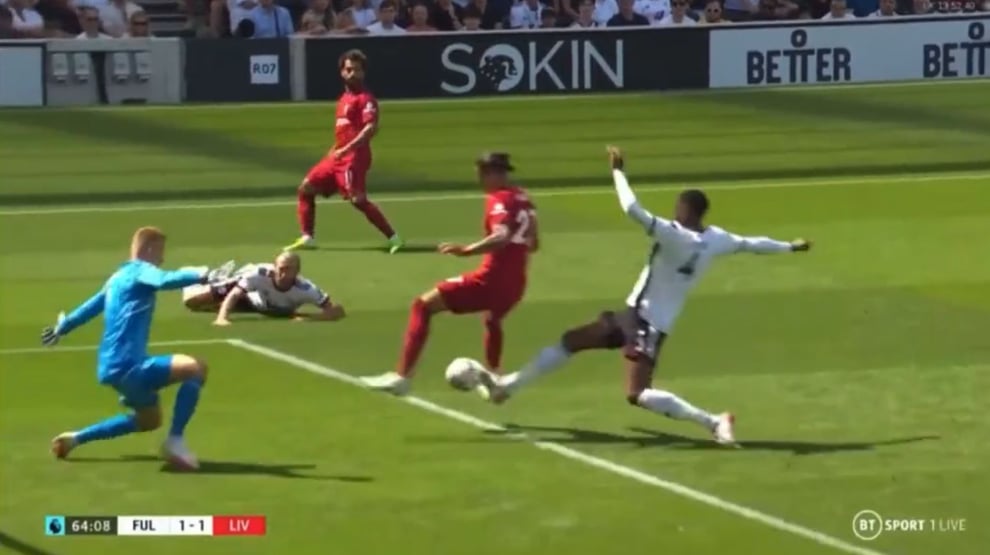 He capped off his impressive afternoon with a debut assist for Mohammed Salah to ensure the share of the spoils.

The highly-rated poacher scored 86 goals in 89 appearances in all competitions for Borussia Dortmund before joining Manchester City in a deal worth £51m. 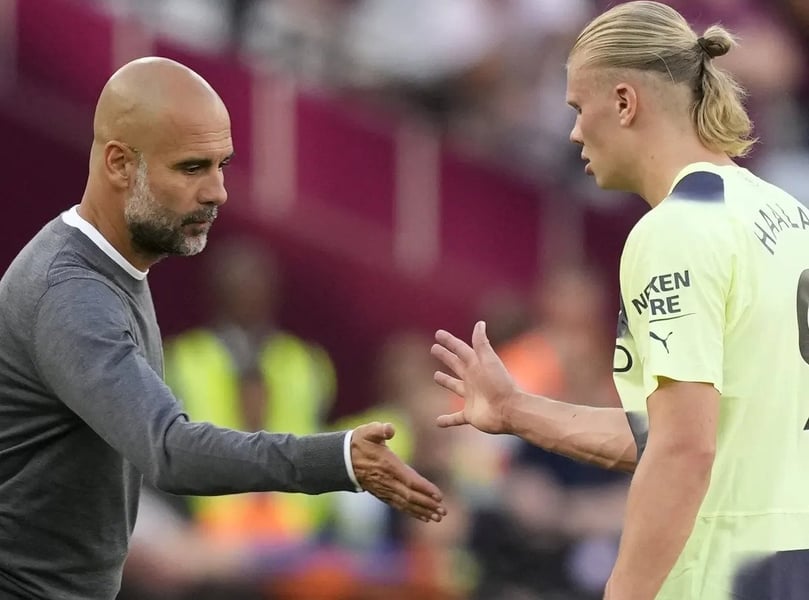 Unlike Nunez, Haaland had a poor outing in his first competitive match against Liverpool in the Community Shield.

He had a paltry 16 touches despite playing 90 minutes, he missed a sitter in the closing moments of the game.

After the game, critics had him for lunch and dinner with some asking questions about his ability to impress in England.

The 22-year-old silenced his critics with a match-winning brace against West Ham to help the Champions to a comfortable 2-0 win.

He opened the scoring from the spot after he was fouled by West Ham goalkeeper Areola. 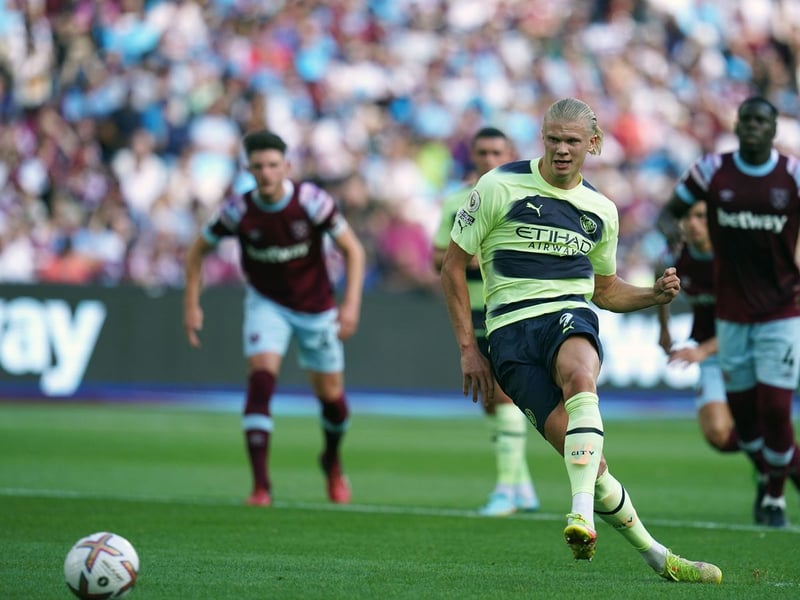 Haaland added the second goal with a precise finish to beat Areola again after a defence-splitting pass from Kevin De Bruyne.

The Welsh midfielder has had a tough time since leaving Arsenal to join Juventus.

He joined Juventus in 2019 after his contract at Arsenal expired. 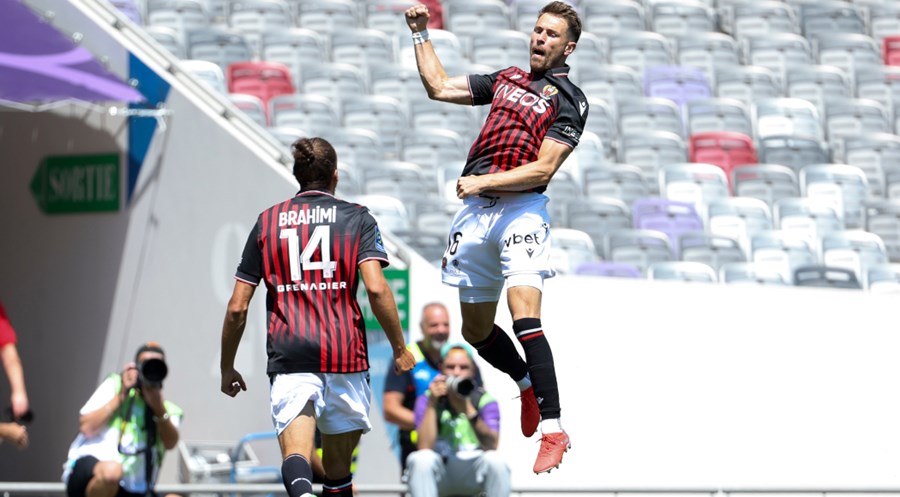 Aaron Ramsey Scores Debut Goal For Nice vs ToulouseHe was unable to impress in Italy and was left out of the squad before his contract was terminated by mutual consent.

He made his Ligue 1 debut against newly-promoted Toulouse to rescue Nice from defeat a minute after he was introduced.

Ramsey announced his arrival in the Ligue 1 with a curling effort which went straight into the top right-hand corner.

The Senegalese star left Liverpool in the summer to team up with Bundesliga giants Bayern Munich after a successful season with club and country.

He joined the Bavarians in a £35m deal from Liverpool earlier in the summer. 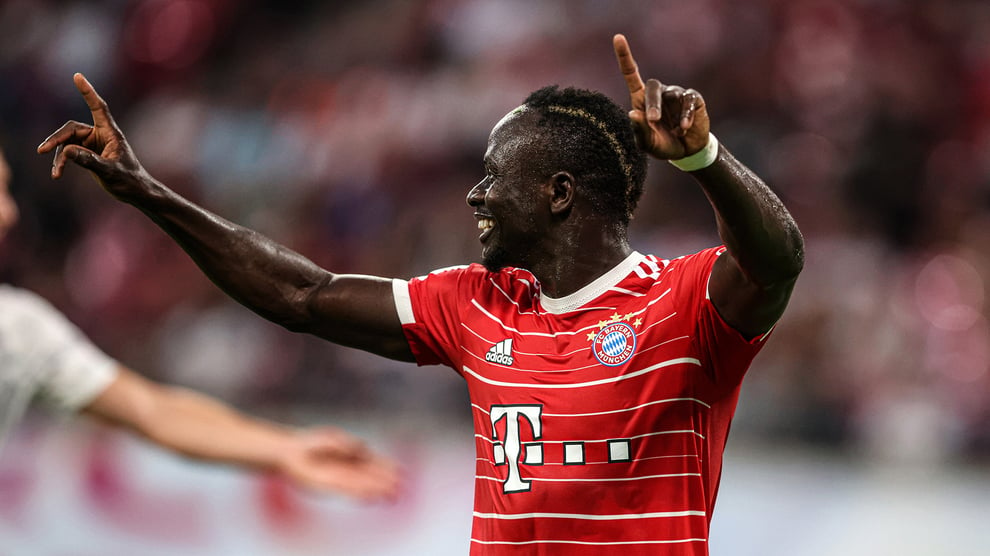 He played a pivotal role in Senegal's quest to end their Nations Cup drought and also led Liverpool to win the League Cup and the FA Cup.

Mane has once again shown his goal-scoring prowess with a debut goal against Eintracht Frankfurt.

He has now scored three goals for Bayern Munich, scoring one against DC United in the pre-season, he was on target against RB Leipzig too in the German Super Cup.

Kolo Muani is an exciting young star, who recently join Eintracht Frankfurt from Nantes after running down his contract in France.

He is a Youth international for France, but he is of Congolese descent. 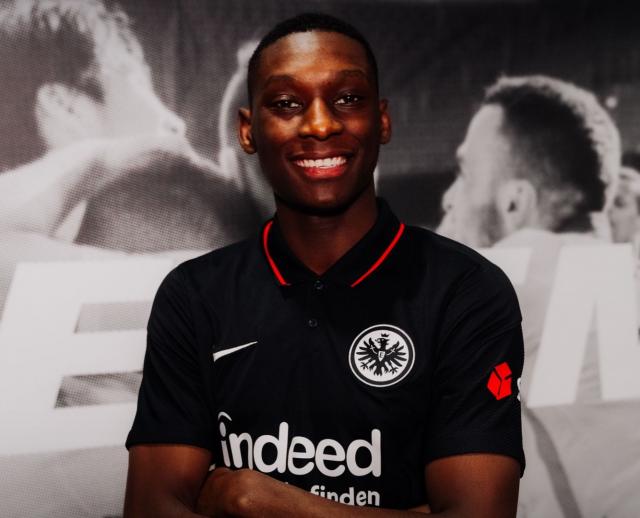 No better way to announce your arrival at your new club than scoring against Bayern Munich on your debut.

He was part of the Nantes squad that won the Coupe de France last season.