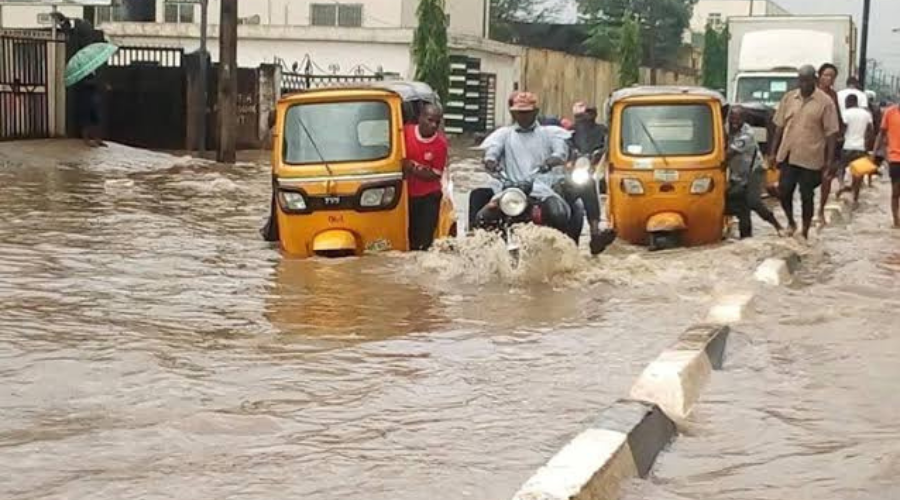 The Nigerian Emergency Management Agency (NEMA) has revealed that 225 communities of Kano and Jigawa states have been affected by floods from July to August.

This was disclosed in a statement by the territorial coordinator of the Agency in Kano, Nuradeen Abdullahi on Saturday.

Abdullahi stated that the Nigeria Meteorological Agency (NiMet) had on 16th August predicted above normal rainfall in 19 states including Kano and Jigawa between August and September.

While noting the destruction of properties and livelihoods by the flood, Abdullahi added: “I urge authorities and relevant stakeholders to shift from a more reactive to proactive role and map out clearer emergency preparedness plan."

The coordinator also cautioned residents on blockage of drainages and advised them to adhere to warning signals.

He further called on the state governments to begin awareness campaigns in their respective states to mitigate further occurrence.