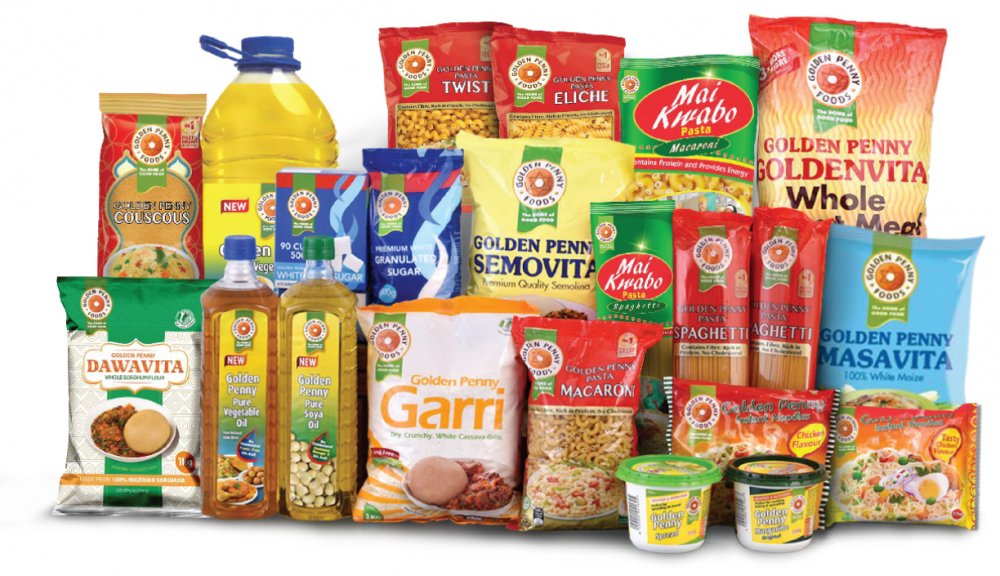 The integrated and agro-allied group saw a 10 percent jump in its profit in the period under review from N4.9 billion in the first three months of 2020 to N5.4 billion in the corresponding period of 2021.

At the end of the first quarter, Nigeria's inflation had peaked at a four-year of 18.17 percent YoY, according to the National Bureau of Statistics. FMN has a 32 percent market share in the industry according to a KPMG wheat sector report and controls over 70 percent of the market; it is also currently the world’s second-largest flour miller and doubles as Nigeria’s largest importer of soft red wheat, hard red winter, and hard white wheat types.

According to FMN, the increase in international food prices and input costs offset 12 percent revenue of the group’s profit before tax, with a time lag to rectify the supply chain impact.

The company attributed the revenue growth and profitability in the group performance to its continuous improvement in the food segment and the resultant demand in agro-allied – particularly edible oil and fertilizer business.

Revenue from food, agro-allied, sugar, and support services subsidiaries grew by 61percent, 44percent, 24percent, and 63.3percent respectively compared to a year ago, indicating that there were improved sales for the period.

Flour mills Nigeria saw a 61.3 percent increase in the cost of sales to N208 billion compared to N129 billion in March 2021 and gross profit for the period was N25.7 billion, a 0.7 percent increase from N25.5 billion recorded in the preceding year.