Football Is The Unifying Force Of Nigerians 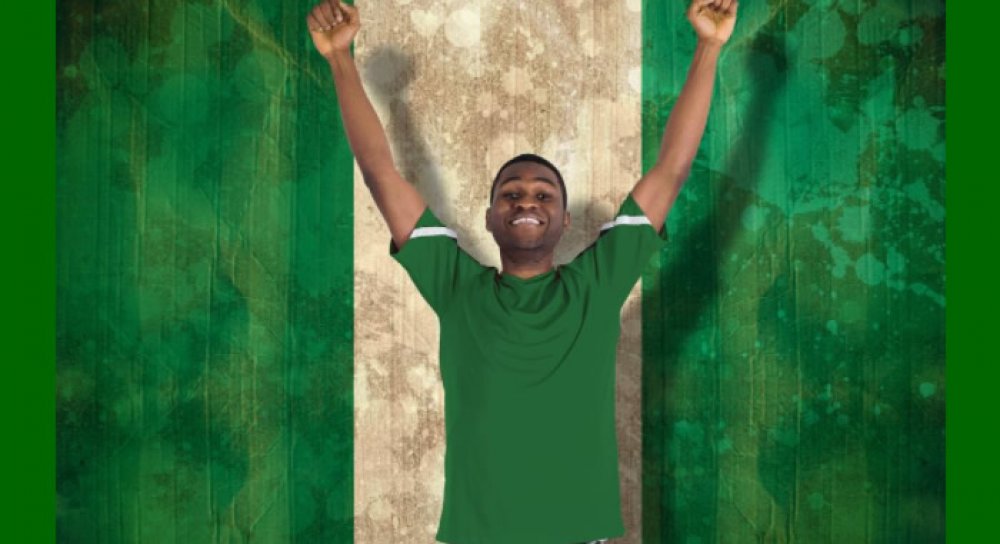 Football is the most popular sport in the world with an estimated count of 3.5 billion fans according to the findings in 2021. This estimation includes active viewership across all media and ticket sales. The only contenders for that title are basketball and cricket with roughly 2.5 billion fans each.

Its popularity may also cause most people to think of other countries besides Nigeria as being well-known for their love of the sport. When people mention football, the first countries that come to people’s minds are England, Germany, Italy, and Brazil. If you’re wondering how important the sport is in Nigeria, then learn a little more about it below:

History of football in Nigeria

Long before the sport was introduced and live bet soccer in Nigeria was a trend for bettors, citizens of the country have held onto the sport with love and pride. It was the symbol of Nigerians’ self-identity, not as a colony of Great Britain but as a nation with its own jurisdiction. Football is both a beloved sport and a piece of Nigerian culture.

As with the other British colonies, English occupants introduced football to the locals along with other sports. Some of the other popular sports that Nigerians adopted are tennis, boxing, track and field, and cricket. Football became the most popular because it is a game for the community that can be played only with a ball. Cricket was introduced along with football in 1904 but it didn’t spread as quickly because of its requirements.

Unfortunately, Nigerians can’t join big events for any sports in their own country. Most events hosted were only meant for English nationals living in Nigeria. Schools and sports events were discriminatory against the locals which caused frustration across the country.

One Nigerian man changed the world for his country for the better. His name is Nnamdi ‘Zik’ Azikiwe, one of Nigeria’s presidents. Before he ran for office, he was a young scholar who only wished to have the same fair opportunities as the foreigners in his country. He worked hard to become a part of any varsity teams in his home such as track and field as well as tennis.

Zik did not stop pursuing sports as he became an activist for Nigerian self-determination. His platform surrounds football, a game played by a large team of at least 11 players. He strived for his people to find the beauty in the game’s structure. Zik founded the West African Pilot in 1937, four years after he was denied to join the Empire Games’ track and field team.

The West African Pilot is dedicated to featuring football events for Nigerians. They believe that part of the reason why young local children are not excited about football is that they believe that it is a sport that only foreigners can play. Thus, the West African Pilot publishing articles of young Nigerians playing football as both a sport and a recreational activity encouraged them to play the game as well.

Zik founded Zik’s Athletic Club (ZAC) in 1938 as a training facility that is open to Nigerians. It is fully equipped for tennis, boxing, and football so it became the centre for all aspiring athletes in the country. ZAC and the West African Pilot continued their services throughout World War II when it began in 1939.

Football was officially the country’s most beloved sport by the end of the war in 1945 and it was declared as the national sport of Nigeria in 1950. Nigeria gained its independence in 1960 and established the Nigerian Professional Football League (NPFL) in 1972. Football betting in Nigeria only began in 2009 with the introduction of NairaBet which further increased the game’s income. More than a decade later, fans can now get into live bet soccer in Nigeria on ongoing matches.

Learn the Ins and Outs of Sports Betting