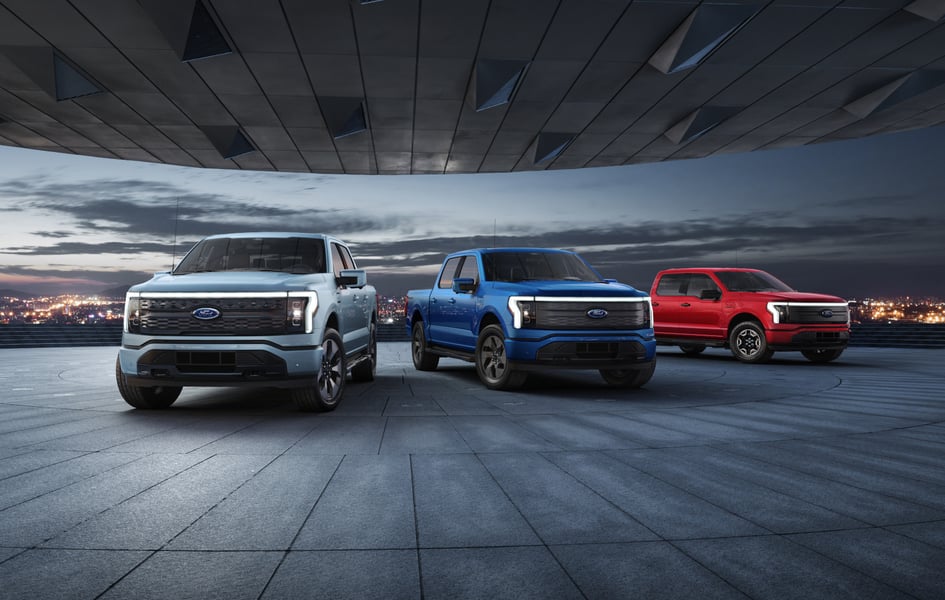 Automaker, Ford has announced its plans to produce 600,000 electric vehicles per year by the end of 2023, which will double the number of EVs it originally intended to manufacture.

Ford CEO Jim Farley made the announcement in a series of tweets on Thursday.

We're approaching it like we did building ventilators & PPE for Covid. Whatever it takes, find a way.
And it's working.

And that’s BEFORE #BlueOvalCity & other EV sites come online.

According to the CEO, production is expected to be spread across the Mustang Mach-E, F-150 Lightning and E-Transit.

It's a big moment for the auto industry. Early EVs were good for the environment, but lacked emotion. Like appliances. That's changing. @Ford's bet is different. We're taking iconic vehicles—Mustang, F-150, E-Transit—and making them even better as EVs. And more are on the way.

From the information, Farley released in a series of tweets, that the high-volume production of electric vehicles as part of its plan to become the 2nd biggest EV producer within the next couple of years

We aim to become the 2nd biggest EV producer within the next couple years.

Then as the huge investments we're making in EV and battery manufacturing come onstream and we rapidly expand our EV lineup, our ambition is for @Ford to become the biggest EV maker in the world.

Farley has said that Ford’s current EV lineup is widely popular and the demand is "so much higher" than the company expected.

?#MustangMachE is selling on three continents ⚡️#F150Lightning has +160k reservations
?and E-Transit will be huge in Europe & N.America

Our job now is to meet the demand.