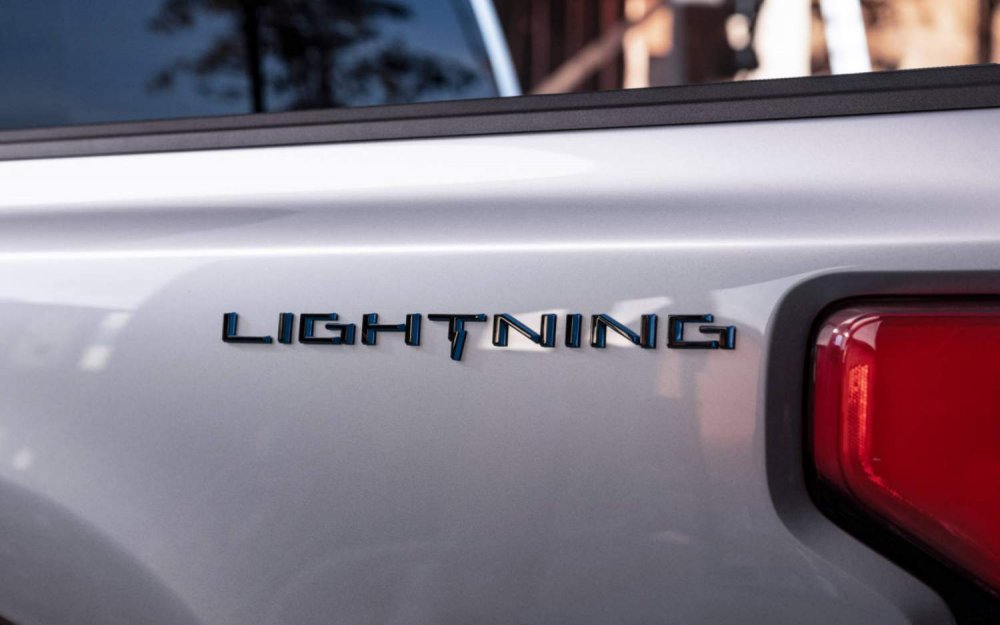 American multinational automaker, Ford has unveiled the name of its upcoming electric pickup truck, F-150 Lighting and is expected to formally launch on May19 at an event held at the automaker’s Dearborn, Michigan headquarters. The event will be streamed live.

For more than 40 years, Ford F-150 has been the best-selling truck (and vehicle) in the US, so its forthcoming electrification is a big deal. Ford is treating the reveal as a major event, with dozens of ways to tune in across multiple platforms. The company is also hosting 18 in-person events around the country, including in Times Square and Las Vegas.

READ ALSO: Ford To Sell Only Electric Cars In Europe And U.K. By 2030

The Lightning branding had leaked prior to today’s announcement, and as Car & Driver noted, it’s a somewhat familiar name for Ford, having appeared on the automaker’s SVT F-150 street trucks from the early 1990s.

Ford has let a few details about the F-150 Lightning slip, including dual-motor configurations, mobile power generation, “hands-free” driver-assist options, and over-the-air software updates. The 2021 F-150 PowerBoost is the company’s first plug-in hybrid version of the popular F series, with an EPA-estimated rating of 25 mpg on the 4x2 models. The company has said it will spend $22 billion to produce over a dozen electrified models (including EVs and gas-electric hybrids) by 2025, theverge reported.

The electric and hybrid F-150s are just one piece of Ford’s push into electric vehicles. The Mustang Mach-E electric SUV is currently being delivered to the first customers despite some early delays.

Ford has also invested more than $500 million into electric truck startup Rivian and is working with the company on an electric vehicle for Lincoln. And the company has also entered into a partnership with Volkswagen that will see the US automaker use the German giant’s battery tech in an electric car slated for the European market in 2023.