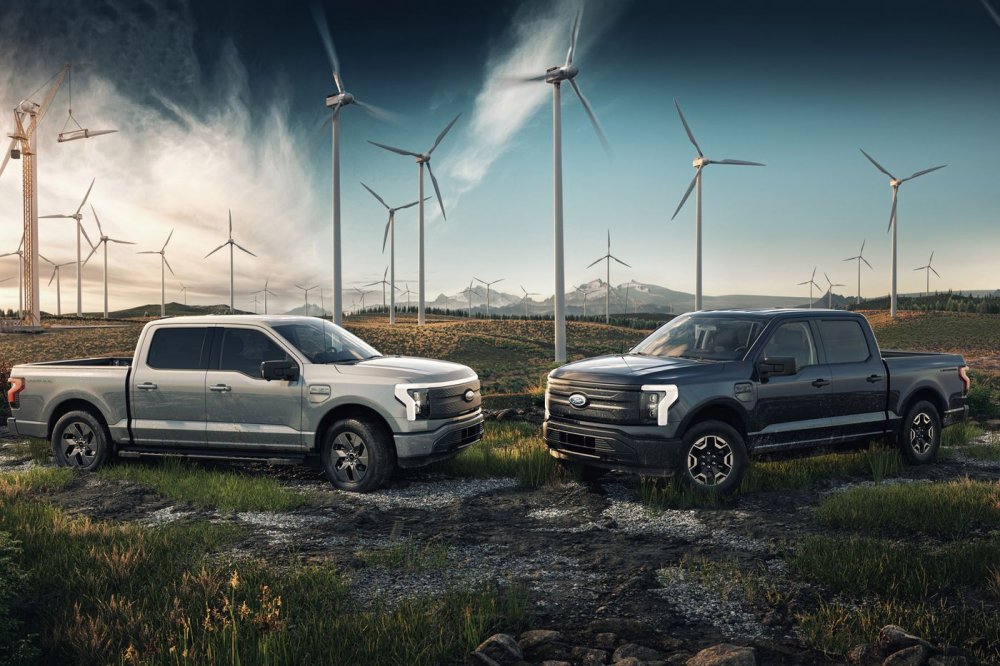 Ford has unveiled a new version of the F-150 Lighting electric pickup truck aimed specifically at commercial customers. The new version with an estimated 230 miles of range starts at N16,410,126.48 ($39,974).

The Lightning Pro stands to win Ford a lot of business as long as the company executes well when the truck starts shipping in 2022. More like the retail version of the electric F-150.

Fleets all over the country are already considering a switch to electric vehicles, either to get ahead of zero-emission guidelines at the state or federal level, or in an attempt to take advantage of what should be a lower total cost of ownership with electric vehicles.

Ford claims the Lightning Pro could cut maintenance costs up to 40 percent over eight years and 100,000 miles of use compared to a 2.7L EcoBoost F-150.

GMC Hummer EV, Tesla’s Cybertruck, Rivian R1T and numerous electric pickups are coming to market over the next year or two but, almost none are geared specifically towards commercial fleets.

One of the only examples is the electric pickup truck being developed by Ohio startup Lordstown Motors. That truck is supposed to go into production later this year, but it will start at around $52,000, and the company doesn’t have anywhere near the track record of an established automaker like Ford. Paired with the E-Transit van, the Lightning Pro gives Ford a potent one-two punch in the fight to electrify the commercial market.