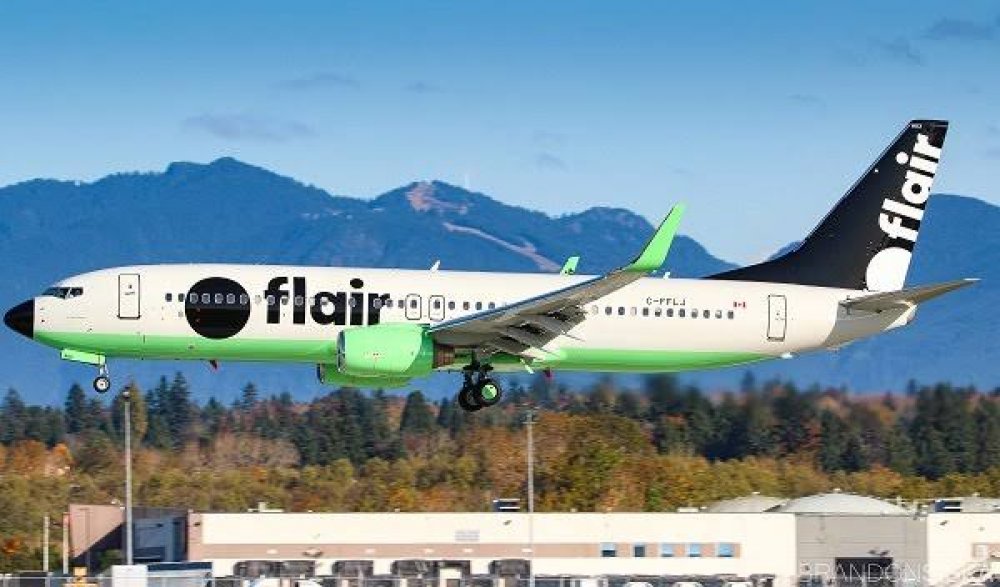 Flair Aviation, a foreign airline, has been caught operating commercial services in Nigeria despite a ban on commercial operation in the country's aviation industry following a lockdown directive from President Muhammadu Buhari.

Recall that globally, countries had banned commercial flight operation in their airspace as part of measures taken to curb the spread of Coronavirus. Nigeria had also restricted flights movement for over two months now, with only humanitarian flights allowed.

The UK airline company had been allowed to operate a humanitarian service, but according to Nigeria's Minister of Aviation, Hadi Sirika, Flair Aviation was instead conducting commercial operation.

Sirika made this known on his Twitter account earlier today, stating that the aircraft has been impounded. He further disclosed that investigation is ongoing, with crew members being interrogated.

He vowed that maximum penalty will be melted out, "Flair Aviation, a UK company, was given approval for humanitarian operations but regrettably we caught them conducting commercial flights. This is callous! The craft is impounded, crew being interrogated. There shall be maximum penalty. Wrong time to try our resolve". Sirika stated.