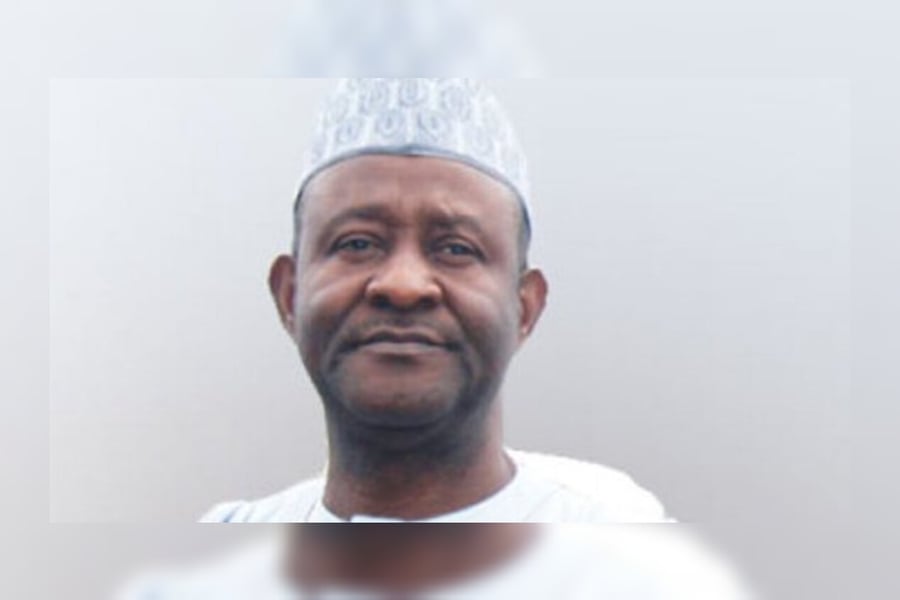 The former governor of Adamawa State, Bala Ngilari, has dropped his senatorial ambition under the All Progressives Congress (APC).

Ngilari took the decision a day to the party primaries.

He made this known in a letter addressed to the state chairman of the APC, Alhaji Ibrahim Bilal.

However he declined giving reasons for his decision noting that it was personal.

He further revealed that he would remain loyal to the party.

The former governor had defected from the opposition People's Democratic Party (PDP) in 2020 alleging that the party was not fair to him.

Ngilari had declared interest to contest for the Adamawa North senatorial seat which was equally contested by a former governor of the state, Boni Haruna.

Boni had also dropped from the race before the primary election at the time he contested under the People's Democratic Party (PDP).