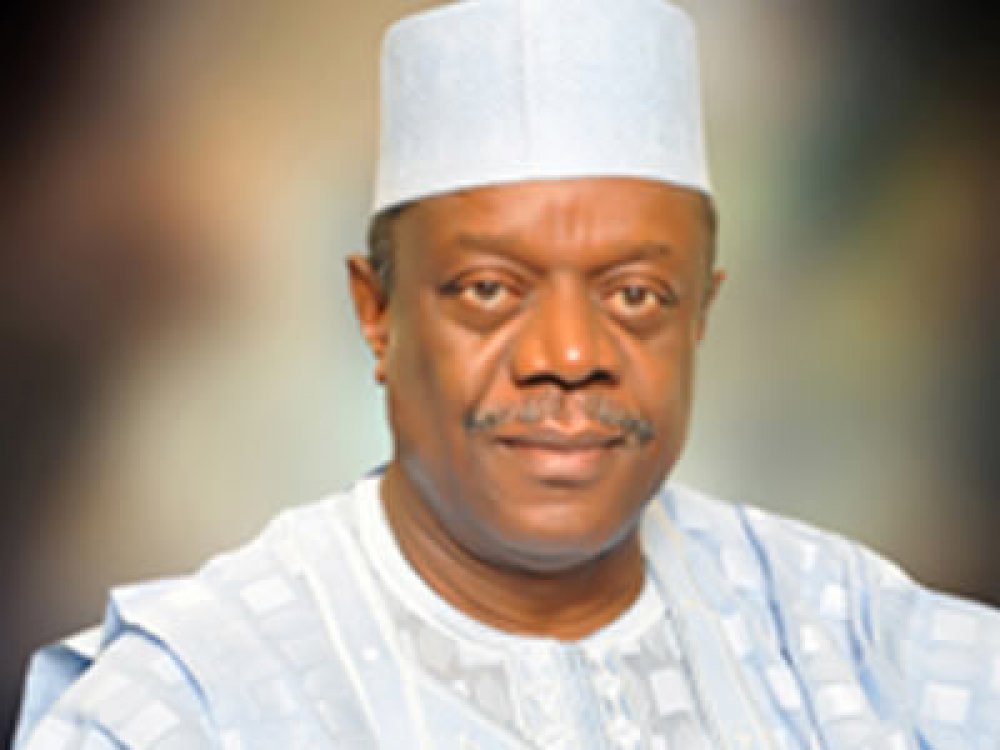 This online news medium learned that Nkanga died of coronavirus, (COVID-19) complications in an undisclosed hospital in Uyo on Thursday, December 24.

According to family sources and other credible sources at the Covid-19, isolation centre said the Nsit Ibom born politician has been on life support for several days before his passage yesterday.

“His kidney was totally down and he was on dialysis. Doctors were battling to salvage the situation but Covid-19 worsened his condition”, said one of our sources.

This online news medium recalls that Nkanga was Akwa Ibom governor from September 1990 to January during Ibrahim Babangida’s military regime. Ufot Ekaette, who later became the Secretary to the Government of the Federation. He retired as an air commodore in the Nigerian Airforce.

As the chairman of PANDEF, Nkanga was very vocal in the campaign for the restructuring of Nigeria and the development of the country’s Niger Delta region.

However, Nkanga’s wife Funmi, his longstanding Personal Assistant, Wilson who is a retired agent of the country’s secret service, and other members of the family have been quarantined.