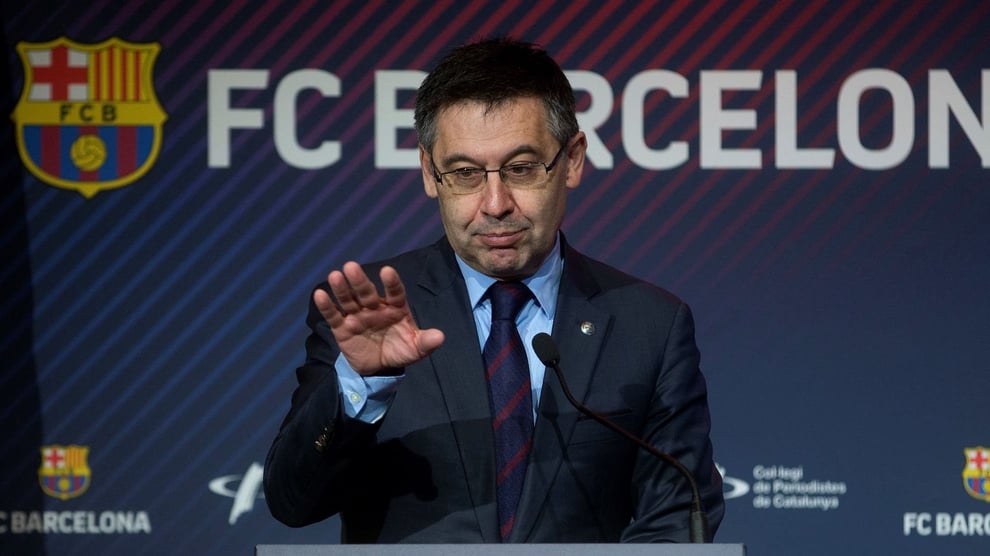 The former President of Barcelona FC, Josep Maria Bartomeu, has hit back at his successor Joan Laporta over blames for the club's current financial situation.

Laporta and his board have been highly critical of Bartomeu's time at the club, blaming him for the current financial turmoil at the club but Bartomeu has finally spoken.

Bartomeu argued that Barcelona 'only' missed out on €225M in revenue because of COVID-19, not the €330M which has been claimed by Laporta and Reverter, while also insisting that the club's overall debts are around half of the €1.3bn being suggested.

“The data will serve to refute the interpretations and information that have erroneously used the figure of €1.35bn of net debt, and that, as has been clarified in the audit notes, the club continues under the accounting principle of ‘Company in Operation’ and has in no case been at risk of liquidation or dissolution.

“And to finish, we agree with the current board of directors, that despite the terrible impact of COVID in the last 18 months, the club is alive and has assets, brand, land, content, stories, and support from our sponsors, financial entities, suppliers, employees, partners and Culés of the world to get ahead with success and reinforced of this difficult stage,” he concluded."

The Catalonia club has been able to tie one of their future star Pedri till 2026 with a €1B release clause while Ansu Fati and Ousmane Dembele's contracts are being discussed.

They currently sit 9th on the La Liga table and bottom of UEFA Champions League group E but they can still turn their luck especially with the return of Sergio Aguero to the team.