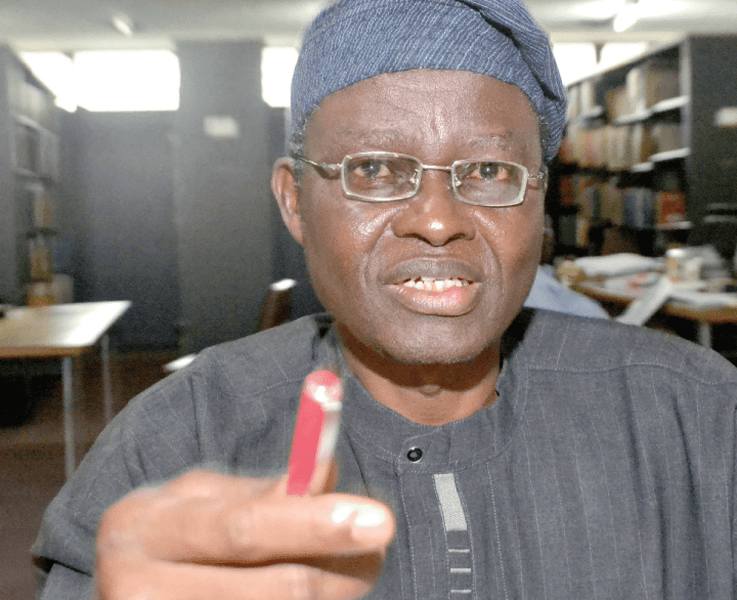 Former Director-General, Nigerian Institute of International Affairs, Prof. Bola Akinterinwa has said education, both in polytechnics and universities, is the same.

The Ex-DG said this at the fourth Foundation Day Anniversary Lecture of the Federal Polytechnic Ile-Oluji, Ondo State.

Akinterinwa noted that the purpose of both systems of education is different, stating that people should not be confused.

While giving the lecture titled, ‘Polytechnic education in national development: global challenges and strategic leeway for the FEDPOLEL in Nigeria, he said, "We observe that polytechnic education is as equally important as university education, even though they differ in their curricula and pedagogy.

"In both cases, it is a matter of the graduate not being a job seeker in the employment market but being a graduate-seeker that employers are desperately looking for.

“The importance of polytechnic education has been variously explained in policy actions of many governments.

For instance, even though the existence of polytechnics dates to the 19th century in the United Kingdom, it is only from the 1960s that it began to gain prominence because of the contemporary need to provide skilled technical and engineering manpower required for industrialisation.

“Polytechnic education and university education have similarities in the extent of the national and international recognition of their pedagogical approaches.”

Also speaking at the event, the Rector of FEDPOLEL, Prof. Emmanuel Fasakin, noted that the institution has "become a pacesetter in the arena of technical and vocational education and training" as it aims at being equal the polytechnic education in the United States of America and China.