Former Governor Shekarau Reveals Why He Dumped APC For NNPP 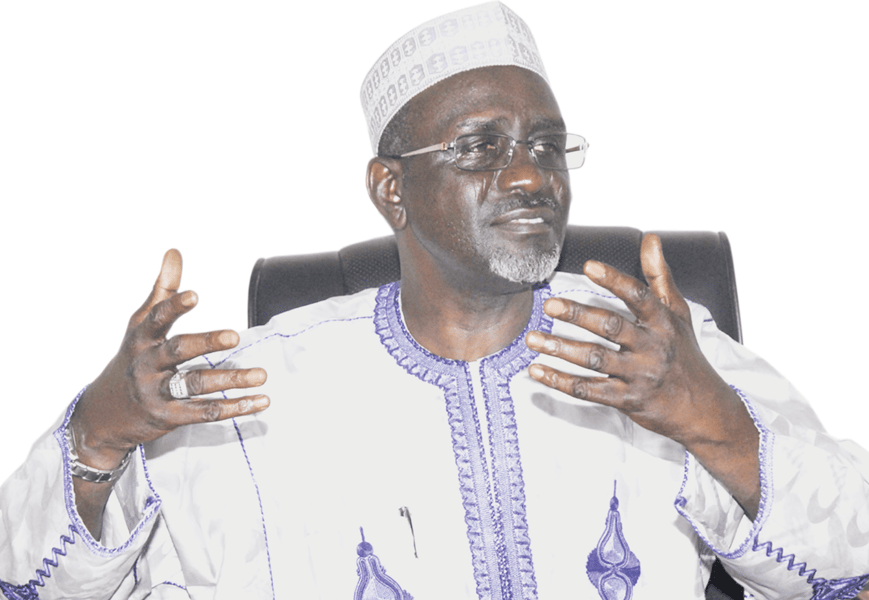 Former Kano State Governor Senator Ibrahim Shekarau has revealed that he defected to the New Nigeria Peoples Party (NNPP) from the All Progressives Congress (APC) to save his state from its current woes.

Shekarau made the disclosure while fielding questions from the BBC Hausa service.

"We have been talking with my brother, Dr. Rabiu Musa Kwankwaso for a long time because we are worried about the future of Kano.

"We have talked and told ourselves that we must bring about change in Kano. If we do not look back at our people and find a solution for Kano, God will hold us accountable.

"Our concern is the development of the people of Kano and Nigeria."

The ex-governor further explained that the decision to leave the party was because of the injustice there and the leadership tussle in the Ganduje-led faction.

"Instead of the party leadership convening a meeting to resolve the issue as a family matter within a few hours of the appeal court judgment, they rushed and granted a certificate of recognition to the other faction.

"Also, since the 2019 elections, one seat has been given to us by the Governor (Finance Commissioner, Shehu Na’allah Kura), despite our contributions.

"We have brought in millions of people who have served us for almost twenty years but nothing was done to them", he added.