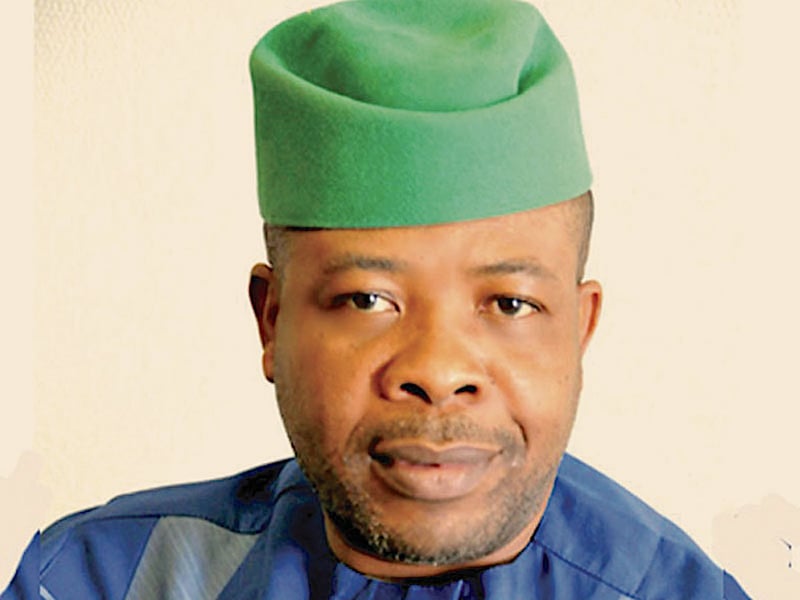 Former Imo State Governor, Emeka Ihedioha, has distanced himself from a statement against the Labour Party Presidential Candidate, Peter Obi

Ihedioha who described the statement as fake news said it was a handiwork of his political opponents and their collaborators who are afraid of squaring up against him in the coming elections.

Media aide to the former governor, Chibuike Onyeukwu, said Ihedioha never granted interview in Abuja or elsewhere as claimed in the article.

“Our attention has been drawn to another fake news, with the above caption, circulated in some social media platforms.

“This is one of the many orchestrated efforts by political opponents of His Excellency, Rt. Hon. Emeka Ihedioha CON and their collaborators who are afraid of squaring up against him in the coming elections.

“It is noteworthy that His Excellency did not grant any interview in Abuja or elsewhere as claimed.

“His Excellency is known to acquit himself in the most civil, decent and respectful manner and therefore could not have employed such uncouth words.

“We are aware that the purveyors of these unfounded reports are unrelenting in their desperation to impugn His Excellency’s integrity and reputation.

“The public therefore is alerted and indeed advised to kindly ignore and disregard the fake news.”