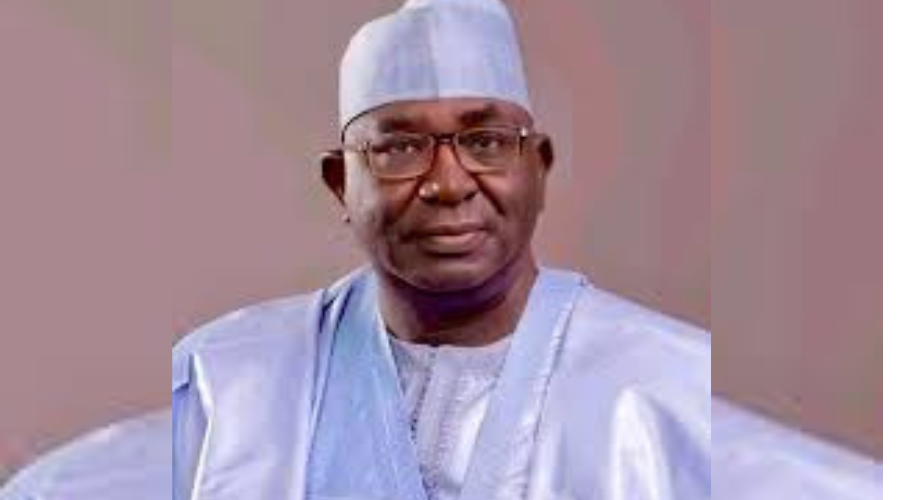 A Former Minister of Information and Zamfara Central Senatorial Candidate of the Peoples Democratic Party, Ikira Aliyu Bilbis, who was granted bail on Thursday remains in jail.

The Zamfara State Upper Shari’a Court 11 in Gusau, the state capital had granted him bail but the conditions are yet to be met.

Some of the conditions for Bilbis' release condition include presenting a serving permanent secretary and someone who owns a house in Gusau, the State capital worth N20 million or above as sureties.

A Daily Post report said efforts to get the state’s chairman of the Peoples Democratic, (PDP), Muktar Mohammed Lugga, for his comments, proved abortive as the PDP leaders have been in a series of crucial meetings since their members were arrested and detained by the police.

The minister and other PDP chieftains in the state were arrested and arraigned by the Zamfara State Police Command for alleged criminal conspiracy, public disturbances and other criminal offences during the PDP rally in the state last Sunday.

The ruling APC in Zamfara State claimed that PDP thugs destroyed its billboards, posters and other properties belonging to innocent citizens of the state.

The Police Command however arraigned the former minister before Magistrate Court 1 for alleged criminal conspiracy, public disturbances and other criminal offences but the case was transferred to the State Upper Shari’a Court 11 for determination.