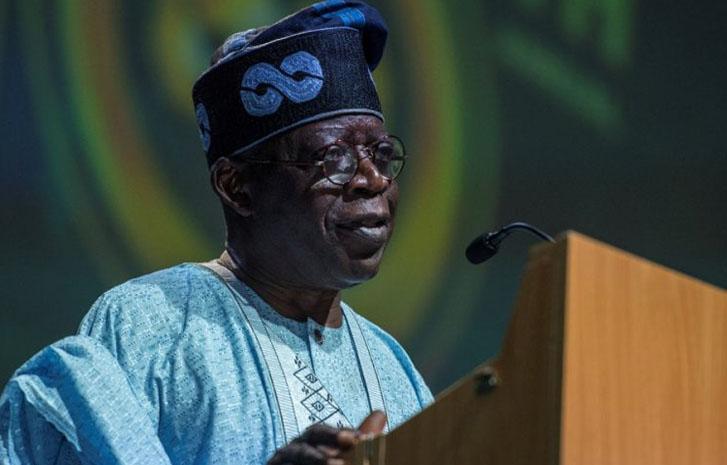 A former House of Representatives member representing Bebeji/Kiru Federal Constituency of Kano, Abdulmuminu Jibrin Kofa says Bola Ahmed Tinibu will run for the presidency of Nigeria in the 2023 election season.

Abdulmuminu Jibrin Kofa announced on Saturday during a press conference, shortly after the conclusion of prayer for the country for the New Year 2022.

According to Kofa, "At present, no one is more qualified to lead Nigeria than Tinubu, considering the position he holds in this country."

"There is no such thing as Tinubu being advertised in the APC,” he added.

More than 2, 500 clerics led by the Chief Imam of Kafin-Maiyaki, attended the prayer session, which was conducted in his hometown of Kofa village in Bebeji Local Government Area, Kano State, around 11:30 am. 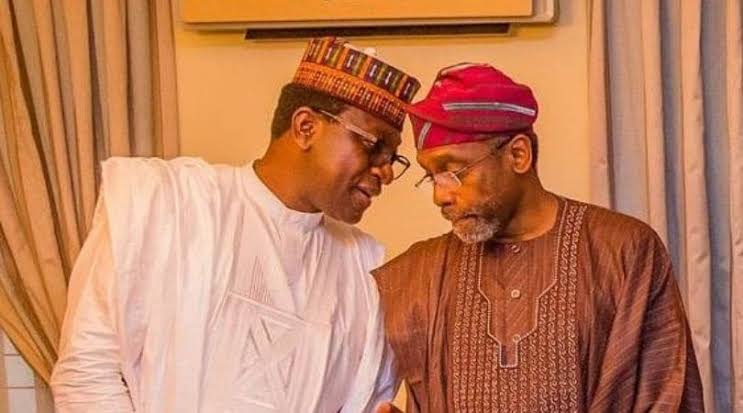 Shortly after the session, Kofa gave scholarship grants to 2,500 girls and empowered another 2,500 youths who underwent training in various skills under his empowerment program.

Speaking at the empowerment programme, Kofa said the special prayer was conducted for peace and stability in the country.

He said, “This special prayer was organised for the success of the presidential ambition of Asiwaju Bola Ahmed Tinubu in the forthcoming general elections as well as for peace and stability in the country.

Speaking on the reconciliation between former Kano governor Rabiu Musa Kwankwaso and Dr Abdullahi Umar Ganduje, Abdulmuminu Kofa said, “It is not surprising that Kwankwaso and Ganduje are reconciled given their long association Therefore if they reconcile, it will be in the best interest of the people of Kano.”