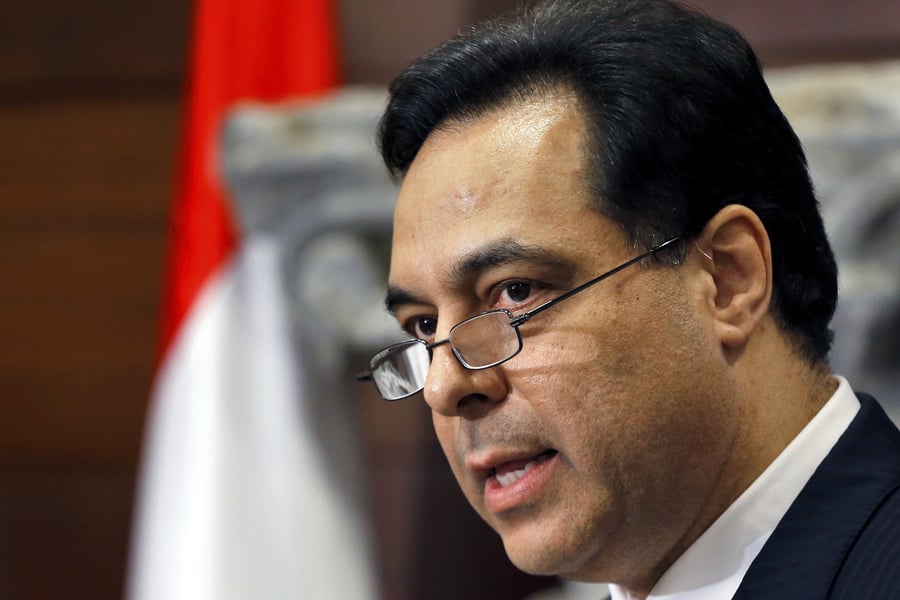 Other top officials, including the country’s public prosecutor and the head of the domestic intelligence agency, were also charged in connection with the blast, judicial sources said on Tuesday.

The Judge Tarek Bitar made efforts to interrogate top officials over the explosion, which killed at least 218 people and shattered parts of Beirut.

The explosion on August 4, 2020, was caused by hundreds of tonnes of ammonium nitrate that had been stored at the port in poor conditions since it had been unloaded in 2013.

According to Al Jazeera, Pierre Gemayel, brother of a victim, said that he was surprised but also happy with Bitar’s move.

He said; “It is not normal [that for] more than one year the investigation is blocked; now we have a little hope that something is moving on.”