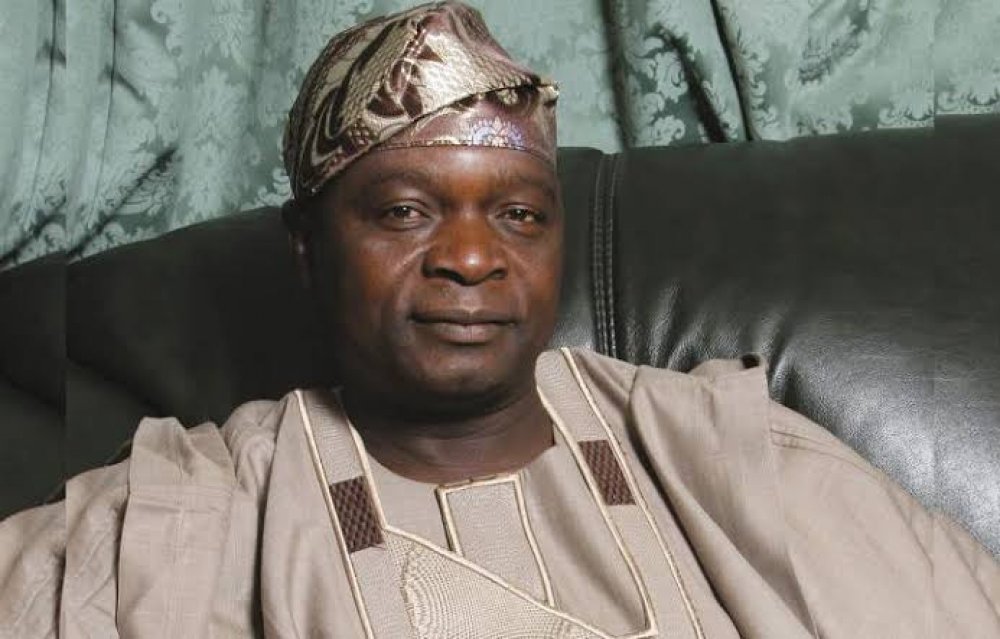 As the Peoples Democratic Party (PDP) is set to welcome Prince Olagunsoye Oyinlola back to the party, the political profile of the former Governor is about to take a new twist.

Recall that Oyinlola, a former administrator during the military regime, was elected to govern the affairs of Osun in 2003 under the PDP.

The Party's chair in Osun state, Soji Adagunodo, announced that the party is ready to form a formidable and viable opposition party in order to win the upcoming gubernatorial election in 2022.

"There will be a full declaration in Osun State on the 25th March 2020 which will include Prince Olagunsoye Oyinlola, Alhaji Fatai Akinbade and other political leaders in ADC, the Dr. Bayo Faforiji-led Kosemani group of SDP, the Barrister S.L. Ojo-Williams-led group of SDP and also Alhaji Akomola-led group of PDM and their followers in their thousands."

"By this the political structures of these three political parties, ADC, SDP and PDM will be collapsed into PDP to form a formidable opposition in order to win the 2022 governorship election in the state," the statement of Monday read in parts.

Checks by allnews, however, revealed that Prince Olagunsoye, within the space of thirteen years, joined three political parties.

However, this online medium reviews the political journies of the erstwhile governor from 2003 up to date.

Sometimes in April 2003, Olagunsoye Oyinlola was elected governor of Osun State as a member of the ruling People's Democratic Party (PDP). He was reelected in April 2007.

Oyinlola's administration focused on educational reforms in the state by building more schools and other infrastructures.

This did not come without an improved welfare condition for civil servants in the state, whose salaries were paid regularly.

Although rejected by the tribunal, Aregbesola's decision to appeal the tribunal's verdict, led to a fresh hearing in June 2009.

In April 2009, Olagunsoye Oyinlola had been caught on tape telling local PDP politicians he would supply army uniforms, arms and ammunition so they could rig the runoff elections in Ekiti State.

This evidence presented against him resulted in the November 26 verdict of the Court of Appeal in Ibadan which ruled that Oyinlola did not win the 2007 election and that the Action Congress candidate Rauf Aregbesola should be sworn in as governor.

During his days in APC, the former Governor was appointed the chairman of the board of the National Identity Management Commission (NIMC).

Nevertheless, on 31 January 2018, he dumped the APC after being part of the launch of "Coalition for Nigeria", a political movement to check the failings of APC.