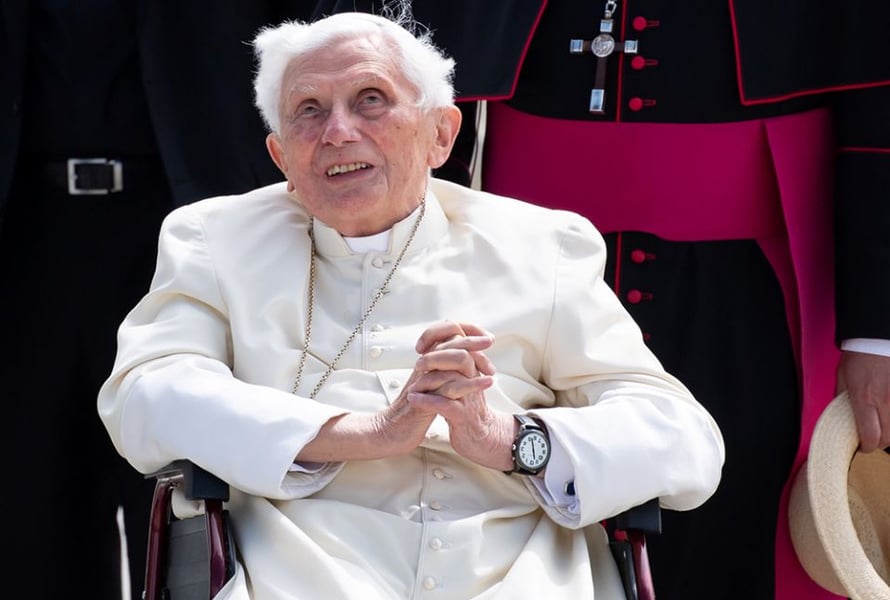 Investigations have revealed that former Pope Benedict XVI failed to act on allegations of sexual harassment made against four priests accused of child sexual abuse while he was archbishop of Munich.

Pope Benedict, has however denied the allegation according to Westpfahl Spilker Wastl law firm, which was commissioned to investigate historic abuse allegations.

Martin Pusch of the law firm said, "We believe that he can be accused of misconduct in four cases. Two of these cases concern abuses committed during his tenure and sanctioned by the state. In both cases, the perpetrators remained active in pastoral care.”

Another report of an investigation into historical abuse in Germany revealed that more than 3,600 people in the country have been abused by clergy members between 1946 and 2014, with very young boys as the most victimized.

The new report which focused on Munich and Freising specifically found at least 497 abuse victims from 1945 to 2019.

The report also criticised other Church figures, including the region's current archbishop, Cardinal Reinhard Marx, who was found to have failed to act in two abuse cases.

Pope Francis has been offered his resignation by the Cardinals in June 2021, on the ground that he ought to share liability for the "catastrophe" of abuse that was coming to light.

The Pope has, however, refused to accept the resignation. Instead,  he toughened the Vatican's criminal law on sexual abuse.