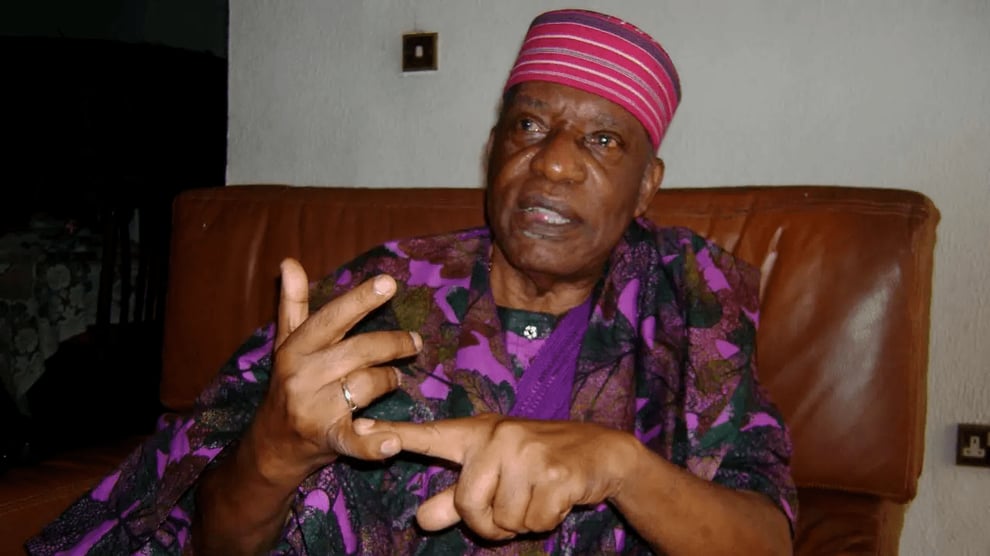 Chief Duro Onabule, a veteran journalist and a former spokesperson to the former military head of state, Ibrahim Babangida, is dead.

Onabule, according to a close associate, Eric Teniola, died on Tuesday at the age of 83.

The cause of his death is unknown as of the time of filing this report.

Duro Onabule was born in Ijebu-Ode, Ogun state, on September 27, 1939. He attended CMS Grammar School and School of Journalism, London.

In 1969, he served as the London correspondent of the Express. In the mid-1970s, he worked for the Daily Times, rising to become a deputy editor.

Speaking on Tuesday in Minna, the capital of Niger, Babangida advised Nigerians to seek God’s intervention for direction in the country’s political activities.

“I plead with us to be patient with one another and be prayerful for God’s intervention in our socio-economic and political activities.

“We need to continue to sensitise people on how to live in peace and harmony for peace, progress and for the continuous existence as a nation.”