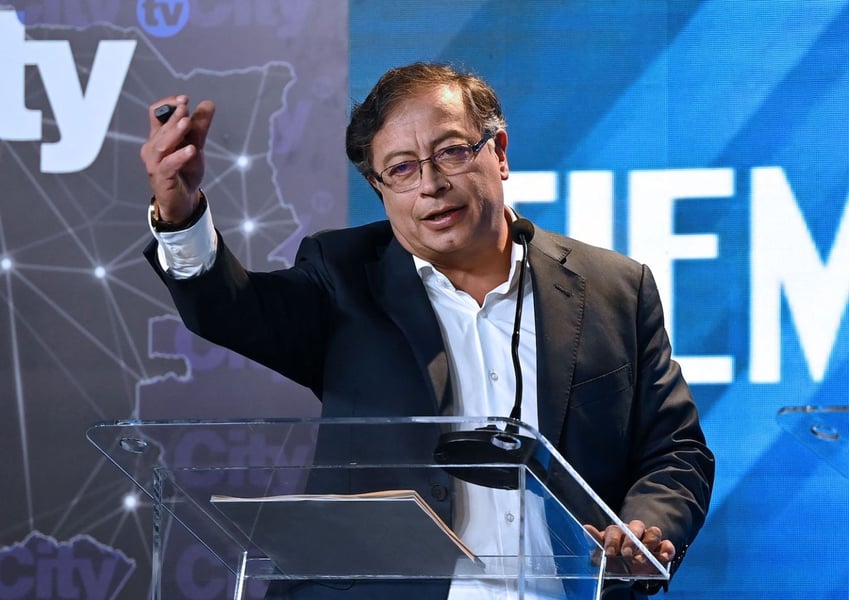 Gustavo Petro, a former rebel fighter, has been sworn in as Colombia’s first left-wing president.

The former member of the M-19 armed group took his oath of office in Bogota’s Bolivar Plaza on Sunday, pledging to unite the country in the fight against inequality and climate change, and also achieve peace with rebel groups and crime gangs.

"I want a strong, just and united Colombia.

“The challenges and tests that we have as a nation demand a period of unity and basic consensus.”

Petro, a 62-year-old former senator, has promised to revive peace negotiations with the National Liberation Army (ELN) rebels and to apply a 2016 peace deal to ex-members of the FARC fighters who reject it.

His foreign minister has said the government will hold dialogue with gangs and potentially give members reduced sentences in exchange for information about drug trafficking.

Petro has also said a top priority is to fight hunger in the country of 50 million, where nearly half the population lives at some level of poverty.

He has also pledged free public university education and healthcare changes, and constructed a broad congressional coalition of left-wing and centrist parties to pass his platform.