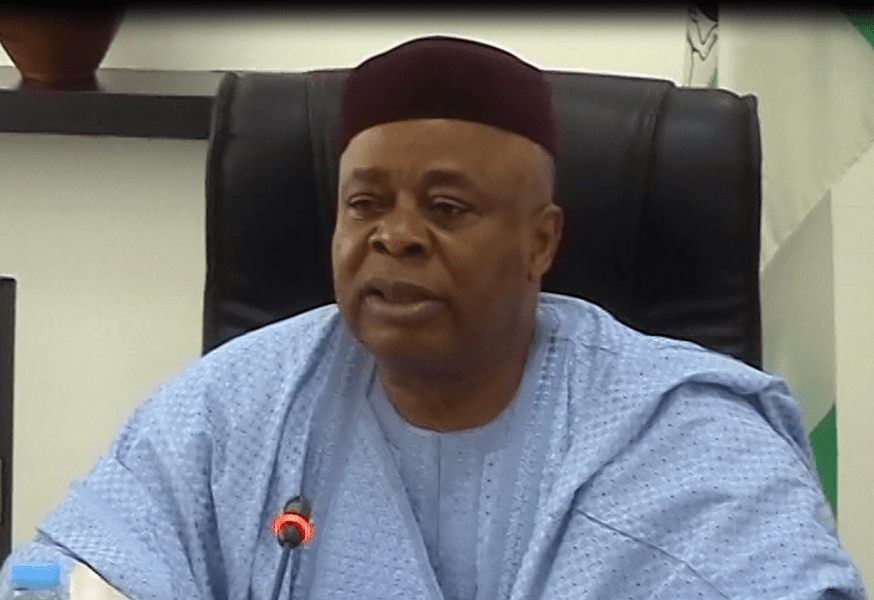 A former President of the Senate, Ken Nnamani, has urged the ruling All Progressives Congress (APC) to zone its presidential ticket to the Southeast.

He said it will be a moral burden to the party if it fails to field one of the presidential aspirants from the South-East in the 2023 general elections.

The presidential aspirant made this known while featuring on Politics Today, a current affairs programme on Channels Television.

The ex-Senate President asked why the APC would throw its presidential ticket open to the North and the South when it applied the zoning formula in its National Working Committee elections.

"So, why does a particular one have to change?

"That is, the seat of the President is thrown open. Why didn’t we throw open the other offices?

"It is not that it is obligatory, but it bothers on equity fairness and justice.

“There is no one zone in Nigeria that has the monopoly of people ready to take up the mantle of leadership.

"It is not peculiar to any zone. We will find capable hands if we look deep.

“That borders on the ability to unite the country. The situation calls for deepening our democracy, making people feel they belong, and giving people hope.

"And without that, there are disgruntled citizens, and no section can enjoy that.

"We have to give the people the impression that Nigeria is for everybody.

"The Southeast is not short of people who can play that role.”