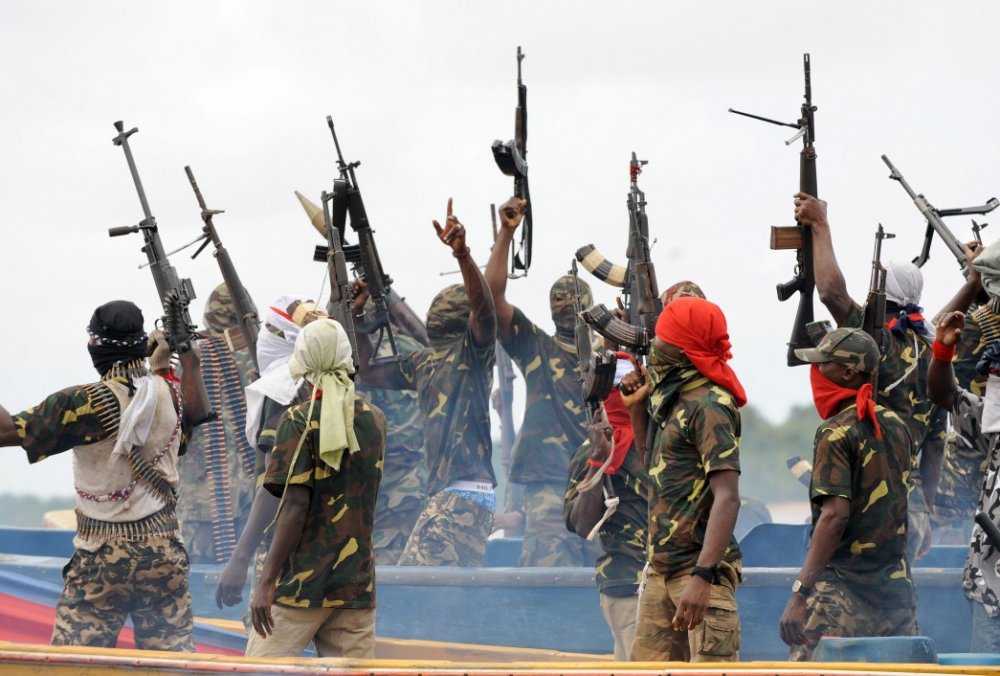 Nigerian former Senator, Shehu Sani has appealed to Niger Delta Militants not to add to the current Nigeria woes.

Sani, who represented Kaduna Central Senatorial District in the Eighth National Assembly, made the appeal on Wednesday morning via his verified Twitter handle.

He said, “An appeal to the Niger Delta militants not to add to our woes.”

Four years after a ceased fire, the Niger Delta Militants recently threatened to attack government facilities in Lagos and Abuja

The Supreme Egbesu Liberation Fighters, in a viral video, accused the federal government of marginalizing the region and failing to deliver on the amnesty programme.

Quoting from the video, the masked member of the group said, “After accepting the amnesty pact, till date, there are no schools, no potable water, no light, no hospital and access roads for our people to enjoy”.

He also complained that “Over the years, the Niger Delta people have made frantic efforts to create an enabling environment… but to our great dismay, the Nigerian government over the years has decided to handle the issues of the Niger Delta with kid gloves. They have betrayed the struggle and have left the people to their fate.

“Rather, what is visible is the presence of military gunboat and the numerous military personnel dispersed to the Niger Delta who are killing, raping, and maiming the innocent people of the region.”

He, therefore, added that “As a group determined to give total liberation of her people, we will destroy all the oil facilities both onshore and offshore, in no distance time, we will cripple the Nigerian economy……we are coming to destroy all your infrastructure in Lagos and Abuja.”