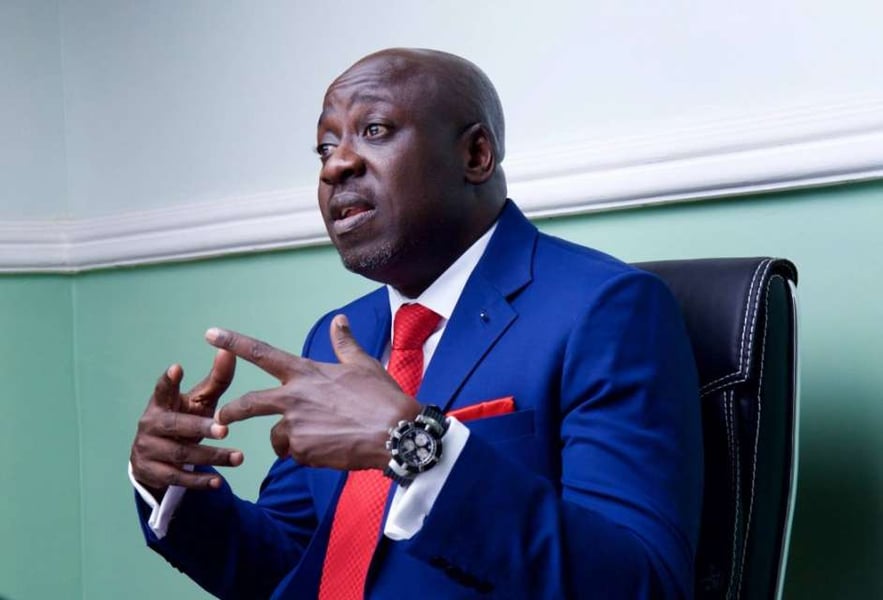 Former Minister of Youth and Sports Development Bolaji Abdullahi says the problem of the Nigeria Football Federation (NFF) is getting immediate results and not the development of the game.

Abdullahi, who is the Peoples’ Democratic Party (PDP) candidate for Kwara Central Senatorial District for the 2023 general election, made the declaration on Wednesday in Ilorin.

According to him, the problem of the NFF is that they are too focused on getting immediate results, rather than strengthening the institutions that will ensure total development of the game from the grassroots.

Abdullahi, who was the minister of sports when the Super Eagles won the 2013 Nations Cup, 19 years after doing the same, said that the fact that it took the nation that long to win it again was a reflection of total neglect of the development culture in football in Nigeria.

“We won the Nations Cup in 1994 and why didn’t we win the following edition? Waiting for another 19 years to do so was not good enough. And again, how we won the AFCON in 2013 is a story for another day,” he said.

The former minister, who was the brain behind the introduction of the youth development system, tagged National Youth Games in 2013, also said that the Games was a deliberate plan to build athletes for the future, a platform which is yielding positive results today.

“We critically analysed the National Sports Festival, which accommodates young and older atheletes, and discovered that there was the need to create a separate platform for the younger ones to grow, and that was how we came about the National Youth Games, which has no doubt, changed the sports development system in the country,” Abdullahi said.

He said that achieving podium success has to do with total commitment, and that it would take an athlete about 10,000 hours of training, especially doing so from at least, seven years of age.