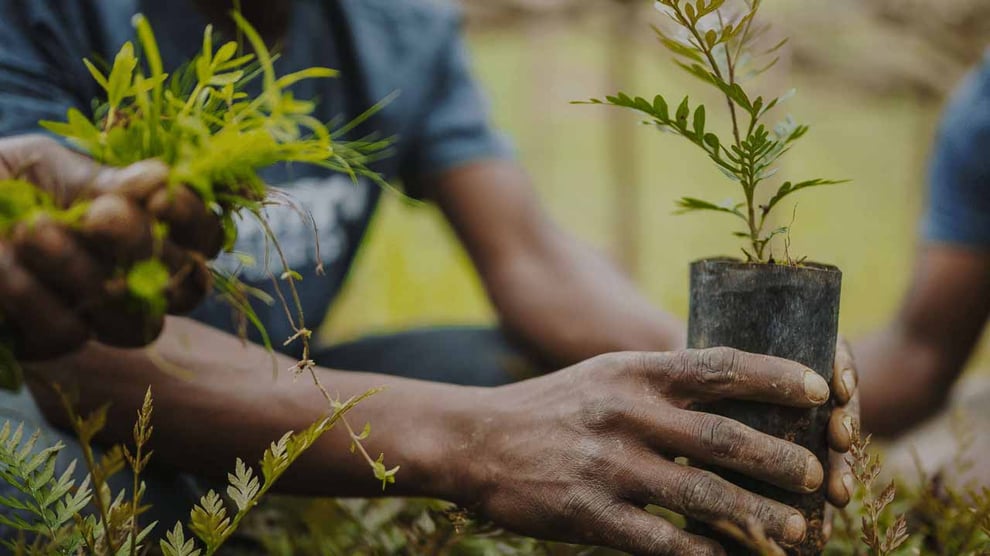 No fewer than 10,000 trees have been planted in Adamawa State by the Iliya Yams Kwache Foundation to halt desertification.

The Chairman, Board of Trustees of the foundation, Barr. Iliya Kwache said on Tuesday at the planting exercise that the foundation had so far planted 20,000 trees in the state.

He said the move was to protect the environment and its ecosystem.

He called on other states to take planting trees as a measure to fight the threat.

“Their woes seem endless and are frightening, we begin to worry whether there is hope for our children and grandchildren.

"Yes indeed, there is hope with sacrifice, good governance, and teamwork, climatic change can be tackled and its effects mitigated one of our vision.

“The I.Y kwacha foundation is sustaining and protecting our environment for the future generation, which informed this annual tree planting campaign."

Kwache further called on the government to take the issue of planting as serious as possible to fight climate change.