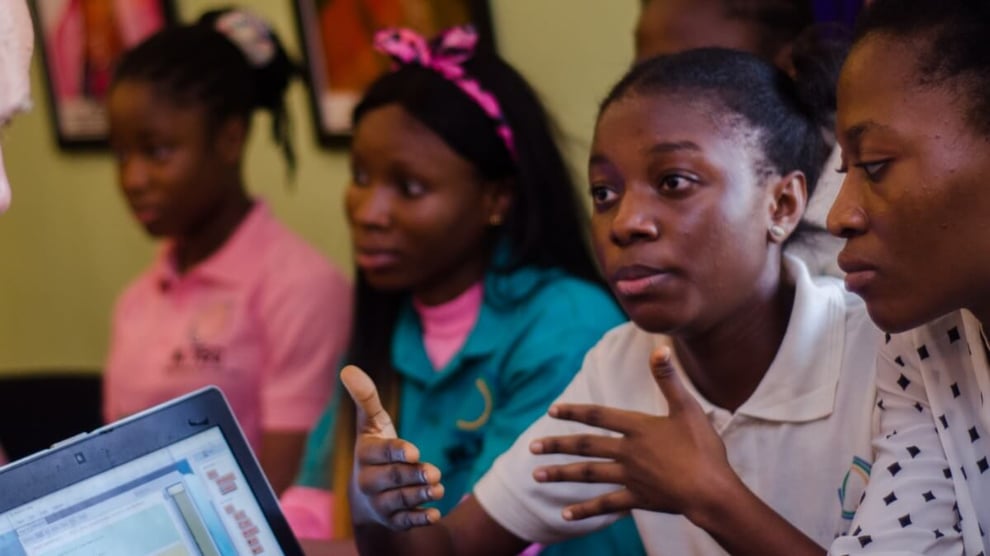 Cybersafe Foundation in collaboration with the United Kingdom (UK) has begun the empowerment of 4,000 girls in digital skills for them to be self-employed.

Founder,  CyberSafe Foundation, Confidence Staveley on Tuesday in Lagos said that 29 out of the 4,000 girls were disabled.

Staveley said that the training tagged: DigiGirls was the second since 2020.

Staveley said that the girls were selected from the 36 states of the federation, including the Federal Capital Territory, after several tests.

She said that the girls would be supported with laptops, IPads, slides, and software, among others, at the end of the training.

According to her,  it is the expected that each of the 4,000 beneficiaries would in turn train 100 other girls in the empowerment programme

“In the support mechanism, we are going to pick 100 of those girls we trained at the first edition to become champions to basically share the knowledge within their communities,’’ Staveley said.

“The aim is to reach out to underserved girls.

"This is why we are  providing the beneficiaries with the tools to aid them in the training.”

She urged the government to do more on cyber capacity building for more young people to be self reliant.