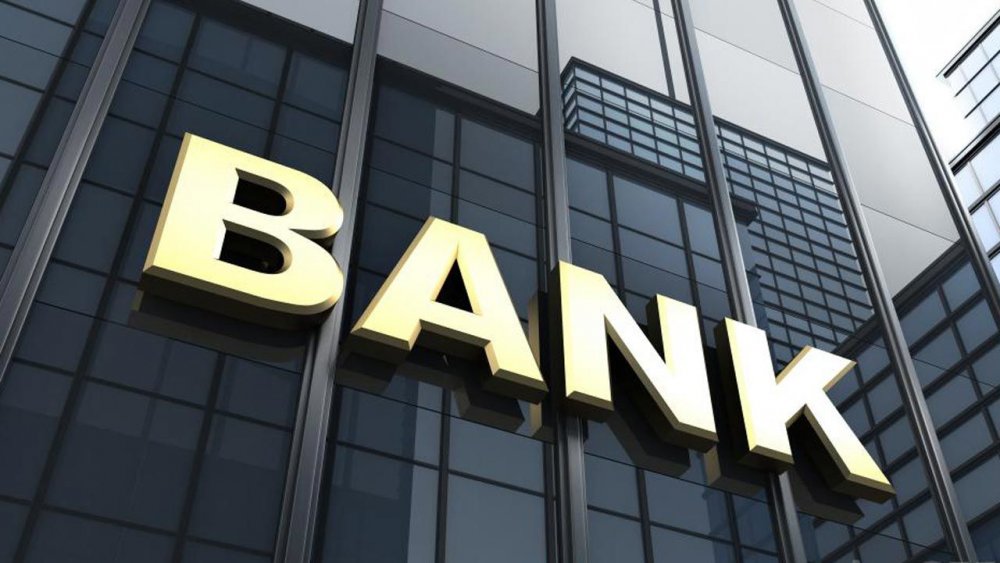 Some banks, hotels and filling stations were shutdown in Ibadan, Oyo State over non-compliance to tax obligation. The companies were stopped from operating following their refusal to clear their tax debt to the state government. It was gathered that the companies affected by the clampdown are about twenty.

According to Independentng, the Oyo State government shut six hotels, four commercial banks, three filling stations and seven other companies to effect compliance to state law. The tax issue brew from the Land Use Charge, which the state government has reduced twice to enable the companies pay.

The Land Use Chanrge was initially cut down by 25% due to the impact of COVID-19 on companies, before it was further shrinked by 10%, but the companies still didn't pay up, hence the closure of the banks, hotels, filling stations and other companies.

“The focus of the drive is not to close down or ground any business but to give a push to businesses to assist government in creating a better business premise for them to thrive.” Adeleke said,