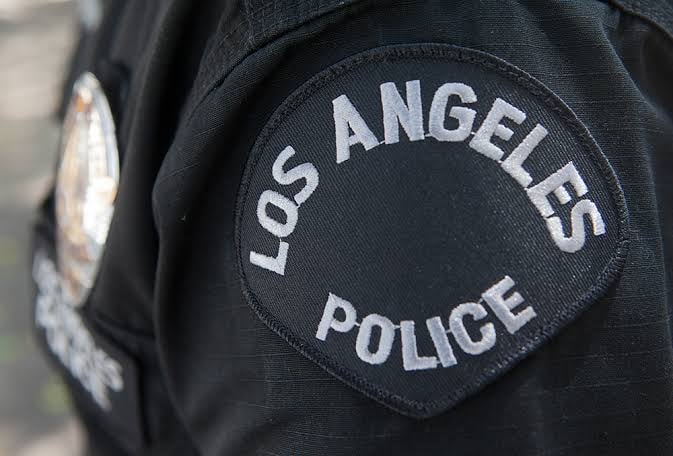 Four persons including three men and a woman were suspected and charged for partaking in the robbery and murder of a Los Angeles police officer.

The Los Angeles Prosecutors said on Thursday that the four were charged for allegedly killing Officer Fernando Arroyos, who was shot on Monday.

The U.S. Attorney’s Office for Central California said that those involved in the murder case could get the death sentence or a minimum sentence of life imprisonment without the option of parole because the officer was killed during a robbery.

Charged in the case are Luis Alfredo De La Rosa Rios, Ernesto Cisneros, Jesse Contreras, and Haylee Marie Grisham who is Rios' girlfriend. All four were arrested in a vehicle involved in the crime and were present during the robbery and killing.

"The killing is an act of vicious and senseless violence. Arroyos was a hero and I am grateful the case was being prosecuted federally."

“I am thankful to the U.S. attorney for stepping in and bringing the full weight of the government against the killers," the police chief said.

US Military Equipment Arrives Ukraine Amidst Tension By Russia

US Military Equipment Arrives Ukraine Amidst Tension By Russia