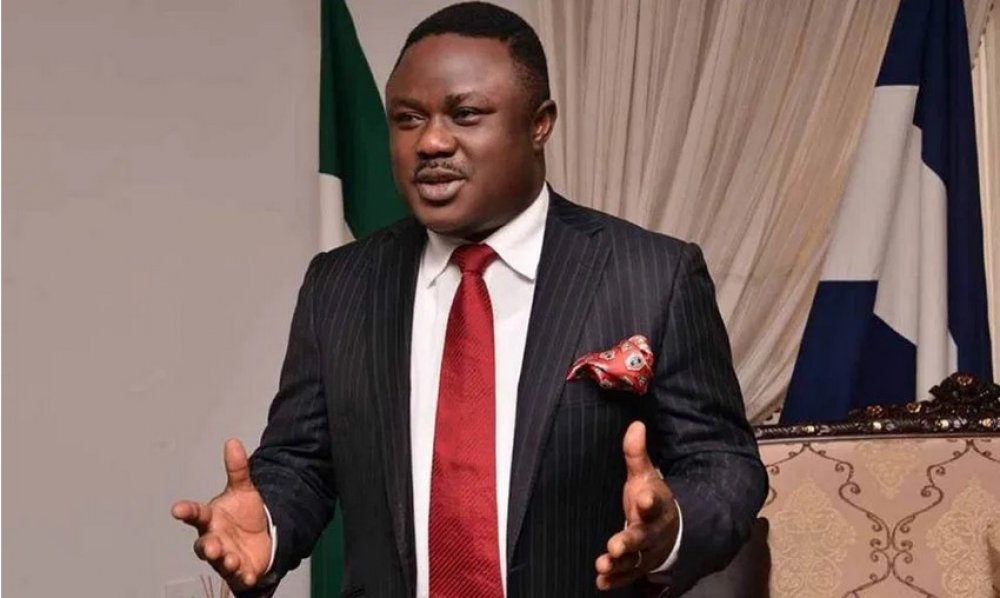 The Special Adviser to the Governor on Media and Publicity, Christian Ita, announced this in a statement on Monday in Calabar, the state capital.

While no reason was given for the Governor’s action, he thanked the affected commissioners and appointees for their services to the state and wished them well in their future endeavours.

Ayade recently joined the ruling All Progressives Congress (APC) from the Peoples Democratic Party (PDP), saying that he has no axe with the leading opposition party.

“As to whether there are issues in the PDP, no. The party stood by me all through the way,” Ayade told the interviewer on Channels Television’s ‘Politics Today’ Thursday.

“In any other legal issue that I have had, PDP has stood with me. PDP gave me the opportunity to be a senator; PDP gave me the opportunity to be governor. I would never have any time to pull down PDP. I have integrity, character, and honour. My politics have ethics. My decision to join APC is to join the President to reduce the tension in the country.”