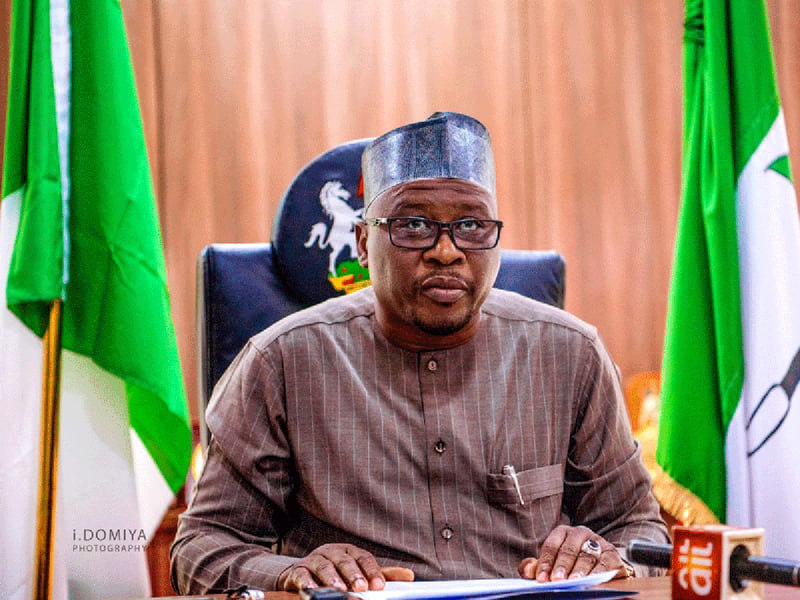 No fewer than four persons have been reportedly killed in an accident involving the convoy of Adamawa State governor, Ahmadu Umaru Fintiri.

The accident occurred on Thursday while the governor was leading his entourage on a campaign visit to the Mubi Local Government Area of the state.

The accident involved a Toyota Hilux conveying a detachment of vigilantes around Fadamareke, in Hong LGA.

Confirming the incident to AllNews Nigeria, the Special Assistant to the governor on Community Mobilization, Ahmad Abba who witnessed the unfortunate incident said three people died in the accident and have been evacuated.

Corroborating the report, The Punch reported that three lifeless bodies of occupants in the van were recovered.

The deceased include the head of PDP’s informal security arm, Bako Kaura and another victim identified as Adamu and Kaura’s biological son.

The bodies have since been deposited at the mortuary of Hong Federal Medical Centre.

Meanwhile, five other occupants were reported to have sustained various degrees of injuries.

The victims have also been evacuated in the government house ambulance and another unmarked Hilux van to a health facility for medical treatment.

However, another source who spoke to The Punch said “I took out three lifeless bodies, but there’s a fourth that I think can hardly make it out of coma because of the injury he sustained.

"There were about nine occupants in the Ramp 2 Hilux van the head of vigilantes for Fintiri/Farauta campaign involved in the accident was travelling in.”

He added that governor Fintiri who was disturbed by the tragic incident also joined to coordinate the rescue of the victims.

The governor is currently in Mubi Local Government Area for his campaign alongside other People's Democratic Party (PDP) stakeholders in the state.