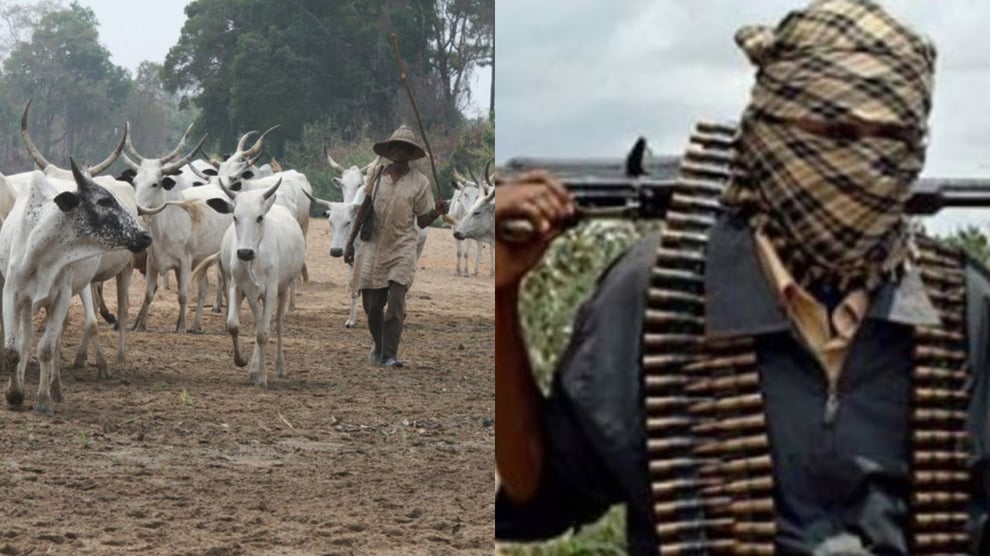 No less than four Indigenes of Ikem community in Isi-Uzo local government area of Enugu State have been abducted in the past two weeks with different sums of ransom paid for their release.

The victims include the Catechist of Saint James Catholic Church, Ishioroto-Ikem, Lawrence Ndu, an Italy based evangelist, Emeka Odo and his brother Ikechukwu Odo, and the most recent victim, Ejike Agbodo, a bus driver who was kidnapped while on commercial duty along the Ikem-Benue state road.

Narrating his experience, the Italy-based Evangelist, Emeka Odo disclosed that the over 10 kidnappers who abducted them along the Ikem-Obollo Afor road were all Fulani terrorists who welded AK-47 rifles.

Odo who quickly went back to his base shortly after he regained freedom, narrated that they were flagged down in their car, commandeered into the bush and were taken through bush tracks to Eha-Amufu and Benue state boarder, adding that they paid ransom before they were set free.

Odo said that his abductors spoke Hausa and Fulfude language, stating that most of them came from Niger republic.

He also disclosed that some Indigenes of the community may have connived with the kidnappers to carry out the abductions.

“They told us that they own all bush paths from Delta to all parts of the South East and that they do anything they want to do,” Odo said.

He stated that even people from Benue State who were kidnapped were brought to their bush camp in Eha-Amufu Enugu state, where he said the kidnappers have sacked the indigenes.

The bus driver who was kidnapped on Tuesday has not been seen as of the time of this report.