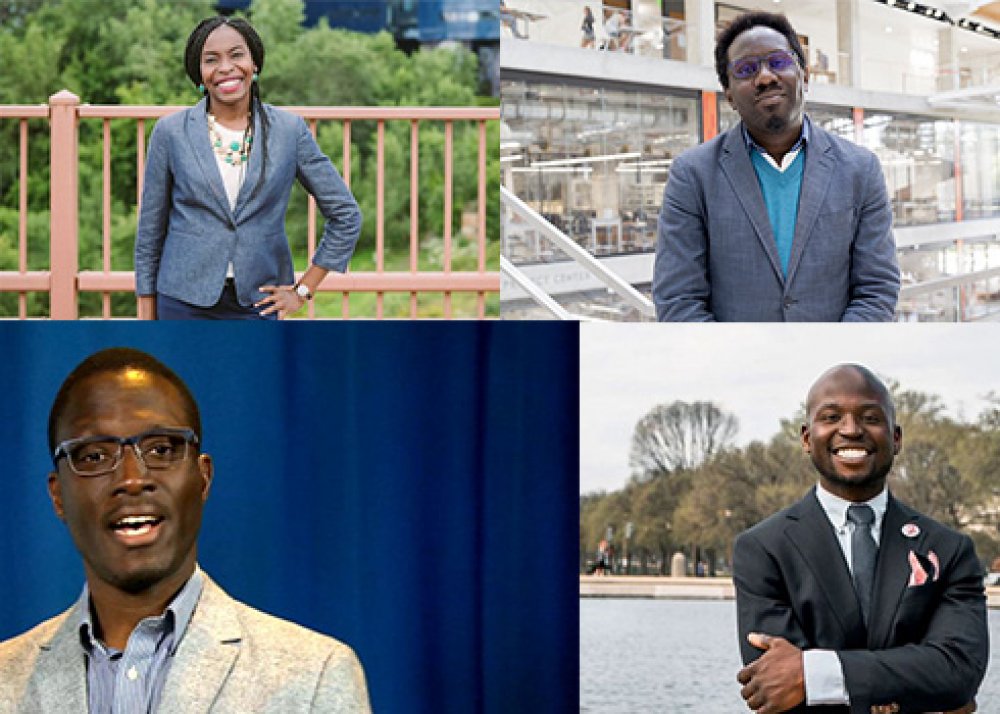 Nigerians in diaspora are making waves around the world, this is owing to the fact that their footprints can be found in different fields of endeavour. They are obviously seen in sport, music, literature, films and many other walks of life.

Below is the list of the four Nigerians who made waves in the recent months. 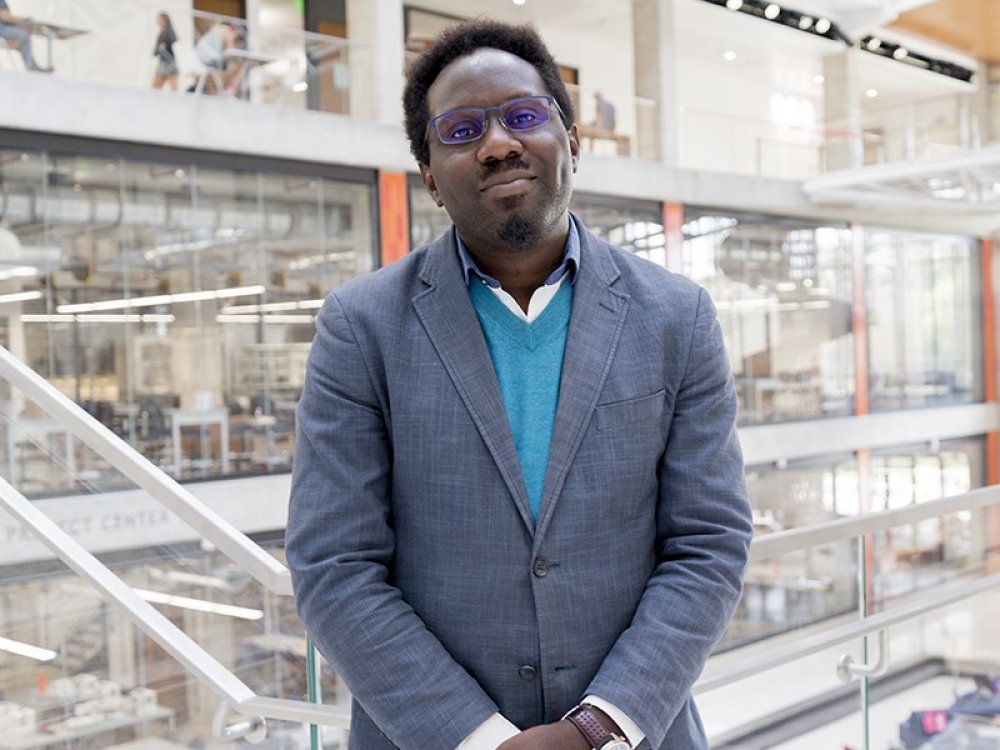 Professor Deji Akinwande became a fellow of the Institute of the Electrical and Electronic Engineers (IEEE) in January, 2021, according to his profile on Nano Research Group.

IEEE is a society for professionals in electrical, electronic, and computing fields and related areas of science and technology.

He is a full Professor at the University of Texas, Austin. Akinwande has been honored with the 2018 Fulbright Specialist Award, 2017 Bessel-Humboldt Research Award, the U.S Presidential PECASE award, the IEEE “Early Career Award” in Nanotechnology and many others.

He made a groundbreaking record in research on nanomaterials, sensors, devices and flexible technology. The university said, “In 2015, Akinwande created the first transistor out of silicene, the world’s thinnest silicon material, and he is continuing to advance the capabilities of computer chips and other electronics.” 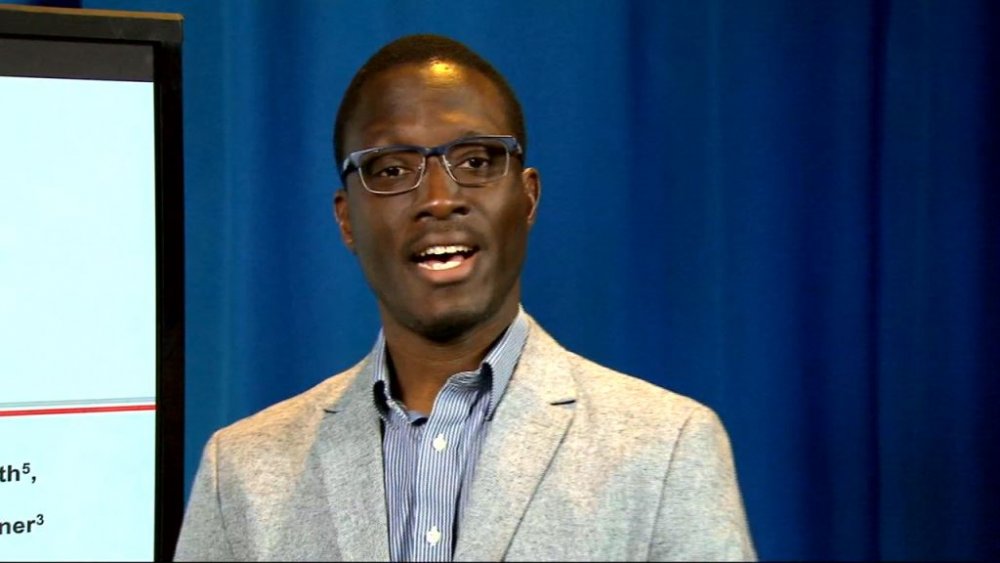 Onyema Ogbuagu is an Associate Professor of Medicine with specialization in Infectious Disease, Yale AIDS, Yale School of Medicine.

In November, the US Mission in Nigeria celebrated his contribution to the first effective COVID-19 vaccine developed by Pfizer in the U.S. in a tweet.

Ogbuagu studied medicine at the University of Calabar, Cross River State in 2003. He interned at the Ebonyi State University Teaching Hospital, Abakaliki, before moving to the US.

His clinical responsibility included educating and training medical students, residents and infectious disease fellows in various capacities in inpatient and outpatient settings; through structured course work and other teaching sessions.

He has gathered extensive experience in curriculum development, structuring of residency training programs, mentoring residents and faculty through his years of being a faculty of the HIV training track of the Yale-Internal Medicine Primary Health Program and over six years as a Faculty of the Human Resources for Health program in Rwanda. 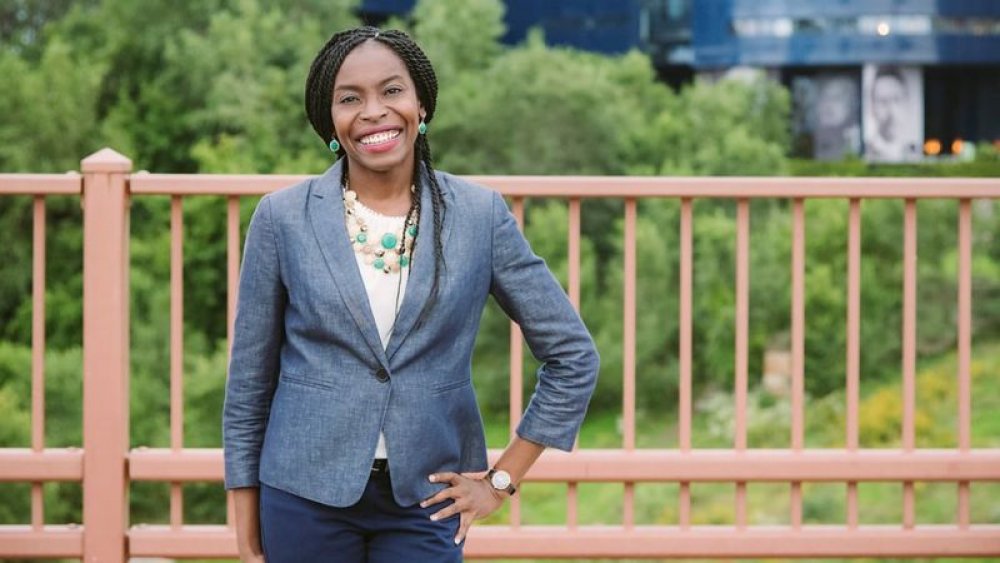 Ms Esther Agbaje contested to represent District 59B in the Minnesota House of Representatives under the Democratic Party in the recently concluded general elections in the United States. She won with 17,396 votes.

She was born to Nigerian parents, an Episcopal Priest and Librarian. The first Nigerian-American elected to the Minnesota Legislature.

Agbaje is the new Legislator representing the city where George Floyd was killed by the police, the death of Floyd led to the world protest of #BlackLivesMatter.

Her primary objectives are a representative of the people including creating homes for the homeless in his constituency. She has been doing this as a lawyer before being elected to represent the people.

In her words, “it’s heartbreaking” working with people who are experiencing economic hardship, “and our response as a society is to put them out on the street.”

The humanist will also be advocating for prison reform. She became aware of this during her successful lawsuit that forced the state’s Department of Corrections to provide incarcerated people infected with Hepatitis C antiviral medication in 2019.

He has also argued and joined the quest to divest the police department and invest in social support work. 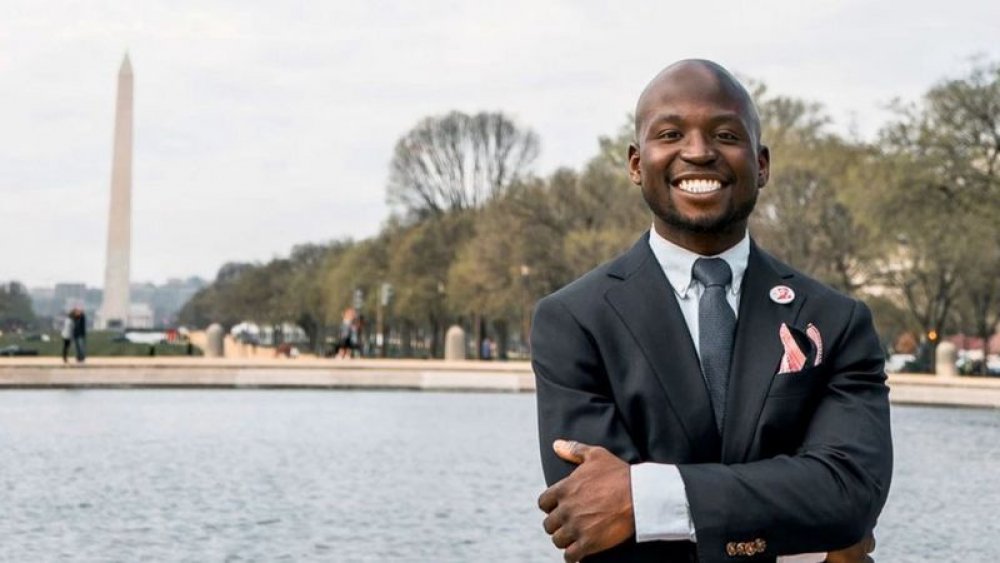 Oye Owolewa, elected as a shadow member of the House of Representatives from the District of Columbia.

Owolewa’s Nigerian origin is traced to Kwara and Oyo States. He holds a PhD in Pharmacy from Northeastern University, Boston.

This was not his first political attempt; he won the commissioner of his area in Southeast DC in 2018. Being a lawmaker, he had the vision of making the American capital a state. He had been fighting for the end of the travel ban imposed on some countries by the last administration which Joe Biden’s administration lifted with an executive order.