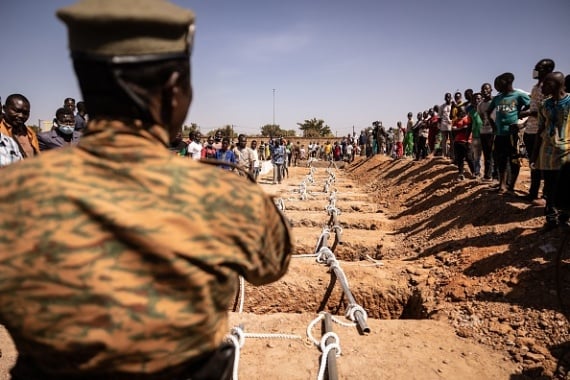 Four Pakistani soldiers have been killed in a confrontation with Taliban on Friday.

The country's army reported that security forces raided two hideouts in a former Taliban stronghold near Afghanistan which led to a gun exchange between both parties.

The army further revealed that the first raid was carried out in the Tank district, killing two of the Taliban fighters in the process.

Another raid happened in the North Waziristan district, where the army captured one of the Taliban fighters before four soldiers were killed in the battle. The military added that they seized massive weapons during both raids.

Pakistan has for long been a playground for terror groups such as the TTP bandits that operates across the border with Afghanistan.

Tehreek-e-Taliban Pakistan (TTP) have confirmed the army raid was on one of its hideouts.

The TTP, founded in 2007, is one of the most notorious groups in the region. They were responsible for a 2014 attack on a school in Peshawar, Pakistan that killed nearly 150 school children.

The latest violence in the country comes months after the TTP and the Pakistani government agreed on a truce in Islamabad.

The deal broke on December 10, after the Taliban accused the government of violating the terms of the deal.