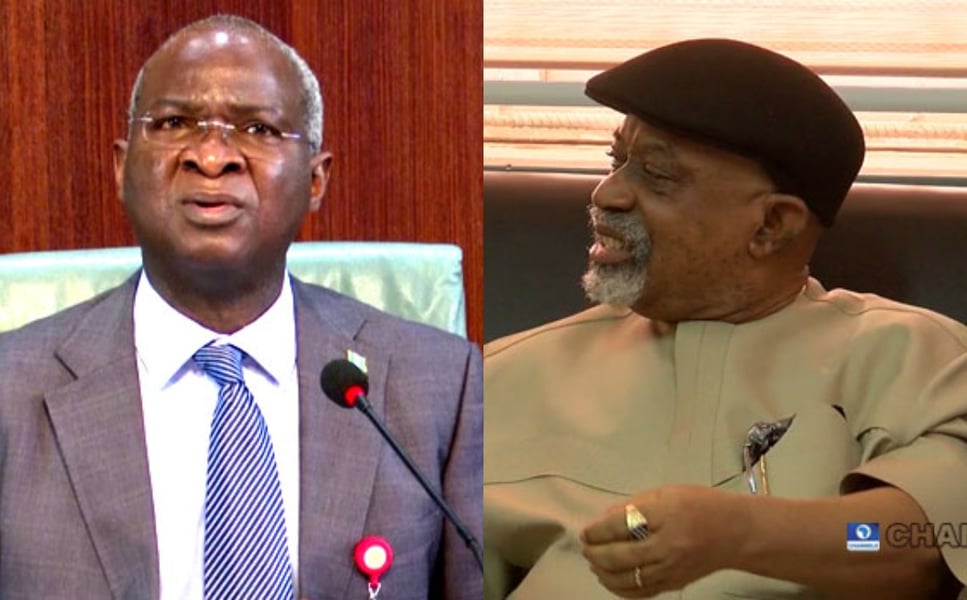 Four police officers are feared dead as the convoy of the Chief of Staff, Prof. Ibrahim Gambari, Minister of Works and Housing, Babatunde Fashola, and his counterpart in Labour and Employment, Christ Ngige, crashed during the inspection of a bridge in Asaba, Delta State.

According to a report by The PUNCH, the accident occurred on Tuesday, March 8, 2022.

The driver lost control of the vehicle conveying security operatives and crashed into a deep pit.

An eyewitness, John Okorie, said the incident happened when the vehicle conveying the victims was negotiating the bend leading to the construction site of the Second Niger Bridge at the Asaba.

It was gathered that the police vehicle was speeding to meet up with the ministers’ vehicles when it veered off the road and crashed.

Also, a Delta Line driver, who spoke on condition of anonymity, said, “The incident was very fatal.

“The policeman driver was speeding and while negotiating the bend because of the speed could not control the vehicle. They crashed into a deep pit. I was at the back of the convoy, driving slowly.

“With the help of other people, we rescued four of them but they were badly injured. They were shouting as the vehicle fell on them,” he narrated.

When contacted, the Police Public Relations Officer in the State, DSP Bright Edafe, said he was yet to receive the accident report as of the time of filing this report. 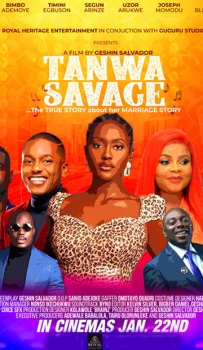