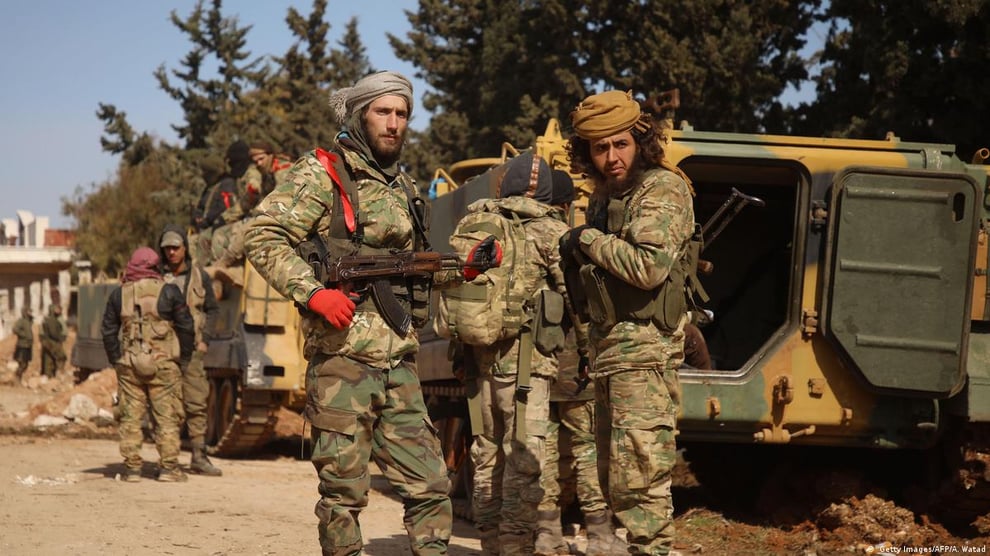 Four Syrian soldiers were killed and one wounded in Israeli “air aggression” on some posts in the coastal and central regions of Syria on Saturday morning.

“At approximately 6:30 this morning (0330 GMT), the Israeli enemy carried out an air aggression over the Mediterranean Sea, from the direction of Banias, targeting some posts in the central and coastal region,” the agency quoted a military source as saying.

Israel has been mounting attacks in Syria for years against what it has described as Iranian and Iran-backed forces that have deployed there during the fighting that began more than a decade ago.

Israel has in recent months intensified strikes on Syrian airports and air bases to disrupt Iran’s increasing use of aerial supply lines to deliver arms to allies in Syria and Lebanon.