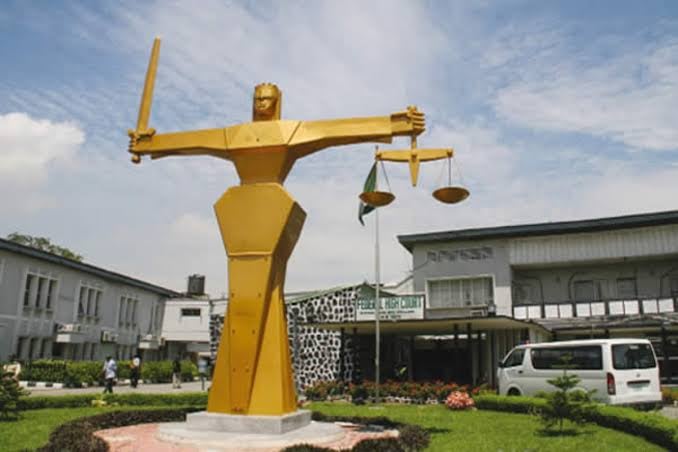 A Federal High Court in Abuja has ordered the forfeiture of 60 buildings, lands illegally owned by Adenike Bintu, a former Deputy Commandant of the Nigeria Security and Civil Defence Corps, to the Federal Government.

She was said to have defrauded over a thousand persons who paid for her housing estate located along the Airport Road in Abuja.

A statement released on Thursday by the spokesperson of the Independent Corrupt Practices and Other Related Offences Commission, ICPC, Azuka Ogugua, stated that the commission had argued before the court that the former commandant set up a private company, Faith Winners Victory Properties Limited, through which she allegedly carried out frauds by selling lands to unsuspecting members of the public.

“However, the subscribers, who had made several payments running into millions of naira, were never allocated plots of land nor had their funds returned to them by Bintu and her company," the statement read.

Her claims were dismissed by the court for lack of merit, and, Justice Egwuata ruled that all the 60 buildings and the 9.6 hectares of land should be forfeited to the Federal Government.