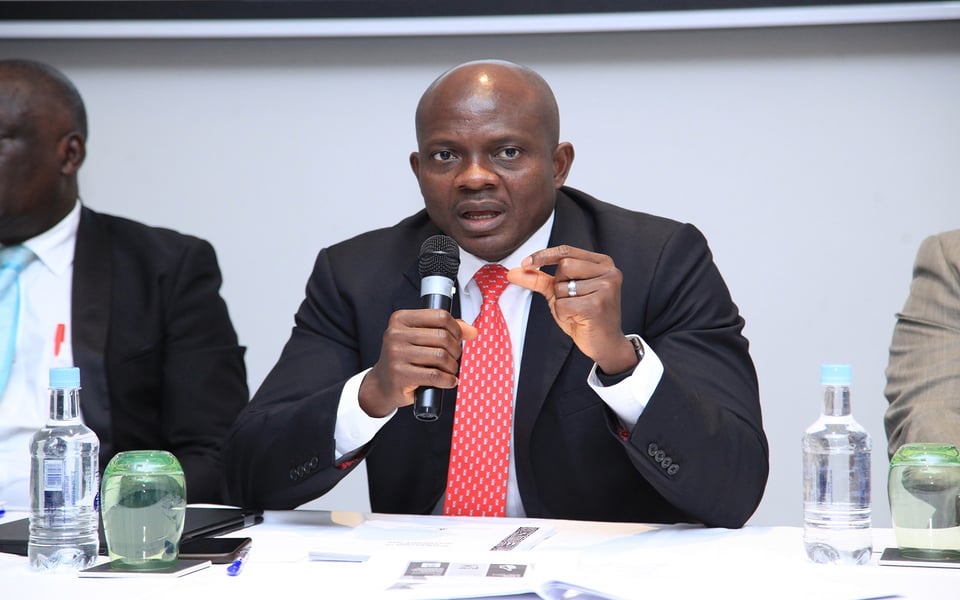 The Fiscal Responsibility Commission (FRC) said that it has notified about 14 banks and financial institutions allegedly granting loans without due process to state governments.

Executive Chairman of the FRC, Victor Muruako, made the disclosure at a Transparency and Accountability Sensitisation Workshop for the South West in Lagos on Monday.

The event was organised by the FRC as part of a series of zonal sensitisation campaigns on Transparency, Accountability and Prudence (TAP) in public finance management.

In his welcome address, Muruako said the commission was already engaging with the loan institutions and those proven to be guilty would be sanctioned.

Although he declined to name the banks and institutions involved, the FRC boss said the commission was still engaging them on the issue.

According to him, there are conditions that must be met by states before they can be granted loans.

“Banks and other financial institutions that make themselves willing tools of fiscal carelessness by granting loans to some sub-national governments without regard to due process will be sanctioned.

”Issues of loans, borrowing and indebtedness are in the Exclusive List in the 1999 Constitution of the Federal Republic of Nigeria (as amended).

“Section 45(2) in Part X of the Fiscal Responsibility Act 2007, specifies conditions for borrowing by “any government in the Federation or its agencies and corporations.

“Lending by banks and financial institutions in contravention of this Part shall be unlawful,” he said.

He said subnational governments should not make loans their first and last consideration for meeting revenue shortfalls but should consider ways of harvesting their dormant potentials for Internally Generated Revenue (IGR).

”In line with the foregoing, the commission hereby serves notice to defaulting banks and other financial institutions that the window of just using moral suasion is closing.

“Going forward, we intend to invoke the provisions of the law against this expressly defined unlawful act, wherever it rears its head.

“Where the Fiscal Responsibility Act (FRA) 2007 appears inadequate to compel, we shall aggressively invoke our collaborations with sister agencies such as the ICPC and EFCC.”

He pointed out that even the ‘bailout loans,’ by the Federal Government to states carried a conditionality that benefiting states should commit to a Fiscal Sustainability Plan (FSP) consisting of 22 actions grouped under five objectives

Bawa, who was represented by Emeka Okonjo, Deputy Zonal Commander of the EFCC, Lagos State, said states must take accountability and transparency seriously.

In his submission, Toyin Raheem, Chairman, Coalition Against Corruption and Bad Governance (CACOBAG), lamented the inability of some states to domesticate the FRA.

Raheem who spoke on behalf of civil society groups said that concern on corruption remained a duty for all Nigerians.

“To build a stronger Nigeria, we must all be involved in issues of governance and demand explanations from our leaders on funds and how they are spent.”