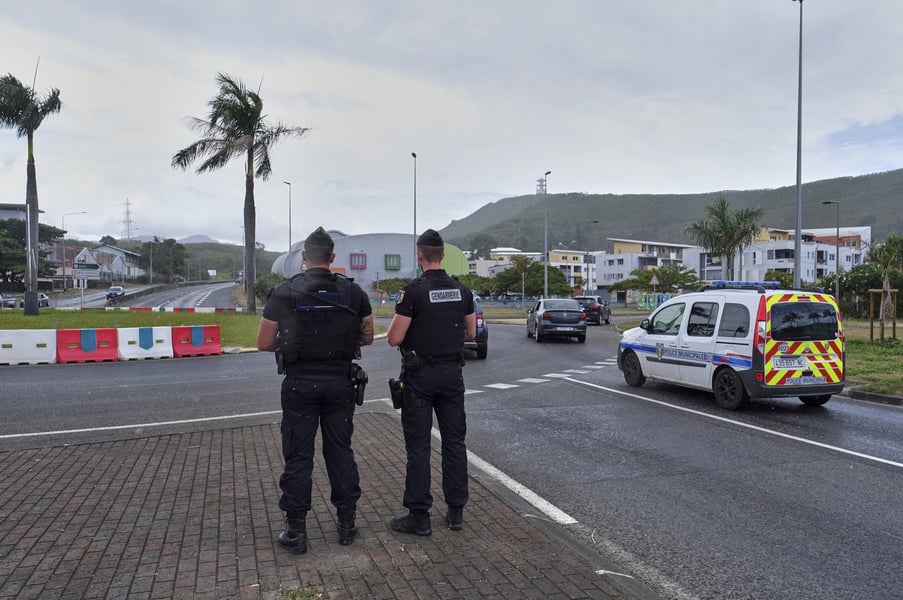 The French police came under fire for assaulting two Muslim women wearing headscarves as they were crossing the streets.

The Daily Sabah reported on Monday that the French police can be seen using force against the two women wearing headscarves in the middle of the street in Asnieres-sur-Seine, Paris.

It added that the police were seen beating one of the women and trying to push the other to the ground.

It further revealed that as the police punched one of them in her head, the woman recording the video footage wass heard saying: "Hey, I'm recording, let her go."

Later, the woman who recorded the incident got out of her car and went to the police to say that she had recorded it.

The statement claims that the police officers were stuck in the traffic and turned on the siren to move forward.

Meanwhile, the women with headscarves tried to cross the road, but the police officers got out of the car and did not allow them to pass and beat them.

The Paris Police Department then said that the police patrol team turned on the siren to respond to a vehicle breaking the rules, and despite the urgency, the two women tried to cross the road, disrespecting the police and angering them.

The situation got out of control as the crowd got involved, and the police said it would file a complaint against the two women.