Friday Sermon: Should Muslim Victims Defend Themselves Against Killings? 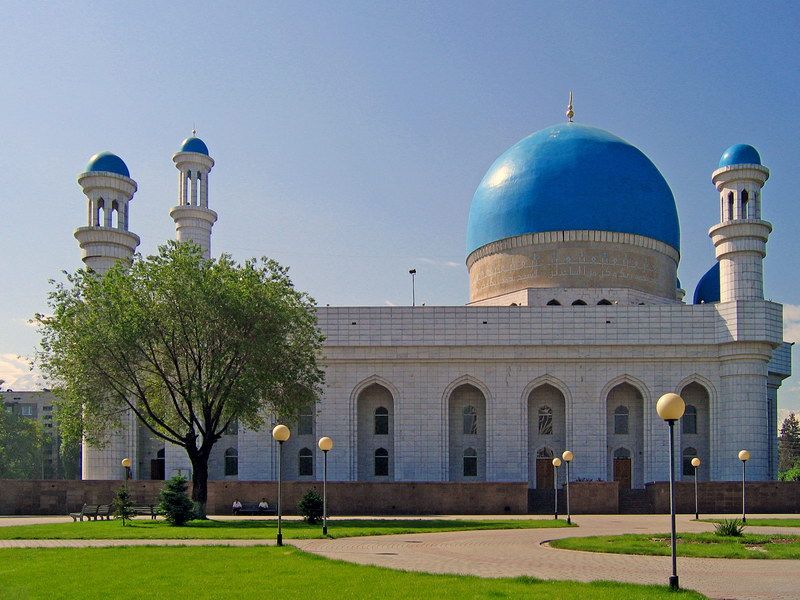 Victims of gruesome attacks in Nigeria can defend themselves and society from such, in order to protect their lives and properties.

Saddened by the daily reported killings in some part of the North, especially Zamfara State, the cleric noted that though Islam prohibits bloodshed, the religion does not allow for one to fold their arms and be slain unjustifiably.

He said murder attracts Allah's wrath on the killer in this world and the next, adding that it is permissible for a people to protect themselves from an agressor, with killing being the last option.

He reminded Muslims that Qur’anic verses are very clear on violence as Allah Almighty repeats, “do not aggress”,

” … if they leave you alone, refrain from fighting you, and offer you peace, then Allah gives you no excuse to fight them.” [Qur’an, 4:90]

The Chief Imam then called on the Nigerian Governments at all levels to assist the people to acquire weapons in order to help the security agents and to defend themselves.

It will be recalled that over 200 people were killed and 10,000 displaced in attacks by armed bandits in Zamfara, while they were fleeing from military air raids on their hideouts last week.

The Katsina State Governor, Bello Masari has many times said that the government has failed Nigerians, and there is a need for them to now defend themselves.

But can Nigerians defend themselves against heavily armed, criminally organized terror groups?