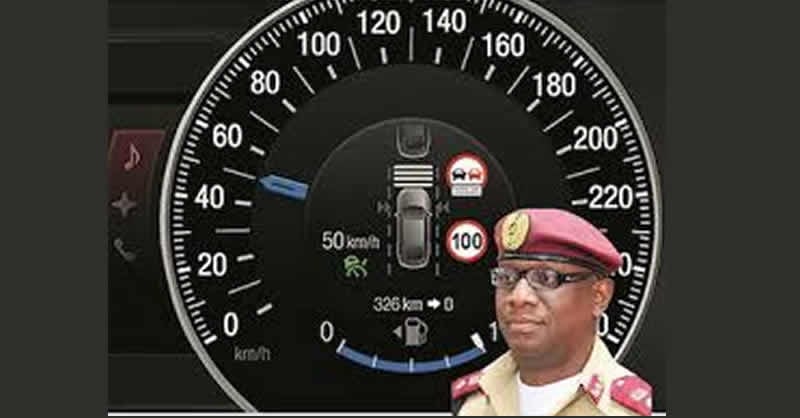 Sikiru Alonge, the Ore Unit Commander of FRSC started this on Thursday in Ore that the move was aimed at reducing road accidents that occur on the highways due to over-speeding.

A speed limiter is a device installed in vehicles to check speed and prevent drivers from going beyond a stipulated speed limit.

According to Alonge, the good road on the Ore-Benin expressway was making motorists speed on that axis, which if not checked might result in road crashes, loss of lives and property.

“For us to check the speeding of motorists on this axis, we will soon begin the enforcement of speed limit devices, especially on articulated vehicles.

“The speed limit devices aside from checking speed, also adds to fuel economy, helps drivers to maneuver in the event of accidents and generally aids other safety devices to function optimally in the time of need,” Alonge said.

The FRSC official urged drivers to install the speed limit devices on their vehicles as well as ensure compliance with all traffic rules and regulations on the highway. 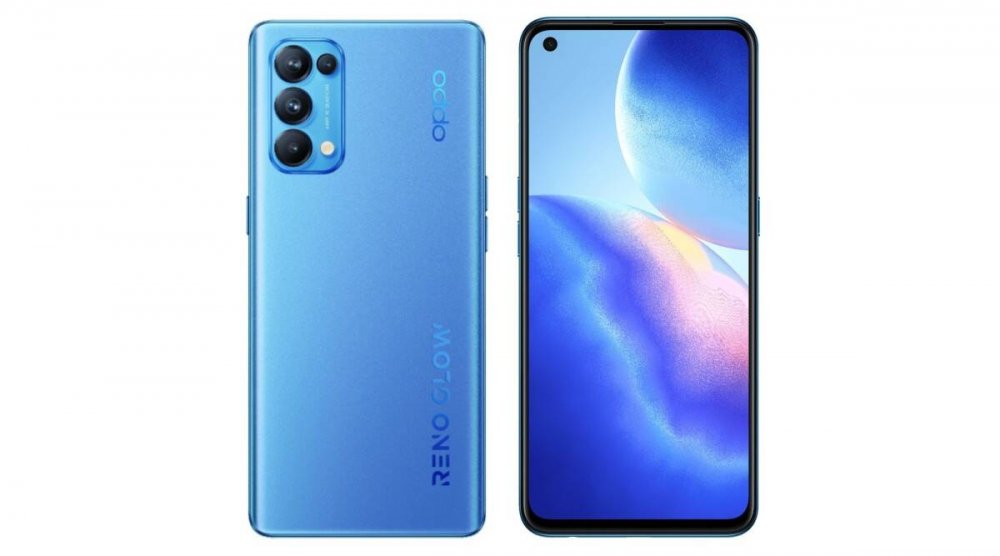