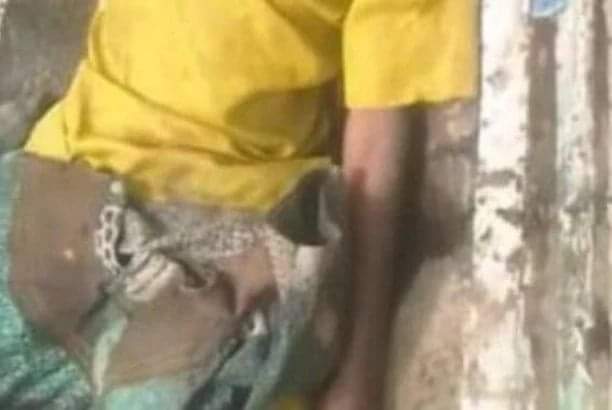 A housewife, Roseline Joguntan, has been found dead after she was gang-raped on her farm by suspected herdsmen at Igbokoda in the Ilaje Council Area of Ondo State.

It was gathered that the victim was attacked by assailants while she was alone on her farm.

The deceased according to reports, went to the farm alongside her daughter to gather fruits for her business and had instructed the child to take the fruits home.

Residents alleged that Fulani herdsmen who have dominated the community in the recent past gang-raped and murdered her.

The residents also revealed that no sooner had the incident happened, some herdsmen were seen leaving the town en masse.

Confirming the incident, the state police command's spokesperson, Funmilayo Odunlami, said the husband of the deceased informed the police about the incident after failed attempts to reach his wife on the phone.

Odunlami said it was when the husband went to the farm to check on her that he found her lifeless body in a pool of her blood.

She said that the killers would soon be exposed and brought to book.