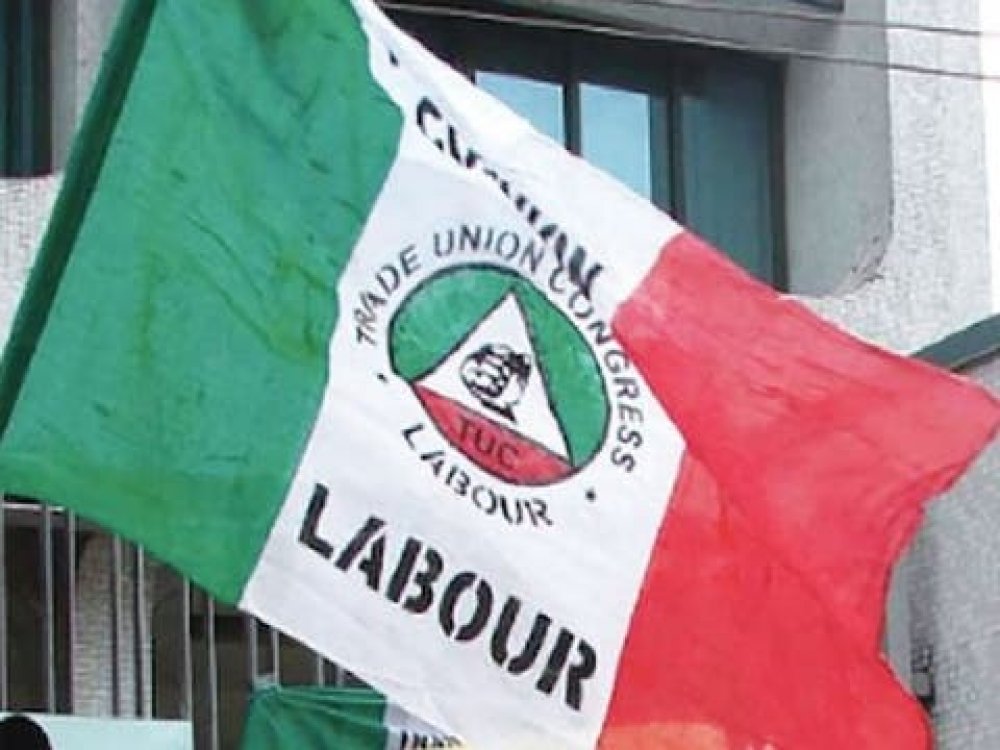 The Nigeria Labour Congress (NLC) has slammed the Federal Government following the recent increase in the pump price of petrol.

Further stating that the Federal Government had betrayed the trust of Nigerians, Wabba said he recent increment was like adding salt to injury.

Revealing that the NLC was shocked that the increment was coming at a time when Nigerians are passing through hardship, Wabba said:

“In fact, Nigerians and even NLC we are in a shock, and this increase is coming at a time when many Nigerians are passing through very peculiar and precarious times.

“It’s like Nigerian are being taken for a ride, the increase in price of petroleum is like adding salt to injury.

“The increase in price of petroleum has happened now more than three times in three months. And to compound it, they also reduced the interest rate of savings, which affects mostly the poor and the vulnerable.

“While rejecting this with the strongest terms, I think the Nigerian government is taking Nigerians for granted.

“Certainly we cannot guarantee industrial peace and harmony, and we will have to call our organs and we will have to also react but we reject it in its entirety. They have betrayed the trust of Nigerians, for Nigerians to be protected against the economic challenge that is affecting us.”

Allnews had on Wednesday reported that the Pipelines and Product Marketing Company (PPMC), announced an increment in the pump price of petrol to N151.56 per litre.

Reacting to the increment, the main opposition party, PDP rejected the development, challenging President Buhari to publish the parameter with which it arrived at the increase of fuel price.