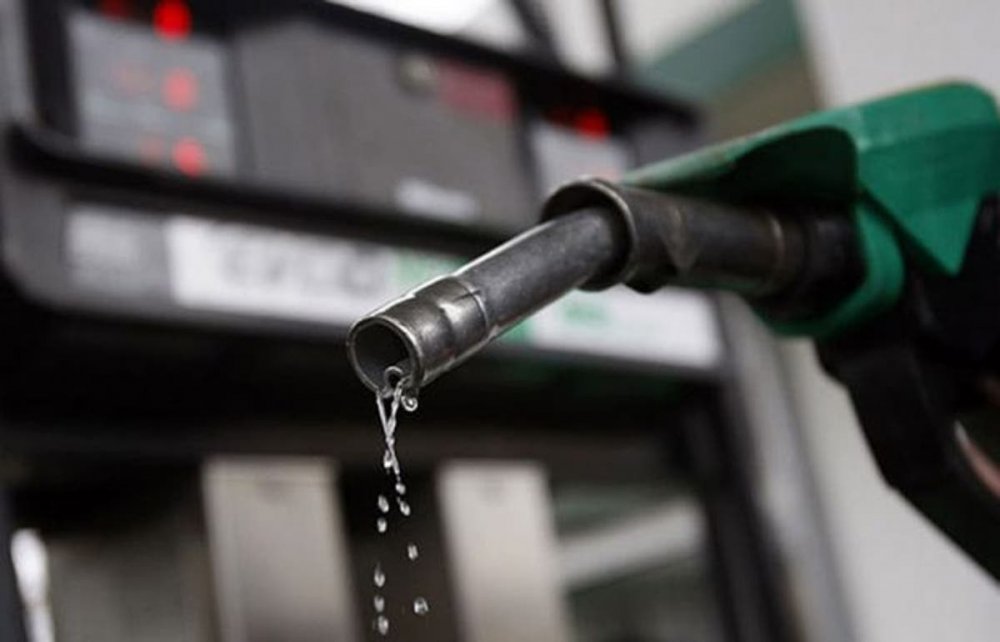 A Coalition of Nigeria Political Parties (CNPP) has revealed that it has mobilized Trade Union Congress (TUC), Nigeria Labour Congress (NLC) to join its planned protest against the recent increase and electricity tariff and fuel price hike.

Making this disclosure in a statement on Monday, CNPP which is the umbrella body for all registered political parties in Nigeria, said it was high time the Federal Government was made to know that the people have run out of patients after experimenting for five years.

According to CNPP, the Federal government has resulted in taking Nigerians for a ride.

“First the government increased the fuel pump price to N145 per litre, and Nigerians were told that the government has deregulated the petroleum sector to allow the market forces to determine the price of patrol.

CNPP further pointed out that every government in the world is subsidizing one sector or the other to better the lives of its citizens.