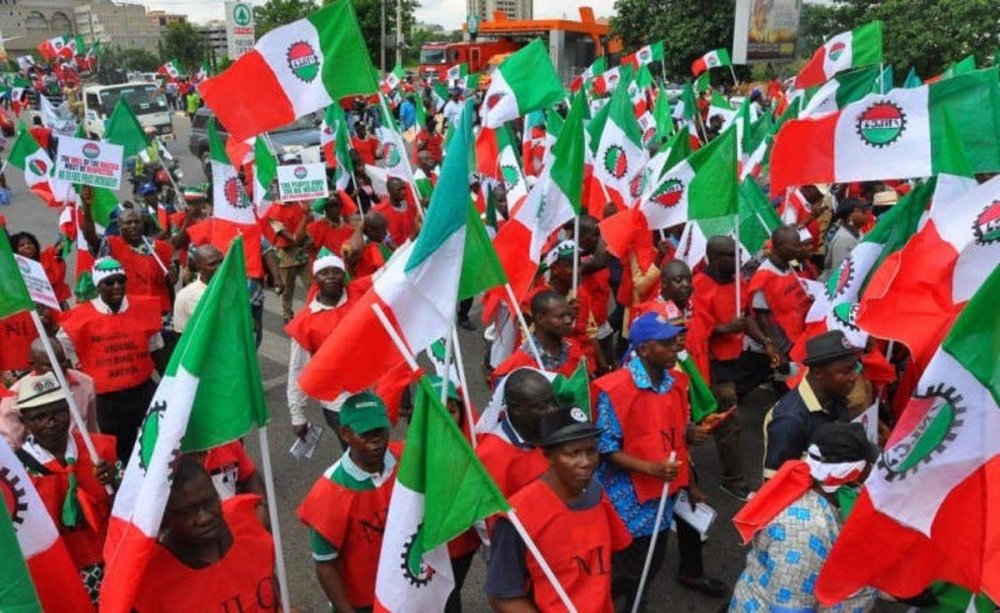 The Federal Government on Friday got a new court order stopping the Nigeria Labour Congress (NLC) from going ahead with their planned strike action scheduled to commence on Monday.

The restraining order was issued by Justice Ibrahim Galadima of the National Industrial Court in Abuja, following an ex parte application filed by the office of the Attorney-General of the Federation,

Leading the Federal Government team in moving the ex parte application, was the Acting Director of the Department Civil Litigation of the Federal Ministry of Justice, Maiamuna Shiru and Tijjani Gazali.

However, Justice Galadima granted the ex parte restricting the organized labour from going ahead with its strike action

It will be recalled that the same judge earlier issued an ex parte order brought before him by Peace and Unity Ambassadors Association, on Thursday.

The NLC and TUC had jointly declared to embark on a nationwide strike on Monday to press for the reversal of the recent hike in electricity tariff and petrol pump price.