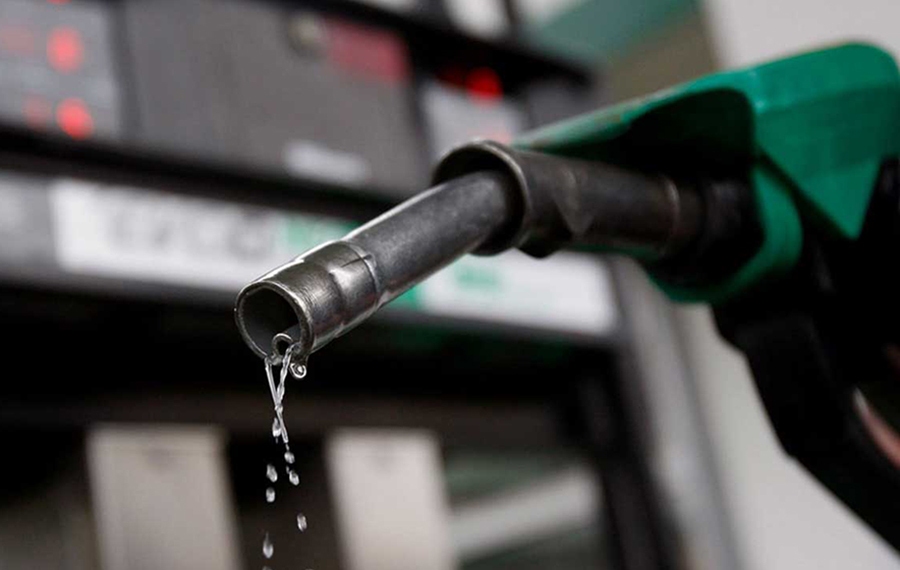 Kenya government officials on Monday said the government would pay subsidy arrears to petrol retailers this week as it seeks to allay fears of potential fuel shortages and forestall the crisis.

Kenya has been reeling from a surge in crude oil prices since 2021 which has forced it to start subsiding retail prices like other frontier economies.

The government of East Africa’s biggest economy rolled out a fuel subsidy in April 2021 to cushion consumers from the surge in the price of oil in international markets.

It has so far spent 36 billion shillings ($313 million) subsidising fuel, which has helped stabilise prices at the pump and keep inflation within the government’s preferred band.

Andrew Kamau, Principal Secretary in the petroleum and mining ministry told Reuters that the latest jump has caused cash flow problems at some smaller fuel retailers.

Kamau said it has led to supply shortages, and the hardships have been compounded by delays in the payment of subsidies to the companies by the government.

He added that the government owes the companies 13 billion shillings which will be settled this week.

“This is an artificial shortage,” Kamau said.

One consumer said she had to visit several stations around the capital Nairobi on Monday morning before finding one with fuel.

She said continued shortages would force her company to take its vehicle fleet off the road.

“We will start parking the cars at home,” said Evelyn Njenga, whose family operates a fleet of commercial pick-up trucks, as she waited in a long line of vehicles.

Apart from straining the government’s finances, higher oil prices also drove up inflation by a half percentage point in March and it has also frustrated policymakers.

“Prices at 100 dollars a barrel are completely beyond the realm of understanding,” Patrick Njoroge, Kenya’s central bank governor, told a news conference last week, calling on rich nations to rein in prices.